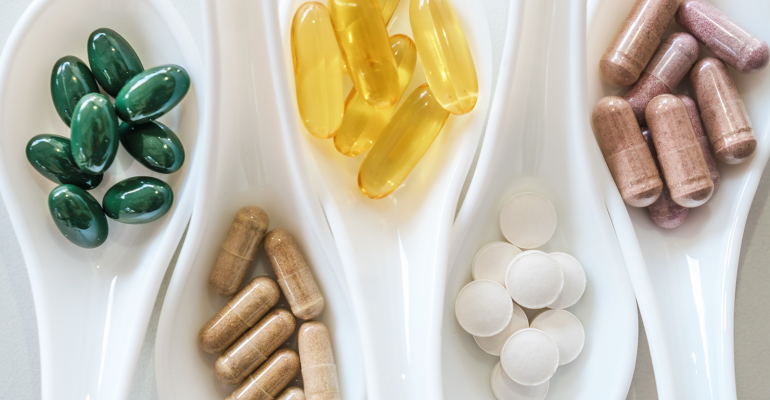 Taking a daily multivitamin and mineral (MVM) supplement could help to improve cognition, episodic memory, and executive function in older adults, according to a US study.

The three-year trial, which involved more than 2,200 people aged over 65, compared daily administration of cocoa extract (containing 500 mg/day flavanols) versus placebo with a commercial MVM supplement versus placebo for the effect on cognition.

It found that daily MVM supplementation slowed cognitive decline by nearly two years, or about 60%. The effects were even greater among older people with a history of cardiovascular disease – a known risk factor for dementia. Cocoa extract had no effect on global cognition.

Alzheimer’s and an ageing population

The study, which was partially funded by confectionery giant Mars and supported by Pfizer Consumer Healthcare (now Haleon), is the first to demonstrate that MVM supplements may benefit brain function in ageing.

However, she said the organisation would not be updating its recommendations to include MVM supplementation any time soon.

“While the Alzheimer’s Association is encouraged by these results, we are not ready to recommend widespread use of a multivitamin supplement to reduce risk of cognitive decline in older adults,” she added. “Independent confirmatory studies are needed in larger, more diverse study populations. It is critical that future treatments and preventions are effective in all populations.”

Alzheimer’s disease, the most common cause of dementia among older adults, is a progressive brain disorder marked by memory loss, confusion, and a decline in reasoning skills. Effective interventions are needed, particularly given the ageing population: worldwide, around 55 million people have dementia, with that number expected to rise to 139 million in 2050, according to statistics from the World Health Organization.

The COSMOS-Mind (COcoa Supplement and Multivitamin Outcomes Study of the Mind) study, which was published in Alzheimer’s and Dementia: The Journal of the Alzheimer’s Association, aimed to evaluate two potential interventions for their impact on cognitive function in older adults. Researchers rated participants before and throughout the three-year trial via tests involving word lists, number problems, verbal fluency, and story recall.

Cocoa is a source of flavanols – phenolic compounds with beneficial effects for health that have been linked with a decreased risk of developing chronic diseases, such as cardiovascular disease, metabolic disorders, and cancer. Research has attempted to ascertain whether cocoa flavanols could act as chemopreventive natural agents and some studies suggest that high doses may boost cognition.

However, this study found that cocoa extract had no effect on cognitive function.

MVM supplements are often marketed as having benefits for brain health; however, longer-term daily intake to enhance global cognitive function in older adults has been assessed in just one large randomised controlled trial, which included only male physicians. 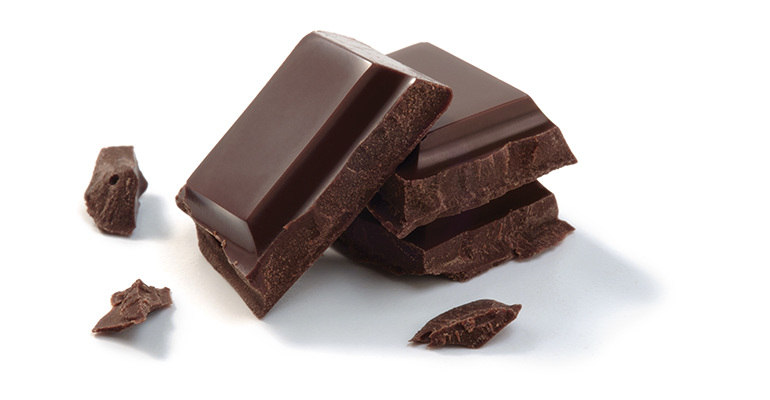 A potential boost for brain health

COSMOS-Mind provides the first evidence of its kind to suggest that daily use of a MVM supplement has the potential to improve cognitive function among over-65s, offering the possibility of a safe, accessible, and relatively low-cost intervention.

However, the study was not without its limitations. Nearly 90% of participants were white, meaning the cohort was not representative and cannot easily be generalised from. In addition, adherence and health history were self-reported, introducing the possibility for bias.

The authors concluded: “An additional trial is needed to confirm these findings in a more representative cohort and to explore potential mechanisms for cognitive benefit. This work may ultimately have important public health implications for standard of care to improve or protect cognitive function in older adults.”

Dr Carrillo added: “For now, and until there is more data, people should talk with their healthcare providers about the benefits and risks of all dietary supplements, including multivitamins.”

The European Food Safety Authority (EFSA) has approved one health claim for cocoa flavanols – namely, that they “help maintain endothelium-dependent vasodilation, which contributes to normal blood flow”. It adds: “To obtain the claimed effect, 200 mg of cocoa flavanols should be consumed daily.”

The agency has rejected claims that cocoa flavanols have antioxidant properties and can reduce oxidative stress, as well as the claim that they can help maintain normal blood pressure.