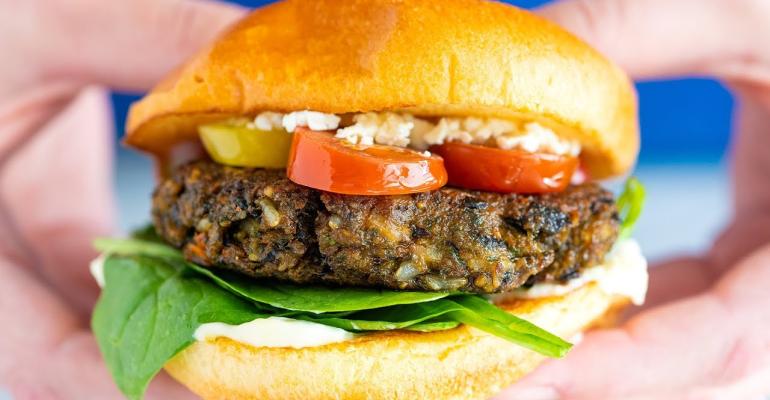 AB-Biotics has announced that Kaneka Europe Holding Company has launched a voluntary takeover bid for 100% of the share capital of the company excluding the shares it already possesses, consequently valuing the company at €63 million. Kaneka is currently the biggest shareholder in AB-Biotics, owning 39.76% of its capital. The takeover bid covers the remaining 60.24% of the share capital, valued at €37.91 million – the value of the capital Kaneka does not yet possess.
Read more at Vitafoods Insights

New bee in the hive

BrandHive has been acquired by market research and data management company, Decision Sciences Research Associates, Inc. (DSRA). The purchase allows BrandHive to expand its capabilities portfolio to include specialised market research and data-driven services. The acquisition was finalised in May of 2019 but announced today. The new partnership intends to provide additional value to BrandHive clients through programs that enhance customer loyalty and business revenue. BrandHive will retain its identity, along with its current staff. Jeff Hilton and co-founder, Matt Aller, will also remain in active consulting roles.
Read more at BrandHive

Plant-based fish on the way

Impossible Foods, the California company behind the burger, is joining a field of food companies developing alternatives to traditional seafood with plant-based recipes or laboratory techniques that allow scientists to grow fish from cells. So far, much of Impossible’s work has focused on the biochemistry of fish flavor, which can be reproduced using heme, the same protein undergirding its meat formula. More to come.
Read more at The New York Times

Chew on this CO2

The startups using new technology to pull carbon dioxide from the air are beginning to use that CO2 to make products like fuel and inviting consumers to pay to store it underground as a way to fight climate change – but it can also be an ingredient in food. Solar Foods, a Finland-based company, has developed a process to use renewable electricity and CO2 to produce a healthy ingredient that looks like wheat flour and contains 50% protein. The company is currently gathering data to apply for a food license from the EU later this year and plans to begin commercial production in 2021.
Read more at FastCompany