HomeNewsIndustry digest: CBD front and centre
Recent
Happening Now
Variety of protein sources may lower hypertension risk
May 16, 2022
Feeding a growing global population with alternative proteins
May 13, 2022
Good mood food: Which ingredients are best for improving mood?
May 12, 2022
Alternative proteins market growth and opportunities — podcast
May 12, 2022
Recent
Personalised nutrition: The role of acquisition for business growth — podcast
May 11, 2022
Polish court decision on hemp as novel food could have major ramifications
May 10, 2022
Oleanolic acid, the new ingredient with interesting health benefits
May 10, 2022
Aleph Farms to produce cell-cultured collagen
May 09, 2022 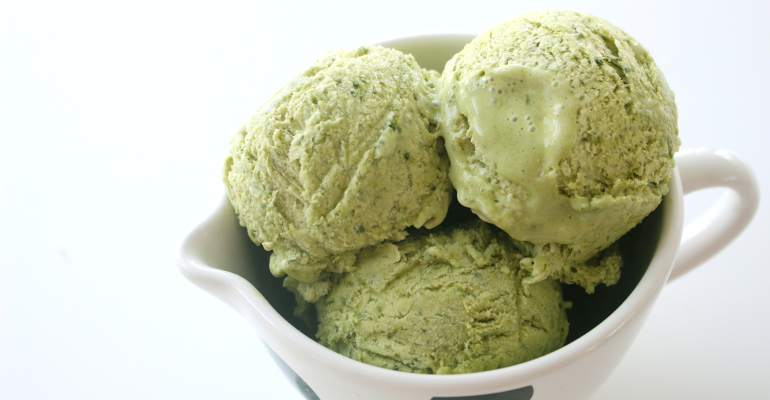 Ice cream brand Ben & Jerry’s has announced its decision to launch a CBD-infused ice cream as soon as CBD extract is permitted for use in food and beverages by the FDA. The announcement marks the Unilever-owned brand’s ambition to be part of the CBD food craze. Ben & Jerry’s is looking into sustainably-sourced CBD from Vermont, where the firm has been based since its first store opened in 1978.
More at Ben & Jerry’s

DuPont announces strategic partnership with BioMe Oxford to develop a swallowable smart capsule with an ability to sample gut microbiota. DuPont established the Microbiome Venture intitiative to accelerate microbiome science-based solution development through a combination of selected strategic partnerships with microbiome science leaders and internal investments. The UK-based start-up has a technology called BioCapture – a smart capsule that allows unique insights into the impact that live microbes and other modulators have on the gut microbiota in various sections of the gastrointestinal tract.
Read more at DuPont

IADSA has launched Mind the Gap, a new information and content resource that will facilitate effective communication about the benefits of dietary supplements. Mind the Gap resources will be available in a digital and printed formats, with an aim to deliver narrative that can be used as the basis for meaningful discussions about the role of supplements in promoting health and wellbeing.
Read more at Mind the Gap

FDA hearing on CBD: No closer to an answer

CBD confusion continues to loom after FDA public hearing on 31 May. Despite corporate confidence in the safety and commercial potential of CBD products, comments from over a hundred advocates who attended were mixed. Researchers cited a lack of clinical trials and ingredient regulations as main roadblocks. Concerns of addiction, side effects, dosage, pesticide contamination and long-term health impacts were also raised. Hemp producers have been excited about potential to generate new revenue sources, but the current regulatory uncertainty remains. Small-scale farmers who have grown hemp for years under local pilot programs worry new regulations will be prohibitively expensive. It may still take years for the FDA to come to an official stance on CBD, but the body has announced its intentions to work as quickly as possible towards a decision, but emphasises a need for further scientific research.
Read more at New Food Economy

Advocating for diversity and cultivating inclusion at Vitafoods Europe 2019
May 03, 2019