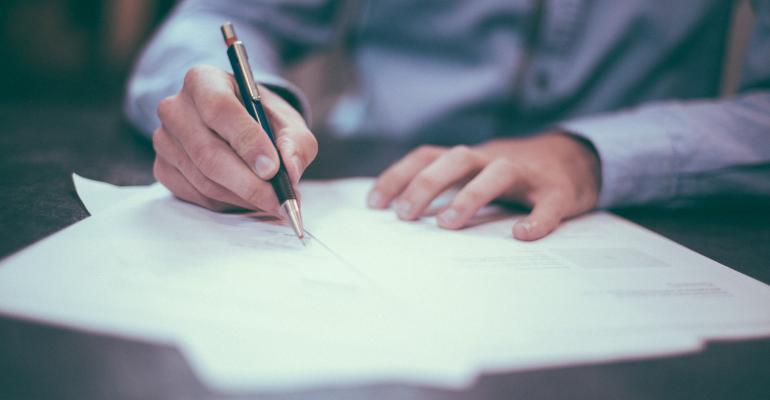 Kaneka is offering a payment of €5 per share, representing a premium of 19% on the average price over the last six months and practically the same price as at the end of the last session (€4.98 per share). This bid values the company at €62,941,295. The company was listed at €22 million in March 2018, just before the announcement that Kaneka was to become a shareholder. Kaneka already holds 5,005,234 shares, meaning that it must pay out €38 million to buy the 7,583,025 remaining shares (60.24% of the shares of AB-Biotics). Kaneka announced in its bid that it will de-list the company when the process is over.

AB-Biotics has announced that Kaneka Europe Holding Company has launched a voluntary takeover bid for 100% of the share capital of the company excluding the shares it already possesses, consequently valuing the company at €63 million.

The Japanese company is currently the biggest shareholder in AB-Biotics, owning 39.76% of its capital. The takeover bid covers the remaining 60.24% of the share capital. The bid covers 7,583,025 AB-Biotics shares at €5 per share, representing a premium of 19% on the average share price over the last six months. The takeover bid is valued at €37.91 million, the value of the capital Kaneka does not yet possess.

Based on the audited results for the end of the financial year 2018, the reference price of €5 per share (the best target price of the analysts) results in a EV/EBITDA multiple of 31.47 and a PER of 52.4 (compared to the average EV/EBITDA and PER ratios for comparable companies of 22.9 and 36.25 respectively), the valuation of AB-Biotics involves a very high premium compared to its leading competitors in the sector.

The average EV/EBITDA multiple of the most recent comparable transactions at an international level is 16.3.

Kaneka’s aim is to delist AB-Biotics shares from trading on the Alternative Investment Market in Spain (MAB), where it has been listed since 2010. The company’s share price has jumped from €1,6 at the beginning of February 2018 to the current €4.98, representing 300% share price revaluation in the last 15 months.

The acceptance term starts today and expires on Friday, 16 August 2019.

Kaneka’s aim is to gain control of AB-Biotics, to help develop and consolidate it within the Kaneka group through deep-rooted links between the two companies, to foster synergies through more efficient internal policies, and delisting its shares from the MAB is first necessary step to avoid any conflict of interest.

The founders, executive directors and key shareholders of AB-Biotics, Miquel Angel Bonachera and Sergi Audivert (each holding 8.92% of the company behind Kaneka), both support this bid. However, the company plans to hold an extraordinary board of directors meeting tomorrow (11 July) to evaluate a transaction which in principle, is expected to be amicable.

In March 2018 Kaneka Holding became the main shareholder in AB-Biotics after acquiring 26.86% of the capital, the aim being to boost its presence in the USA, Canada and Japan. By June this year, the Japanese company held 39.8% of the capital.