Vitamin B supplementation for cognitive performance 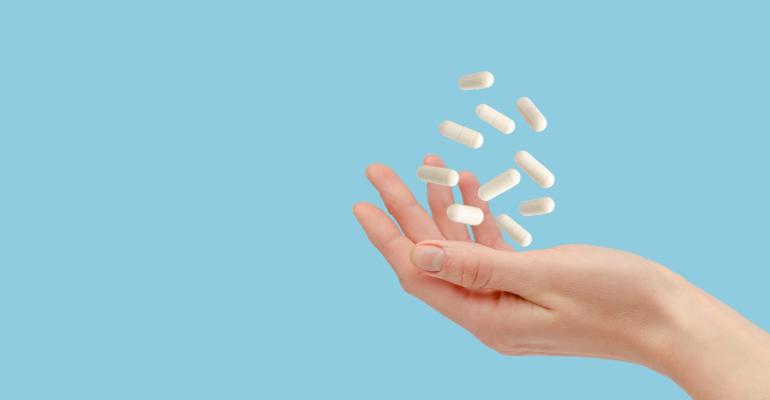 Vitamin groups B6, B9 and B12 may improve cognitive performance in older adults.

With the ageing population predicted to double by 2050, it’s of prime concern to optimise older consumers’ health span, including supporting cognitive health. Dietary habits and vitamin intake are one way to do that. For instance, vitamin B complex aids with cellular energy, methylation, DNA synthesis and repair, immune system, and steroid hormone activities. Further, the B vitamins play important roles in homocysteine metabolism, which is linked to cognitive performance.

Vitamin B6 (pyridoxine), B9 (folate), and B12 (cobalamin) make up the core part of the vitamin B complex involved with homocysteine metabolism. Thus, vitamin B supplementation and its neuro-protective properties may improve the cognitive performance of the ageing population. To better understand the correlation between vitamin B supplementation and cognitive performance among the elderly aged 60 years old or older, researchers analysed the US National Health and Examination Survey (NHANES) survey data from 2011- 2012 and 2013-2014, focusing on cognitive functions. The results were published in Neuropsychiatr Dis Treat (DOI: 10.2147/NDT.S337617).

As part of the NHANES survey, participants had interviews at home; they also went to a mobile examination centre (MEC) for a physical check-up—including CERAD [Consortium to Establish a Registry for Alzheimer’s disease], word learning and recall modules, AF [Animal Fluency test], and DSST [Digit Symbol Substitution Test]—to look at divergent cognitive domains. As explained by researchers, “Individuals who had missing data in vitamin B6, B9, and B12 intakes, body mass index (BMI), poverty income ratio (PIR), alcohol use, education level, hypertension, and cardiovascular diseases were excluded (n=516).” Researchers analysed the data of 2,421 people total, 46.54% male and 53.46% female representing ‘Mexican American’ (3.12%), ‘Other Hispanic’ (3.27%), ‘Non-Hispanic White’ (81.29%), ‘Non-Hispanic Black’, and ‘Other races.’ Researchers further grouped participants into low cognitive performance (LCP) or normal cognitive performance (NCP) groups based on their CERAD, AF and DSST scores. “Respective cut-off values for CERAD, AF and DSST were 5, 13 and 35”, they added.

When looking at vitamin B intake, researchers noted they “obtained vitamin B6, B9 and B12 consumption from the Dietary Interview-Total Nutrient Intakes dataset.” They further differentiated among groups meeting the recommended dietary allowance (RDA) or higher versus those taking lower levels of vitamins compared to the RDA—Vitamin B6 ≥1.7mcg/day or <1.7mcg/day; Vitamin B9  ≥400mcg/day and <400mcg/day; and Vitamin B12 ≥2.4mcg/day and <2.4 mcg/day. The levels below RDA were used as the reference group for results analysis.