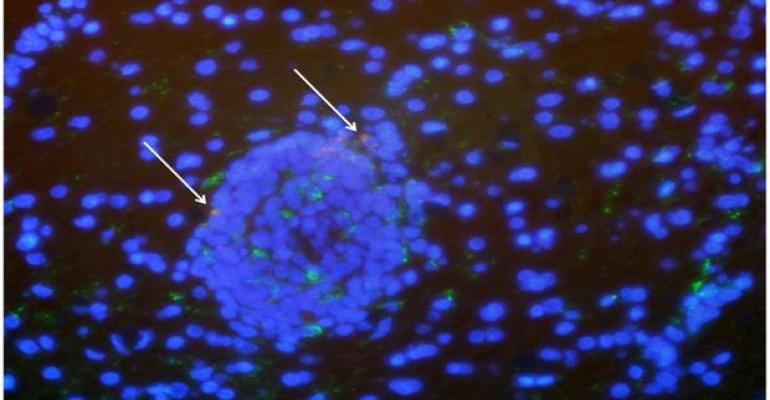 America’s newest brain health supplement may come in a small capsule, but according to scientific studies, its benefits could be huge. Sophrosyne, a first-of-its-kind breakthrough product, has a unique combination of four mind-boosting ingredients clinically proven to improve cognition and memory.

“This is great news for seniors and anyone looking to sharpen their memory, and also for military veterans or athletes who may experience frequent hits to the head,” said Dr. Daryl Rhys Jones, a neuroscientist formerly with the Mayo Clinic and current CEO of Jonescientific, who led the development of Sophrosyne after years of research and testing. “With its unique mix of ingredients present at clinically active doses, there is nothing as effective as Sophrosyne on the market.”

No other known brain health product in the U.S. has been developed by a neuroscientist. Dr. Jones – who has done extensive research on Alzheimer’s and Chronic Traumatic Encephalopathy (CTE) – and his team scientifically evaluated hundreds of ingredients for their memory and cognition-building properties and produced the supplement using what they found to be the four most effective ones: withania somnifera, curcumin, bacopa monnieri and hericium erinaceus.

What sets these ingredients apart?

Curcumin. A natural chemical produced by some plants, featuring antioxidant properties, this ingredient has shown to help maintain a healthy environment within the brain by removing unwanted proteins. An 18-month UCLA human clinical trial confirmed that consuming 180 mg of curcumin per day led to significantly enhanced memory and focus.

Bacopa monnieri. In at least four randomised, double-blind, placebo-controlled human trials, this herb has been demonstrated to enhance cognition and memory, and decrease the rate of forgetting newly-acquired information.  It was shown to prevent the breakdown of neurotransmitters essential for cognition and memory.

Hericium erinaceus. Also known as Lion’s mane due to its unique appearance, this medicinal mushroom has been found to increase levels of peptides essential for the survival of brain cells. In a 16-week double-blind, parallel-group, placebo-controlled human trial, a high dose of this ingredient was found to improve cognitive function in seniors.

“Our research shows that these four nootropic (cognitive enhancing) ingredients, consumed in a daily capsule, deliver the most impressive results in improving cognition and memory compared to any other supplement available on the market,” said Dr. Jones, who cautions against taking other brands of supplements with a large ingredient list, due to the danger of losing the protective effects of a product that likely contains only minimal amounts of each ingredient crammed into one capsule.

Recognised as an expert and researcher in the field of neuroscience, Dr. Jones has a record of published works in scholarly journals. Among his contributions is the discovery that antibodies created in his laboratory against the infectious protein that causes currently-incurable Creutzfield-Jakob disease (CJD, the human form of 'Mad Cow disease') are able to cure prion-infected brain cells. Dr. Jones and his team later demonstrated that these newly-developed antibodies can also be adapted for the treatment of other diseases, including Alzheimer’s and Parkinson’s.