Harnessing the power of genomics to beat malnutrition in Africa 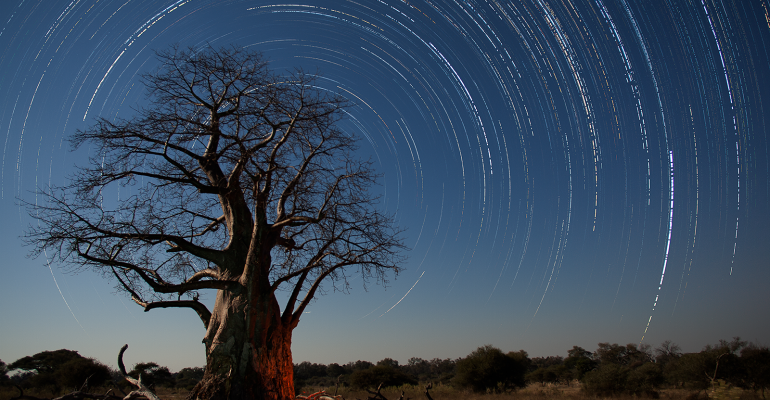 The African Orphan Crops Consortium (AOCC) is leading a project to sequence the genomes of 101 “orphan crops”, such as yams, baobab, and moringa.

With an increasing global population and broadening inequality, attention has turned to how to make agricultural practices more productive and sustainable. Genomics is one method that is hoped to transform the future of farming.

Orphan crops – also known as minor crops, underutilised plant species, or neglected crops – are those which are not traded internationally but which can play an important role in regional food security. They are typically grown in Africa, Asia, and/or South America, where they are eaten as part of the local diet.

Many of them are rich in vitamins, essential minerals, and other micronutrients; however, they have received little attention from crop breeders or other research institutions. Because of this, the breeding technology for orphan crops is lagging behind modern technology, meaning they are less likely to be resilient to drought, flooding, or extreme temperatures, and more likely to be lower in productivity, as well as more vulnerable to pests and disease.

Moreover, the marginal environments in which these crops are found often have poor soils and are characterised by extreme weather conditions “such as heat, erratic rainfall, water deficit, and soil and water salinity”, according to a 2022 review in the journal Frontiers in Plant Science.

With extreme climatic events set to become more frequent and with continued land degradation, orphan crops are also being considered for their potential to diversify diets in marginal environments. Increased awareness of good health has also driven revived attention in these crops, as their adaptation will contribute not only to sustained food production but also to improved nutrition in those environments.

The AOCC works to ensure the availability of nutritious orphan crops to consumers in Africa “by promoting their production through the adoption of modern breeding methods for crop improvement purposes”. The partnership aims towards the greater integration of orphan crops into African food systems.

Its goal is to use the sequences of crops to develop breeding programmes and other methods of improving farming practices to increase yields, improve livestock welfare and raise productivity to address malnutrition in the developing world.

The AOCC says orphan crops are crucial to its work, stating that it aims to make these “more productive and more profitable for African farmers to grow, and easier for African consumers to use”. It is working to sequence, assemble, and annotate the genomes of 101 traditional African food crops to facilitate their genetic improvement.

In 2017, the AOCC teamed up with Illumina, a DNA sequencing- and array-based technology specialist, dramatically increasing its capacity and scope.

Illumina facilitates collaborations between breeders and researchers to enable development of products for agriculturally relevant species. 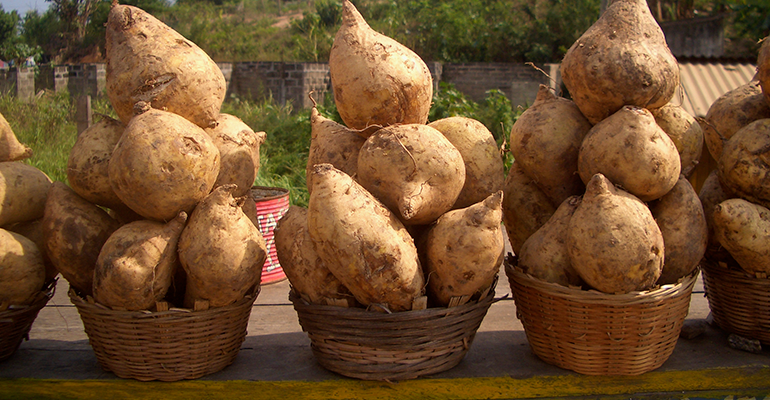 Genome sequencing for improved nutrition: How does it work?

“By bringing favourable traits together, breeding programmes can create new hybrid species/populations that are genetically better than their ancestors, with increased nutritional value, enhanced yield and quality, and better resistance to disease or environmental stresses such as drought. This process is called genomic selection.”

The orphan crops identified for sequencing by the AOCC comprise a mixture of annuals and perennials (the latter mostly being trees) which provide a range of different foods. Many are indigenous to Africa, although some are exotic and were introduced to the continent in the past. The common feature is that they are all under-researched.

“With an agriculture consortium such as the AOCC, the aim is to identify crops that show desirable qualities by the use of DNA markers,” Lawless explained.

Whole genome sequencing is undertaken for each of these crops, followed by re-sequencing of germplasm panels of 100 accessions of each crop and transcriptome sequencing. Through this work, the AOCC develops tools to assess genetic diversity in crops and to support breeding programs. All the information obtained is made publicly available.

The partnership then feeds into wider efforts to mainstream orphan crops into food supply systems in Africa. Such work involves value chain development, advocacy, and other measures necessary to boost production and consumption. A full list of the crops to be sequenced can be found here.

“Next-generation sequencing is a powerful platform that enables discovery of genetic variants and the mapping of agriculturally important traits, helping researchers and breeders develop healthier and more productive crops through the use of genotyping technologies such as microarrays,” Lawless added.

“Baobab and moringa both have high potential for genomic development,” he said.

“Newly planted baobab trees can often take 20 years to flower and up to 60 before they are producing a meaningful crop of fruit. Trees that fruited much earlier would offer a significant incentive for local planting. Likewise, many of these trees grow very tall and it can be difficult to harvest high up in the canopy. The development of trees that branched wide would help with cropping and potential yields.”

He also drew attention to the potential impact for local communities. “Moringa is primarily consumed for its nutritional benefits; its leaves are vitamin- and mineral-rich, and can contain more than 25% protein,” he added. “Any increases in the nutritional qualities of the plants will be embraced by consumers and food product developers, not to mention the significant benefits that moringa offers in countering malnutrition among rural African communities.”