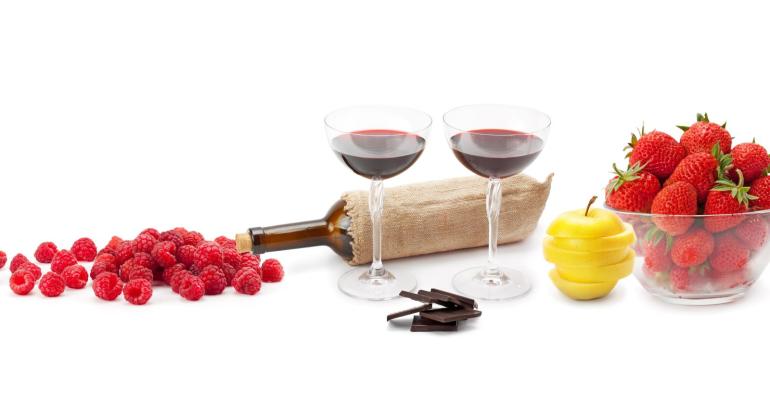 Increased consumption of flavonoid-rich foods has been shown to reduce blood pressure, but new research suggests this may be connected in part to the gut microbiome.

Greater microbial diversity in the gut microbiome is connected to higher consumption of flavonoid-rich foods, and the metabolism thereof may be at the basis of flavonoids’ connection to lower blood pressure, according to a new study in Hypertension (DOI: 10.1161/HYPERTENSIONAHA.121.17441).

Researchers from Queen’s University Belfast, Northern Ireland, assessed how the composition of the gut microbiome could explain the association between regular high consumption of flavonoids and blood pressure. The study included more than 900 adults from Norther Germany; gut microbiome composition was sequenced from 16S ribosomal RNA genes, while food journals were used to assess types of flavonoid-rich food consumption.

Prof. Aedin Cassidy, chair of nutrition and preventive medicine at the Institute for Global Food Security (IGFS) at QUB, commented in a statement: “Our findings indicate future trials should look at participants according to metabolic profile in order to more accurately study the roles of metabolism and the gut microbiome in regulating the effects of flavonoids on blood pressure. A better understanding of the highly individual variability of flavonoid metabolism could very well explain why some people have greater cardiovascular protection benefits from flavonoid-rich foods than others.”

Whether the benefits could be delivered via food supplements compared to dietary intake is unknown, according to Prof. Cassidy, as the study focused on food intake.