Back to basics: Probiotics’ origins and misconceptions 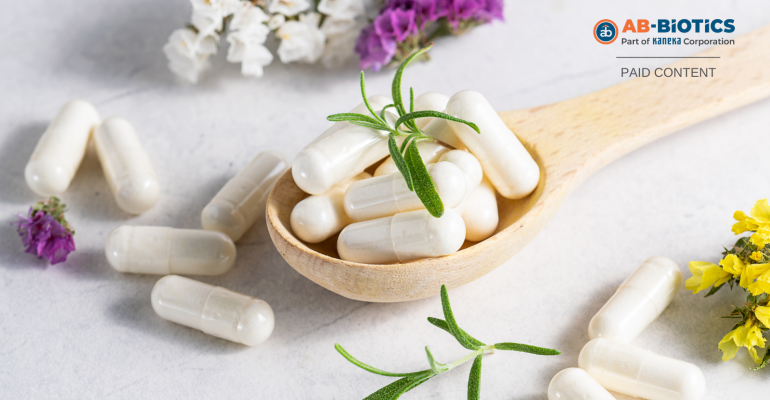 The probiotics market is growing at fast speed, and with it many misconceptions are spreading within industry members and consumers. Read more about the history of probiotics, and some relevant concepts to keep in mind when searching for the best probiotic blends.

The probiotic concept was first introduced by  Ilya Ilyich Mechnikov in 1908 during his study about yogurt-derived health-boosting effects on Bulgarian farmers. The word probiotic originates from the Greek word “pro-bios,” which means “for life.” Since then, focus on the beneficial effects of bacteria has increased exponentially.

In 2003, Rook et al proposed the “old friends” hypothesis referring to all the microbes that have evolved with mammalians, which are thought to have been intricately involved with human immune system development. This hypothesis maintains that exposure to microbes, including environmental species which inhabit indoor and outdoor environments and the largely non-harmful commensal microbes acquired from the skin, gut and respiratory tract of other humans, are vital for health, especially during early stages of life. Microorganisms including bacteria interact with systems that keep the immune system in balance, promote the development of regulatory pathways and prevent overreaction, which is an underlying cause of allergies, irritable bowel syndrome (IBS), and other conditions and diseases.

The “old friends” hypothesis remarks the importance to look for probiotics within nature, particularly as components of the microbiota of individuals with high exposure to all kinds of  Probiotics have gained quite a lot of popularity in the past years, and, with it, some misconceptions have also rooted deeply within consumers. An official definition of the word probiotic was established in 2001 by the FAO/WHO expert consultation of probiotics in food. The statement was later retained with minor modificationsin 2014 by the International Scientific Association for Probiotics and Prebiotics (ISAPP). According to this definition, probiotics are live microorganisms that, when administered in adequate amounts, confer a health benefit on the host. Although the main definition of the term is well agreed upon, there are still many concepts regarding probiotics that are frequently used incorrectly. For instance, probiotics must always be defined by genus, species and strain. These describe the bacteria characteristics, from more general to more specific. A product with unspecified probiotic strains is a low quality, not scientifically supported product. This is mainly because probiotic effects are strain-specific, and therefore strain identity is key to link a certain strain to a specific health effect.

Another misconception comes with colony forming units (cfu), which is a term used in microbiology to estimate the number of viable (or alive) bacteria found in a sample. Many products claim higher probiotic quantities (cfu) and link it with higher efficacy or potency. This is however not scientifically accurate, since some probiotics have been shown to be effective at lower levels, while others require substantially more load, depending on their properties. The effective dose of probiotics is influenced by a multitude of variables, including health endpoint, the specific probiotic used, delivery vehicle and route of administration. These factors make it difficult to generalize one optimal dose for probiotic effects.

As a growing market that is beginning to be crowded with options and alternatives, it is always recommended to choose probiotics wisely, always reviewing in detail scientific background of the product and manufacturer. To simplify, best look for science-backed probiotics of human origin, that do not follow market misconceptions.