HomeIngredientsVitamins and MineralsMaking strides in the vitamin K2 RDI argument
Recent
Ingredients
Happening Now
What drives consumer interest in honey products?
May 20, 2022
Alternative proteins: from quality to consumer perception - video
May 19, 2022
Bioengineered DHA-rich canola oil improves omega-3 levels
May 19, 2022
Accelerating the upcycling journey with Alvinesa – podcast
May 18, 2022
Recent
Addressing mental wellness and the long effects of COVID
May 17, 2022
Nourish the skin for longer-lasting youth
May 17, 2022
Vitafoods Europe 2022: Top Takeaways - video
May 16, 2022
Variety of protein sources may lower hypertension risk
May 16, 2022 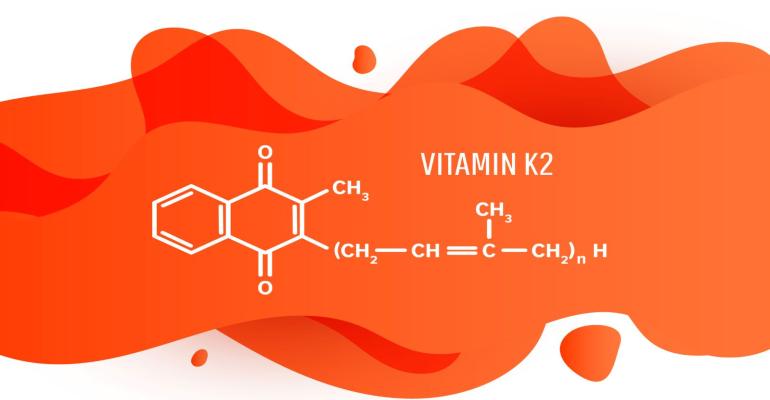 Research around vitamin K2 and its importance in cardiovascular health underscores the importance of setting an RDI for K2.

World-renowned vitamin K researchers at Maastricht University, the Netherlands, teamed up with the Cleveland Clinic in the United States to create a comprehensive narrative review touting vitamin K2's overlooked role in cardiovascular health. The paper was recently published in Open Heart, specifically identifying areas in the United States where K deficiency is significant.

While the United States is explicitly highlighted, this paper carries global implications. According to Eurostat, "Cardiovascular diseases are the leading cause of death in the European Union. They cover a broad group of medical problems that affect the circulatory system (the heart and blood vessels), often resulting from atherosclerosis, the abnormal build-up of plaque deposited on the inside walls of a person's arteries. Some of the most common diseases that affect the circulatory system include ischaemic heart disease (heart attacks) and cerebrovascular diseases (strokes)."

The paper, "Vitamin K2, a Neglected Player in Cardiovascular Health: A Narrative Review,"1 presents a thoughtful organization of data, which is desperately needed to petition for an overall vitamin K Recommended Daily Intake (RDI), and not solely based on K1, according to Prof Leon Schurgers, Professor of Biochemistry of Vascular Calcification and Vice-Chair of Biochemistry at the Cardiovascular Research Institute Maastricht (CARIM), Maastricht University, and author to this paper.

Prof Schurgers' comprehensive narrative review aimed to summarize the substantial body of literature for scientists and clinicians, which will feed into discussions with the regulatory bodies responsible for establishing RDIs.

"By providing an organized framework of the available evidence, we then elucidate the association of vitamin K deficiency and MGP on the various markers of cardiovascular health," the authors wrote. "In the second section, this review outlines the clinical impact of dietary and supplemental K2 intake on these outcomes, citing the data of its use as a novel and practical addition to our arsenal of cardioprotective therapies."

This review covers the rapidly expanding evidence supporting the cardioprotective effects of vitamin K2 intake, mediated by activated MGP; a foundation of proof NattoPharma (now Gnosis by Lesaffre) and Maastricht have driven for decades, using MenaQ7 K2 as the source material. The most notable instances are the breakthrough 3-year cardiovascular study published in 20152 and the 1-year cardiovascular study published in 2020.3

In 2018, NattoPharma announced a program to spearhead establishing a K2-specific RDI. The program began with a team of researchers at Maastricht University guided by Prof. Schurgers and has since produced five additional peer-reviewed papers(4,5,6,7,8) expanding global understanding of the need for supplementing diets with vitamin K2 to overcome insufficient intake and address significant health concerns. This is an essential step in guiding consumers to identify and correct their deficiencies.

"The RDI for vitamin K is established based on coagulation factors only, but research continues to emerge that vitamin K and vitamin K-dependent proteins have physiological roles beyond coagulation," says Prof. Schurgers. He noted that the AI (Adequate Intake) for vitamin K was established at 90 μg/d for women and 120 μg/d for men for the US and Canada; in Europe, it is 1 μg/Kg/d. This was based on median phylloquinone (vitamin K1) intakes estimated from national surveys back in 2001. He added: "More recent research has confirmed different bioavailability/activity between K1 and K2, and additional biological functions of K2 due to different side chains. Further, epidemiological and interventional studies showed that K2 was cardio-protective or has beneficial effects on the arteries. This has not been considered in the forming of dietary recommendations."

The authors concluded that K2 supplementation "appears safe and practical, and randomized clinical trials can investigate its use. With evidence mounting, the definitive role of vitamin K2 supplementation in delaying the progression of vascular and valvular calcifications remains the subject of multiple clinical trials. Nonetheless, vitamin K2 and MGP utility in various patient populations … grows commensurate with the data supporting its efficacy in improving cardiac function and decelerating arterial stiffness." 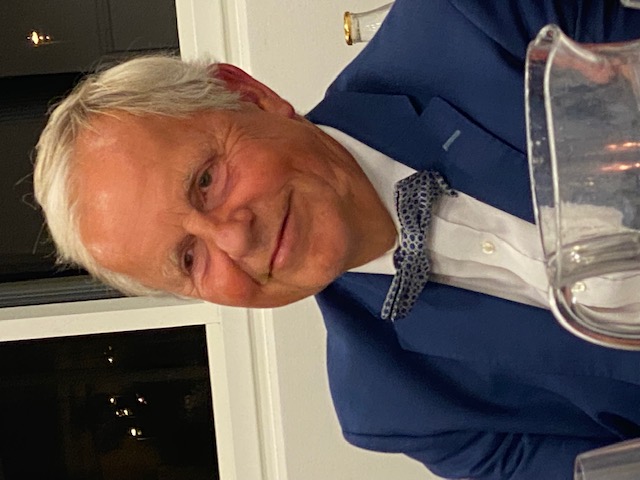 Hogne Vik, MD, PhD, MBA, is chief medical officer (CMO) with NattoPharma (now Gnosis by Lesaffre). Educated as a physician and researcher at Haukeland University Hospital, Bergen, Norway, he specialized in clinical laboratory medicine and immunology/ allergy. He was thereafter working in clinical medicine, as a physician, researcher, and lecturer as Professor II. Dr Vik is an author of more than 100 original pre-reviewed scientific, medical publications, and was involved in establishment of NattoPharma ASA in 2004. He was chairman of the board in the company when it was listed at Oslo Stock exchange in 2008, was CEO in the company in the period 2012 to 2016, and then stepped into the position as the company´s medical spokesperson and CMO.