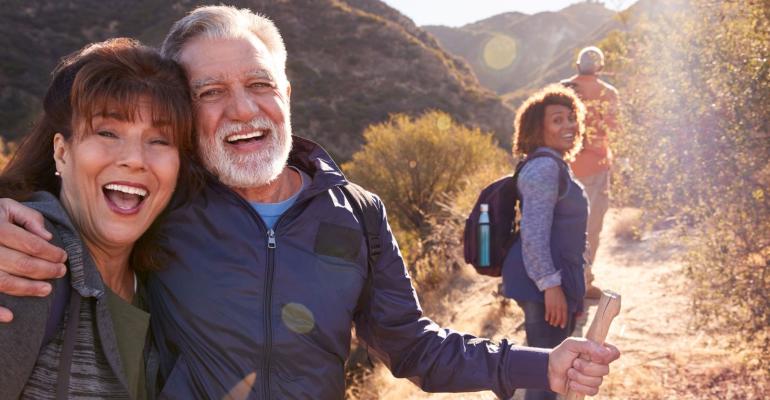 Supplementation with dietary nitrate improves muscle and physical functions in both females and males independently of their fitness level.

According to research published in the Journal of Nutrition Nutritional Epidemiology (DOI: https://doi.org/10.1093/jn/nxaa415), dietary nitrate is efficient for promoting muscle strength and function in males and females—independently of their exercising status. The researchers from Australia previously noted that higher dietary nitrate consumption enhanced muscle power and performance in women over age 70; the finding is significant for healthy ageing as muscle strength can help prevent falls and related bone fractures. The current study aimed to understand whether habitual dietary nitrate intake improved muscle performance in a larger cohort study of males and females of various ages and to see whether daily exercising was correlational.

In this study, males and females—aged 25 to 85 years old—were recruited in 1999-2000 (AusDiab1), with follow-ups taking place in 2004-2005 (AusDiab2) and 2011-2012 (AusDiab3). Researchers provided all participants with the same food-frequency questionnaire (FFQ) for all AusDiab1-3. At AusDiab3, participants’ muscle functions and mobility were recorded—via knee extension strength (KES) and the 8ft-TUG tests, respectively. Following participant exclusions, researchers analysed the data from the 3,759 people who completed the study.

The results showed that older participants consumed more energy among different age groups, had higher levels of nitrate, and a higher level of physical activity. Participants with the highest daily nitrate consumption (median: 91.2 mg/day) were found to have 11% stronger KES and 4% quicker 8ft-TUG test executions.  Researchers noted, “the greatest benefits to muscle function were observed at nitrate intakes of ∼90 mg/d. ... The aforementioned relation reached a plateau at nitrate intakes of ∼90 mg/d, suggesting that moderate intakes of nitrate may be sufficient to maximize benefits for muscle strength and physical function” Further, they found no correlation between participants’ activity levels and nitrate consumption with KES or 8ft-TUG tests.

They concluded: “This study provides evidence for the long-term benefits of higher habitual nitrate intake (at ∼90 mg/d), obtained predominantly from vegetables (∼85%), for muscle function in men and women of various ages. Considering that poor muscle function is linked to numerous adverse clinical outcomes, including mortality and injurious falls, a diet with an abundance of nitrate-rich vegetables could be a novel strategy to promote muscle function.”