‘We’re going to be the innovator’: Startup creates clean-label FSMP for patients on ketogenic diets 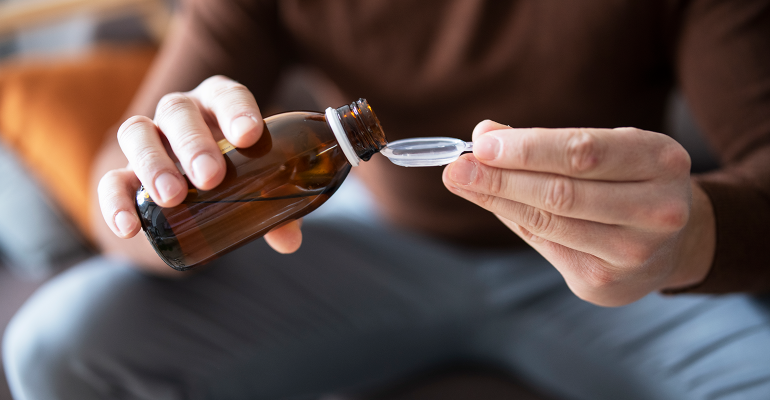 A startup that manufactures foods for special medical purposes (FSMPs) is raising the bar for patients who must follow a ketogenic diet for medical reasons – and, in the process, is making findings that are “extremely valuable for chronic disease”, it says.

Sybille Bellamy, who launched KetoM+ in 2019, said: “I wanted to develop a product that [is] adapted to people who must follow a ketogenic diet for medical reasons, because what is available on the market is [of] poor quality and is not adapted for people who must be on an everyday diet for a long time.”

Managing epilepsy via nutrition, not medication

Bellamy’s motivation came through motherhood. Her son Max, now 21, was born premature; a fragile infant, he struggled with health problems as a baby before he was diagnosed with Angelman syndrome.

The condition is genetic, affecting the nervous system and causing severe physical and learning disabilities. It also has many comorbidities, the main one being pharmacological-resistant epilepsy, which more than 80% of children with the syndrome go on to develop.

“The epilepsy, in general, is very bad at the beginning of life,” said Bellamy. “It plateaus before puberty [but] it can come back with puberty and, for some, it comes back as a young adult. For some of them, unfortunately, they're going to struggle with epilepsy all of their life.”

It means that many people with Angelman syndrome are heavily medicated throughout their lifetime. Bellamy, looking for alternative approaches, started looking into metabolic strategies, and came across the ketogenic diet, an established strategy for managing seizures caused by epilepsy.

She started modifying Max’s diet when he was about a year old. His physical development was suddenly “exponential”. After witnessing the effectiveness of the ketogenic diet in other patients at Massachusetts General Hospital – a world leader in metabolic strategies – Bellamy, a lawyer by training, decided to retrain in nutrition.

“I really wanted to be sure that I understood the whole story, to help Max,” she said.

A dream with many hurdles

The family, who were based in the US, moved back to France at the end of 2018; the following year, Bellamy found “a laboratory that was able to formulate what I was dreaming about”.

However, the process was far from simple.

“First, what I wanted was really too complicated, mostly with the amounts of the vitamins, so the lab just brought me back down [to earth],” she said.

“It was already a big struggle for them to do the final product that I planned because I wanted ingredients with full traceability, [and of] high quality – and I didn't want it to have any binding products, [like those] that you find in the ketogenic products on the market, which are pretty well known to be highly inflammatory or have a major effect on the organism.

“So, because we wanted to do a clean, effective product, it took some time for the lab to develop it, and to find a factory that would be able to make it.”

That's when the first product, Cetoprane, was born – “the project that I was dreaming about”, she said. It is “very easy” to include in food preparation and can also be taken by mouth.

Bellamy said: “We mixed it up with food because that was the priority for me, to be sure that nutrition was the first line of treatment.” She said diet was “the critical part – good-quality, seasonal food, as nutritious as possible”.

KetoM+ is now working on a hydration supplement which, while suitable for people who are following a ketogenic diet, could be adapted for athletes and the elderly, Bellamy believes.

Other projects in the pipeline include low-carb bread and ketogenic ice cream, which are both currently in development to be mass-produced. 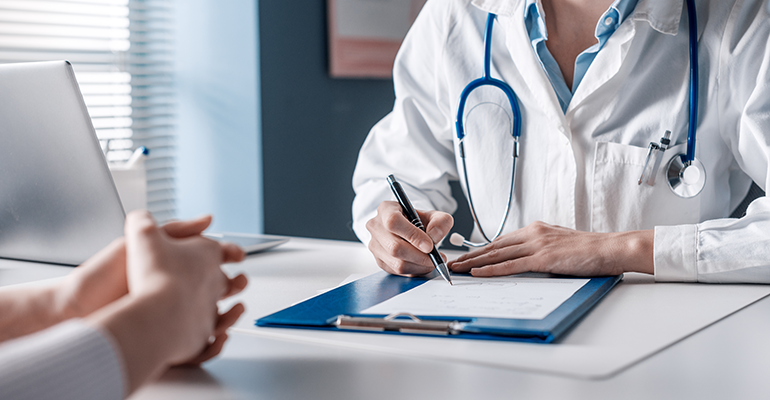 However, Bellamy said the road from concept to product was “not easy”, particularly as she wanted the product to be registered as an FSMP, “because I wanted for the people who really needed it to have access to it”.

However, FSMPs are subject to rigorous testing, and running the necessary clinical trials is complex, costly, and requires very specific expertise. “Everything is always a battle,” she said.

The complications are only greater now that the company is expanding beyond FSMPs to develop products in other areas, as these all have their own regulations and markets.

“I [am working with] people who are saying, ‘It's three different things. We're not used to [doing] this. We don't do this. We don't recommend it,’” she said. “And I understand.

“But if people really need to [make] this metabolic change, we must have the three. So, I guess we're going to be the innovator with that.”

While treating these rare genetic conditions may sound very specific, Bellamy said researching these conditions “is extremely valuable for chronic disease”, as the findings can be extrapolated to more general populations, helping researchers to better understand diseases like Alzheimer’s and Parkinson’s.

“That's a big thing in the research world, and that's why I believe more and more people are looking at rare diseases in another way,” she added. “They want the solution for … other medical problems.

“The general population is extremely unhealthy. It's a real problem. People have diabetes [and] prediabetes; [there’s] the explosion of diseases like Parkinson’s, Alzheimer’s, and mental disorders.”

However, the pandemic has inspired a “huge shift in the world of wellness”, Bellamy said, with people realising that if they want to improve their health, they must do it on their own.

“Today, people are realising that they are the ones who have to take care of their health. That it's not just society – they are the ones who have to make the change. And that's something major,” she said. “You cannot wait for that doctor who will give you a magic pill and everything’s going to go away. It doesn't work that way. So, I think that’s going to be a major evolution.”