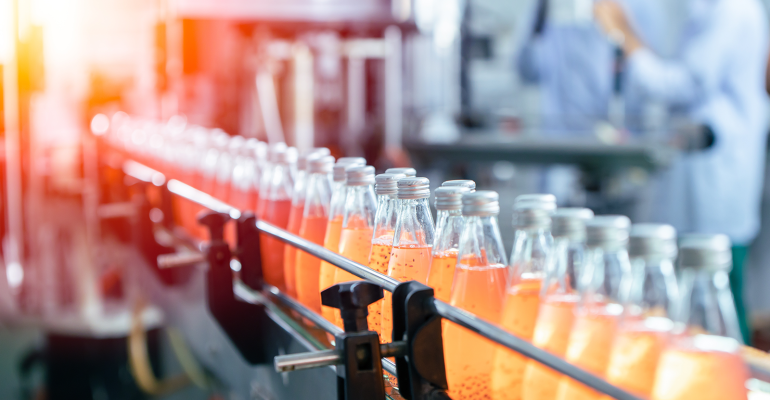 Foodtech startup Siiqoia Labs extracts natural flavours and bioactive compounds from botanical, fruit, and vegetable-based side streams, using a heat-free process that locks in the nutrients, it says.

A combination of flavour and technology could be the key solving the world’s poor nutrition problems, according to foodtech startup SIIQOIA Labs.

Nearly half (48%) of the global population suffer from poor nutrition, according to a study conducted in late 2021 by the The Global Nutrition Report (GNR) . The same report found that poor diets are the cause of a quarter of deaths globally, marking a 15% increase since 2010.

With the number of people without access to the nourishing food they require to lead a healthy life increasing, the need for healthy, affordable, and sustainable food and drink products has never been greater. Yet finding a solution to feeding the world’s increasing population, in a way that does not cost the earth, is a big challenge.

Rising to this challenge, Belgian startup, Siiqoia Labs, believes that the answer to shifting consumer eating habits and creating a healthier and more sustainable food system lies in flavour.

“The present food value chain meets several global obstacles including climate change and major health issues. There is an urgent need for healthy, reasonable, less polluting and enduring food, and we believe that flavour is the entry point and a key criterion to convince consumers to shift eating habits,” said Johan Langenbick, co-founder and CEO of Foodpairing, parent company of Siiqoia Labs.

Using technology to solve challenges in the beverage market

A food-tech company with flavour at the forefront, Siiqoia Labs has developed a patented processing technology to extract the natural flavour and bio-active compounds from botanicals, fruits, and vegetables, without the need for heat.

Operating in the beverages market, the startup believes that its solution is the answer to several of the sector’s greatest challenges including fragmented markets and a lack of small, seasonal, local flavours as well as a limited offering of adult non-alcoholic beverage alternatives.

“We think that the low- and non-alcohol segment will increase a lot in the coming years. The global non-alcoholic beverage market is recording a [compound annual growth rate] CAGR of 4.7% during 2018 to 2023. It is estimated to generate a revenue of $1189.10 billion in 2023. We also bet on ready-to-drink cocktails, natural flavoured and personalized drinks,” said Langenbick. 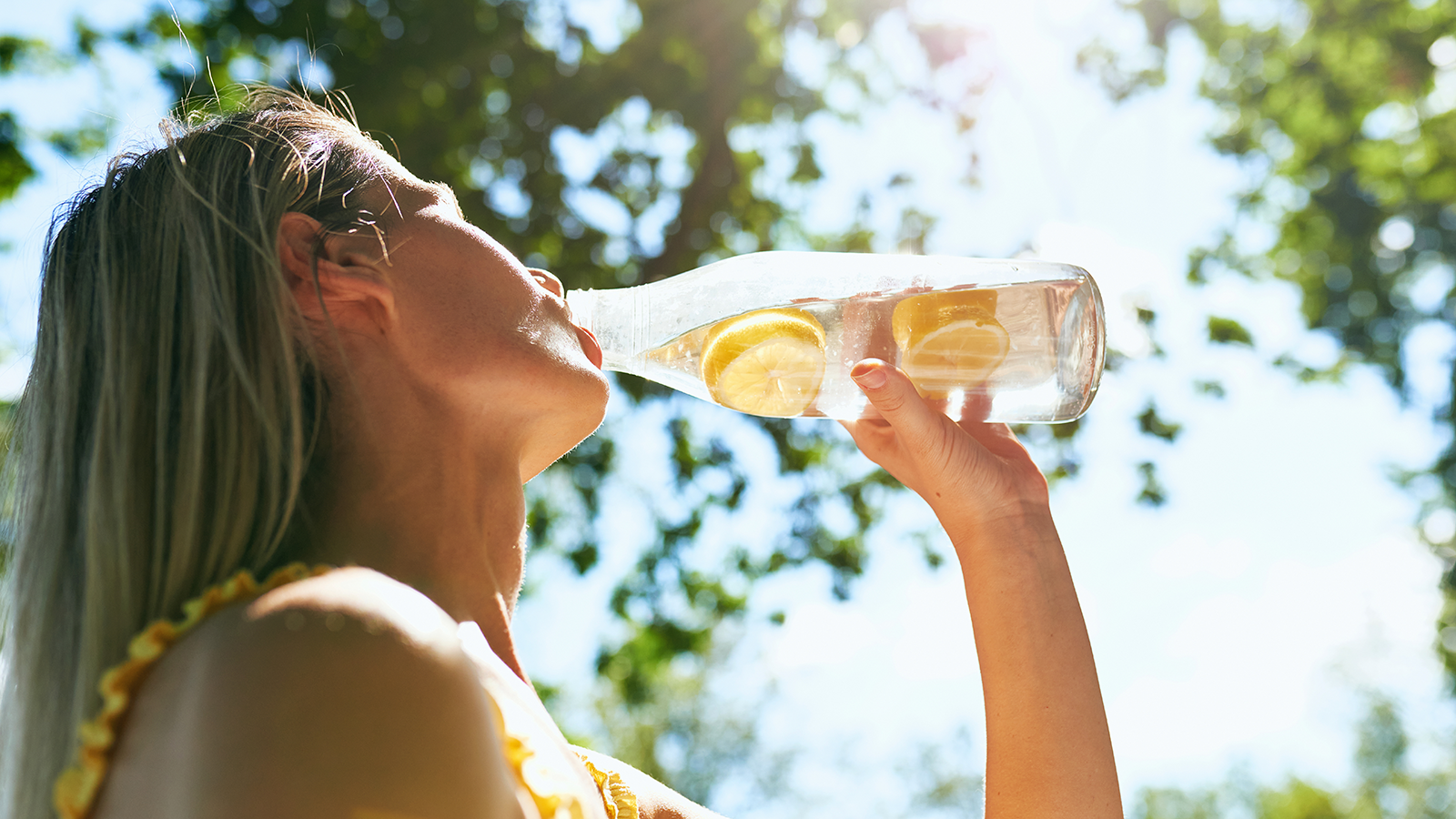 The startup’s patented processing technology works through high pressure processing (HPP), a technology that is traditionally used in pasteurisation and consists of using compressed water as a pressure medium to remove bacteria, yeast, and mould from food and drink products.

Unlike alternative processing methods such as thermal processing, HPP replaces the need to use heat, ultimately improving the sustainability and environmental credentials of end products.

“HPP is a natural, environmentally friendly process that respects the ingredient and helps maintain the fresh food characteristics like flavour and nutrients, keeping all the good from the product and increasing taste, naturalness and intensity of beverages. It is a real alternative to traditional thermal and chemical treatments,” said Langenbick.

In Siiqoia’s case, rather than using HPP to pasteurise and preserve food products, its technology allows for flavour extraction, replication and infusion.

“Imagine you want to recreate a specific eight-year-old rum. Based on the flavour analysis, we know what flavour compounds need to be present in the rum. We also know which other food products and waste streams contain these flavour compounds,” Langenbick told Vitafoods Insights.

“By combining the right combination of ingredients and applying the right process conditions, we can extract the compounds needed for the rum and recreate the same profile in a matter of minutes.”

The technology that the Siiqoia Labs team has developed has several benefits that beverages manufacturers can take advantage of, the startup explained. Amongst these are maturation without the need for new barrels, more flexibility in access to new flavours, the use of waste side streams to create high value flavours and decreasing flavour house dependency.

Machine learning at the forefront of nutrition

Siiqoia Labs forms part of the larger foodtech company, Foodpairing, which was founded a decade ago and consists of a total of four foodtech offshoots. The startup is seeking to become a leading player in the area of healthy nutrition and health care.

“It’s important to state that we believe that all domains are shifting towards software companies. That’s why the Foodpairing company with data-science & machine learning capabilities is at the heart of the group,” said Langenbick.

How safe are polyphenols? Evidence, challenges, and opportunities
Aug 29, 2022