How safe are polyphenols? Evidence, challenges, and opportunities 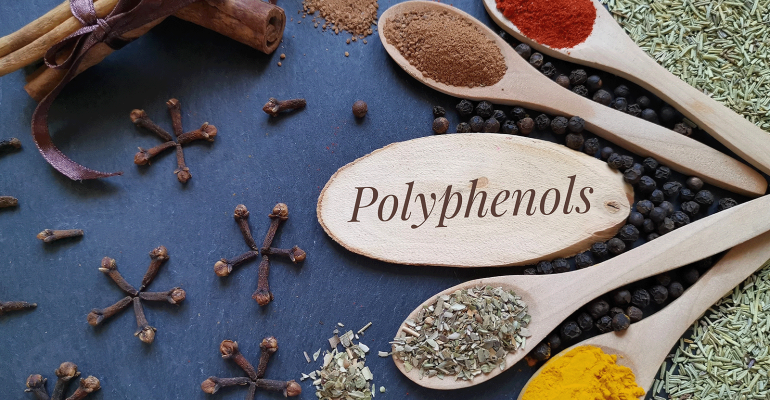 Extensive research demonstrating the health benefits of polyphenols has driven interest in establishing dietary guidance for their consumption. However, little information on their toxicity is available. The safety data must be fully understood before guidance can be created, argues Dr Dennis Cladis from the University of Minnesota.

Not all nutrients are created equal: The shift from dietary sources to supplements

Polyphenol consumption patterns are changing, in part due to mounting research that has shown that their regular intake may improve health. Traditionally, polyphenols are consumed through fruits, vegetables, nuts, seeds, and legumes in our diet. In recent years, however, potential sources of phenolics have expanded to include dietary supplements, natural colourants, functional foods, and other nutraceutical products.

The data speaks for itself: the global polyphenols market was valued at $1.6 billion in 2021 and is expected to grow at a compound annual growth rate (CAGR) of 7.4% from 2022 to 2030, according to statistics from Grand View Research. A major source is dietary supplements, which are now used by 30–50% of adults in developed countries.

The food matrix is very different among polyphenols found in plants compared to those from isolated phenolics, dietary supplements, mixtures, or natural colours.

Polyphenol toxicity is difficult to evaluate for a number of reasons, the primary one being ethical limitations. Researchers often turn to models but there are challenges in translating these to human health. Furthermore, in vitro studies are useful for testing cells, but are not good at mimicking what happens in vivo.

Physiology is another consideration – for example, gut barrier function. The gastrointestinal tract is the body’s primary immune organ and helps keep out exogenous agents, which the human body considers polyphenols to be.

Many phenolics are metabolised before they reach the stomach, so the metabolite has already been formed before it even gets into the bloodstream. It is then further metabolised by the liver, and can go on to circulate to the target tissues.

The food matrix can play a huge role in polyphenol bioavailability, metabolism and effects. 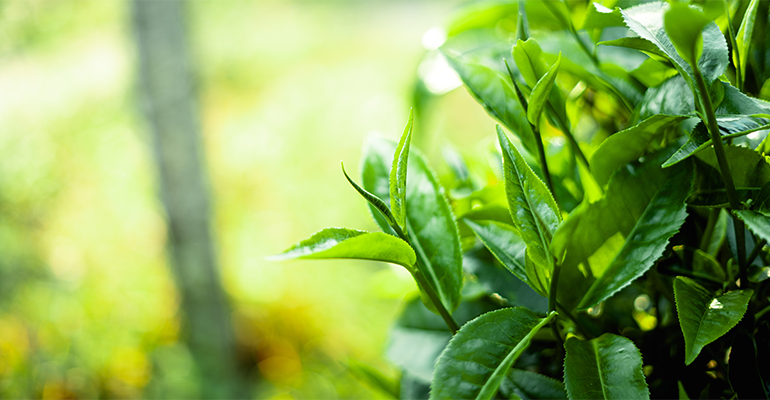 Green tea extract is the most well studied of all phenolic-rich products due to its documented side-effects. There is no known toxicity related to drinking green tea; however, toxicity related to supplements has been observed in roughly a quarter of trials.

“It’s likely that there is a synergistic effect between the catechins and the caffeine that enhances the toxic potential of both substances,” said Cladis, speaking at IFT this year in Chicago.

With hepatic toxicity, there are often more serious side-effects, requiring hospitalisation. Several factors correlate with worsening of hepatic toxicity, including female sex, taking the supplement in a fasted state, and having continuous exposure over a period of several months.

“It's something that can cause serious long-term damage if not monitored closely,” said Cladis.

Anthocyanins, a type of flavonoid, have been approved as a food additive in the EU by the European Food Safety Authority (EFSA). However, in its most recent document about updating the guidelines, the regulator notes an absence of safety data.

“I think it's important to keep in mind that it's allowed as a food additive, but EFSA is still noting we don't have a lot of good safety data,” Cladis added.

Inconsistency in the literature

Cladis went on to outline some trends in the literature, the first being that isolated phenolics are more likely to cause toxicity than concentrated extract.

He also noted that due to heterogeneity in study design, test article length, dose endpoints, and so on, there is little standardisation across the literature.

“We do have some in vitro evidence that the heterogeneity and the lack of adherence to standards in terms of regulatory compliance… make it hard to draw meaningful conclusions,” he added.

Future perspectives: What would it take to establish dietary guidelines?

While there is interest in creating dietary guidelines, there are limitations, the first being regulatory. EFSA is the only body with official guidance on polyphenols; however, it stresses that these are just an approach and recommends using a two-tiered approach to polyphenol safety. In the first year, it recommends evaluating safety based on existing knowledge, and in the second, to generate new data.

This was given as guidance to manufacturers and other relevant parties – but EFSA did not spell out an approach or specify which tests were required.

In 2017, the US-based National Academy of Medicine released guidelines for determining dietary reference intakes, saying these could be created on the basis of reducing chronic disease. The first evidence came out in 2019, when it created guidance on sodium and potassium.

Many see this as a possible path forward for polyphenols – but whether this is a viable approach remains to be seen.

“In order to get to a place where we're really ensuring consulted consumer safety, able to establish dietary guidelines, and give adequate regulatory guidance, we really need high-quality safety data,” Cladis concluded.

Personalised nutrition: How our genes determine the healthiness of certain foods
Aug 16, 2022

The power of plants: Could polyphenols be used in foods to promote healthy ageing?
Jul 25, 2022