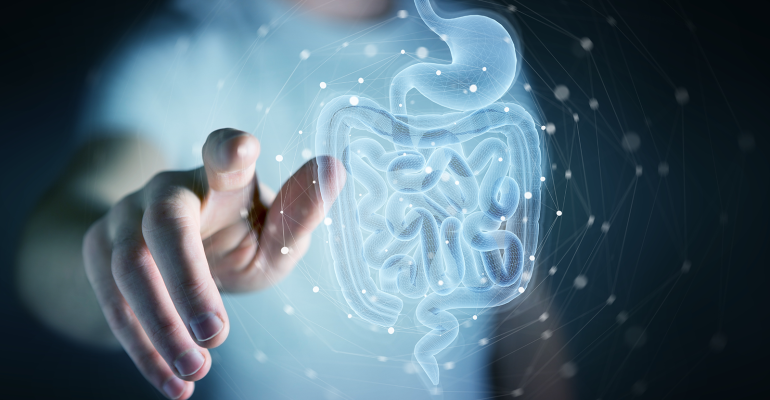 Thanks to technological advances, scientists are identifying a growing number of so-called precision probiotics and building up banks of strains with unique phenotypes that may be beneficial to health.

Probiotics are live microorganisms that, when administered in adequate amounts, confer a health benefit on the host. This is according to a widely accepted definition established by the United Nations’ Food and Agriculture Organization (FAO) and World Health Organization (WHO) in 2001, and revised in 2014.

However, the advent of molecular technologies has increased scientists’ capacity to identify new probiotic candidates that previously could not be cultivated, such as Faecalibacterium prausnitzii and Akkermansia muciniphila, write scientists in a commentary entitled “Moving from probiotics to precision probiotics”.

“The selection of novel strains of precision probiotics is made according to targeted mechanisms of action, with a pre-ideated concept of the phenotype of interest,” he said. “Also, these strains act in a very specific manner – such as the production of a particular metabolite [or] postbiotic, the interaction with a metabolic pathway, or an enzymatic or immunological activity – versus other probiotic strains that simply act modifying the microbiota composition in a rough and unspecific manner.”

The targeted nature of their action may also explain how these precision probiotic strains can confer a benefit to the host at much lower doses than other strains and in a shorter space of time, added Riera.

The unique genetic characteristics of these probiotic strains already exist, and there is no need to use techniques such as gene editing to improve them.

“The uniqueness of phenotypes already exists in nature,” Riera told Vitafoods Insights. “Every human being hosts thousands of bacterial species; each one of those includes hundreds of different strains that can present very diverse phenotypes.

“For example, we can assume that only within the Lactobacillales and Bifidobacteriales species there exist hundreds of thousand strains of potentially probiotic bacteria, and each strain within each species can present unique and differential phenotypes. The truth is that gene editing isn’t needed because nature has given us all the variety we could ask for – it’s all about finding the right phenotype!”

In order to source such phenotypes, AB-Biotics collects different bacterial strains. It also examines the gut microflora of people around the world who have preserved a traditional lifestyle, “isolated from the modern lifestyle” and a Western diet, which has a drastically reduced diversity and fibre content.

Creating a world bank of microbes

“We travel the world looking for these populations and accumulating samples of different microbiomes – gastrointestinal, oral, vaginal, skin, breast milk, fermented foods. With these samples we created and nourish banks of potentially probiotic strains, which may eventually have a benefit for health,” Riera said.

The dietary diversity – and corresponding gut microbiota diversity – of traditional communities around the world has attracted the attention of gut health experts in recent years. Tim Spector, professor of genetic epidemiology at King's College London, gut health researcher, and author of The Diet Myth, followed a typical diet of the Hadza hunter-gatherer community in Tanzania – known for having the richest gut microbiota diversity on Earth – for three days.

Spector found that after just three days, his gut microbial diversity increased by 20% and included some “totally novel” African microbes, such as those of the phylum Synergistetes.

If the nutraceutical industry can identify and cultivate certain microbes at scale for use in supplements, they could be used for precision nutrition or the prevention of certain pathologies.

Jonathan Breton, writing for the Microbiome Foundation, said: “For example, these probiotics can be used to stimulate the production of beneficial microbial metabolites or on the contrary inhibit the production of deleterious compounds. The restoration of an ecological balance through the introduction of key species is increasingly being studied in various pathological situations.”

Despite this potential, Breton noted that evidence of precision probiotic effectiveness sometimes remains “discordant, heterogeneous and conflictual” between industry and the medical and scientific communities.

For its part, AB-Biotics attests to the discordance between industry and regulatory authorities. Although the company is Spanish, based in Sant Cugat del Vallès near Barcelona, the strict regulatory framework in the EU and difficulty in securing an approved health claim for probiotics in Europe mean it is more active in countries such as Canada, Brazil, and Australia, “where a better-defined procedure of observance and approval of health claims makes it easier for us to put our products forward”, Riera said.

To date, scientists at the European Food Safety Authority (EFSA) have rejected almost 400 health claims for probiotics relating to a wide range of purported benefits from skin health to immunity, digestive transit time to supporting a healthy gut microflora.

Riera said AB-Biotics had no plans in the near future to conduct further research to try to substantiate its health claims with a view to getting an EU-approved health claim. Instead, it is focusing on expanding its reach in the world’s biggest probiotic markets – North America and Southeast Asia – which account for more than 80% of the global market for probiotic supplements.

“Policymakers and health institutions in Europe should look at creating a legal framework that acknowledges consumer interests and protects quality and safety standards, as well as clarity in communications,” Riera added.