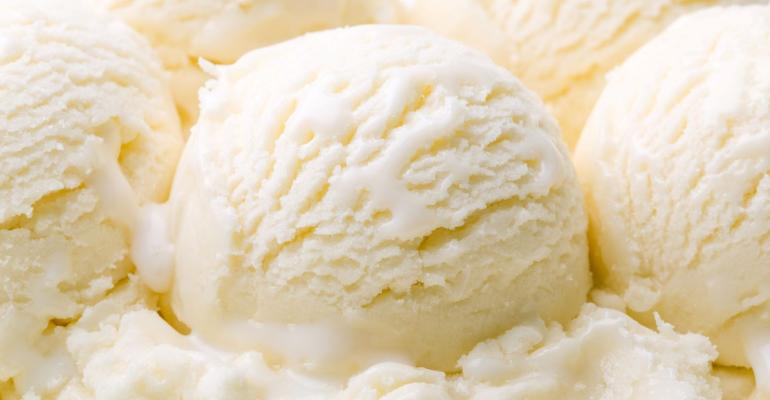 Malaysia produces a massive amount of coconut to meet the country's high demand for coconut milk. Such demand leads to coconut by-products, which usually go to waste. But as they contain nutritional compounds such as carboxymethyl cellulose (CMC), carbohydrates and crude fibre that leads to cellulose production[1], coconut residues are great candidates for functional applications.

The strategic use of coconut residues for nutritional gains has a double advantage as it minimises its environmental impacts. According to research published in Food Science and Technology (DOI: https://doi.org/10.1016/j.lwt.2021.112725), coconut residues can take functional probiotic ice creams to another level by increasing stability, viability, texture, and protein levels, as well as consumers’ acceptance.

When looking at the overrun and melting rate, researchers found the time rate is slightly longer for ice creams with coconut resides than ice cream controls without fibre. Interestingly, researchers suggest that “a reduction in the overrun can extend the shelf life of probiotic ice cream.” They further added, “the inclusion of coconut residue [also] reduced the melting rate because the fibre contained a high-fat content. Increasing the proportion of fibre and fat components absorbs water, increasing viscosity while decreasing ice cream melting rate.”

The colour of the ice cream was also influenced by the addition of the coconut residue fibres, leading to a darker shade of yellow. Cream-, blond-, chamois-, and buff- yellows were achieved at ice creams with 0 g/mL (control), 0.01 g/mL, 0.02 g/mL, and 0.03 g/mL, respectively. The fat levels were also correlated with the quantity of coconut residue fibres: the more fibres, the less fat content in the final ice cream product.

When looking at consumers' acceptance of such probiotic ice cream, they rated those with the highest concentrations of coconut residue with lowest acceptance due to a taste of 'sandiness', which consumers found undesirable. Further, consumers preferred the colour of blond-yellow. These consumer preferences indicate the probiotic ice cream with the most probable commercial success would be 0.01 g/mL coconut residue.

Researchers concluded: “The 0.02 g/ml coconut residue-probiotic ice-cream was selected to be the best formulation in this study which obtained high probiotic survivability during 60 days of storage, acceptable value of sensory overall accept-ability, acceptable pH and hardness values, low change of colour, and better protein and fat contents compare to control.”

Why are postbiotics the future of biotics — podcast
Apr 20, 2022

Paid Content
Why probiotics should be part of an active lifestyle
Apr 15, 2022