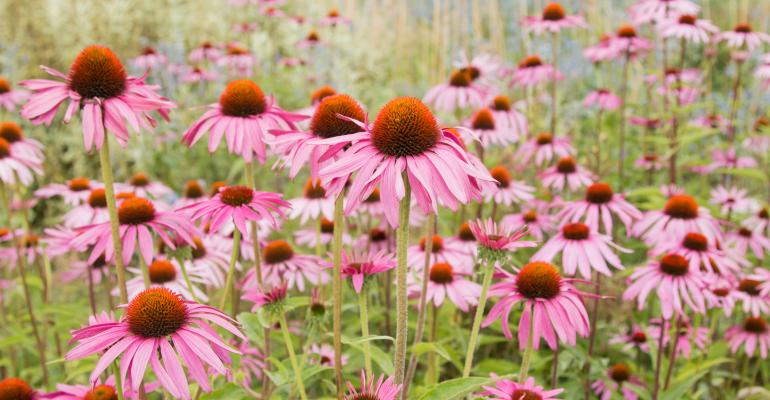 No one wants to get sick, but most people fall ill at some stage or another. As soon as temperatures fall in autumn or start rising again in spring, many folks come down with a cold. Why? Although a cold can occur any time, experts suggest different variables conspire, causing the body to become sick when the seasons change—among them factors irritating the nasal passages, such as swings in temperature and barometric pressure, or the fact that people spend more time indoors closer to each other. Additionally, a stressful or sedentary lifestyle, poor diet, a lack of sleep or excessive exercise can weaken the immune system, making the body more susceptible to infections.

The immune system is a complex and integrated system of cells, tissues, and organs that have specialised roles in defense against foreign substances and pathogenic microorganisms, including bacteria and viruses. It can be broadly divided into two major components: innate and adaptive immunity. Innate immunity is the immediate and unspecific first line of defense. It is comprised of physical (such as skin), chemical (such as gastric acid) and biological (intestinal microflora) barriers as well as soluble factors and phagocytic cells that help defeat invading pathogens. The adaptive (acquired) immunity is the second and more complex line of defense taking several days or weeks to fully develop. It involves antigen-specific responses and an immunologic memory allowing stronger attacks each time the pathogen is encountered. T and B lymphocytes are key cells mediating adaptive immunity.

The critical role and complex functions of the immune system in overall health and wellbeing are often underestimated until the immune system is not working properly. However, as more people become proactive about their health, they have also started to explore the effects of lifestyle and a healthy nutrition on the immune system. Today, a variety of immune health products containing mainly vitamins, along with zinc and selenium, is available and the market is expected to grow in the foreseeable future. In 2015, the US market for immune support was worth US$1.53 billion. Besides vitamins and minerals, herbal preparations such as Echinacea are increasingly utilised for their immune-boosting effects.

Echinacea purpurea – from tradition to science

Echinacea purpurea, also known as purple coneflower, is a genus of herbaceous flowering plants in the daisy family. It is widely used in Europe and North America to support the immune system. Echinacea became a popular herbal remedy for the prevention and treatment of infections in the early 20th century after first research was carried out in Germany. Even earlier, it was used by Native American tribes to treat wounds as well as coughs, cold, pain and fever.

Echinacea extracts have shown antioxidant, anti-bacterial, anti-viral and anti-fungal properties. Recently anti-tussive and bronchodilatory effects of the plant were demonstrated by pharmacodynamics studies. Several major constituents of Echinacea have been identified and suggested to be potentially active, among them polysaccharides, glycoproteins, alkylamides, caffeic acid derivates, volatile oils and alkaloids.7 The active constituents of Echinacea have also been claimed to stimulate the immune system by interacting with various cells of the innate and adaptive immunity including macrophages and lymphocytes. Experimental data suggest that the immunomodulatory activity is brought about by three mechanisms:

The cellular evidence of immune stimulation seems to translate into benefits for human health, although not all clinical studies reported consistent results. According to a meta-analysis of 14 randomised placebo-controlled trials, Echinacea decreased the odds of developing a common cold by 58% and reduced the duration of a cold by 1.4 days. A more recent meta-analysis confirmed that the use of Echinacea extracts was associated with a reduced risk of recurrent respiratory tract infections (RR 0.649, p<0.0001). In individuals with higher susceptibility, stress or state of immunological weakness, the risk was halved (RR 0.501, p<0.0001). Preventive effects were also observed with virologically confirmed recurrent infections and complications, such as otitis media, were less frequent following Echinacea treatment.

When using herbal products, it is important to choose a standardiaed, high quality product with proven efficacy, because the composition and thus effectiveness of the herb largely depends on the species used and manufacturing process applied.