Why the Nagoya Protocol matters for the nutraceutical industry 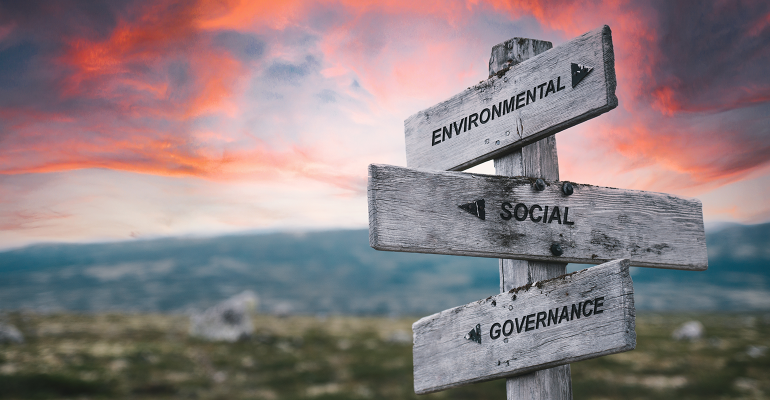 The Nagoya Protocol seeks to promote the conservation of biodiversity and fair trade and sustainability practices. How does this apply to the nutraceutical industry, and what actions should brands be taking to uphold it?

Consumers are growing increasingly aware of the environmental and social footprint of the products they purchase. A recent survey conducted by consultancy, Deloitte, found that for over one third of UK consumers, products that support biodiversity (31%) and are produced in a socially responsible way (32%), are very important factors when considering a purchase.

While globally, there has been a year-on-year increase in the number of consumers who say that they are concerned about the state of the environment, rising 12% in 12 months to reach 74% in 2020, FMCG Gurus data shows. These concerns about the environmental and social impacts of products have, in turn, led to consumers adopting a more proactive approach to sustainability by, for example, increasing the amount that they recycle (87%), buying seasonal produce (97%), and choosing brands that have ethical practises and values (50%).

Although consumers are aware that building sustainable food value chains requires collective effort between all stakeholders, one in six (64%) feel that brands should be doing more to uphold sustainable principles and protect the environment, according to FMCG Gurus.

Functional foods are growing in popularity

Functional foods, defined by the National Academy of Sciences' Food and Nutrition Board as ‘modified food or food ingredients that may provide a health benefit beyond the traditional nutrients it contains,’ are a fast-growing segment of the healthy food category. This sector, which also encompasses nutraceuticals and nutrigenomics, is anticipated to reach a value of over $275 billion by 2025, expanding at a compound annual growth rate (CAGR) of 7.9%.

In recent years, functional ingredients sold as supplements in mainstream markets such as kelp (+41%) and cayenne pepper (+49%) in the US and green tea extract and cocoa in Europe, have seen dramatically increased sales. This sector, as well as, medical foods, personalised nutrition products, new agricultural products, novel foods, and new flavours commonly make use of genetic resources such as those covered by the ABS.

Bioprocessing, where novel enzymes from microorganisms are used to produce new products and flavours, innovations in existing products that derive from using genetic resources, and the use of ‘new’ species or traditional knowledge to investigate bioactive compounds for use in food production are all examples of food industry-related activities that would fall under the ABS, according to a CBD report. 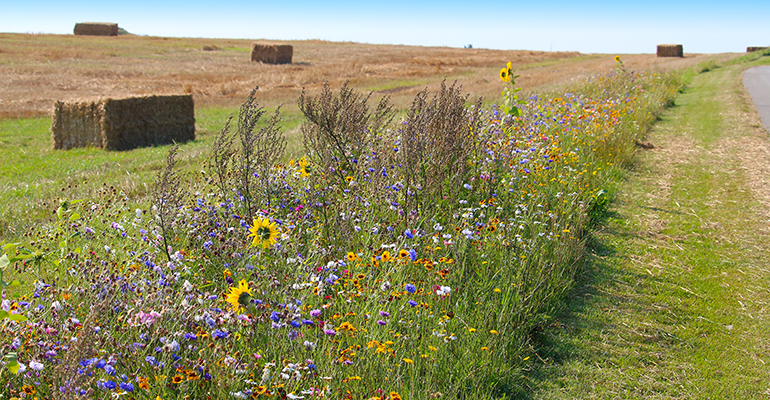 Conserving biodiversity via the Nagoya Protocol

First drawn up in 2014, the Nagoya Protocol is relatively new to the food and beverage industry and lacks awareness among industry stakeholders, particularly those at the beginning of the value chain, according to a European Commission report. Nevertheless, due to recent technological, scientific and market advances, the use of biological resources in the food industry is continually expanding.

“Put simply, the Protocol is about fairness and equity […] ABS principles provide that when a company seeks access to biological resources for scientific or commercial purposes they must obtain the consent of the national authorities and agree on the terms of use of these pieces of biodiversity, including the sharing of benefits arising from their use, which may be monetary or non-monetary,” said Rik Kutsch Lojenga, executive director of the Union for Ethical Bio-trade.

The protocol does not cover the commodity trade of raw materials, nor local trade or subsistence use. It does however apply to the use of traditional knowledge associated with genetic resources covered by the 1992 Convention on Biological Diversity (CBD), defined as ‘all living organisms (plants, animals and microbes) that carry genetic material potentially useful to humans.’

The traditional knowledge of indigenous communities and local peoples often plays a key part in the development of natural products within the nutraceutical space.

Take the Kakadu plum, for example, which is found across Northern Australia and was originally used in traditional medicine to treat the flu or as an antiseptic.

Backed by the Nagoya protocol, an alliance of Aboriginal-owned enterprises, the Northern Australia Aboriginal Kakadu Plum Alliance, are working to provide stability and reliability to the industry by working with local people to source, supply and protect the Kakadu plum value chain. Considered to be the world’s highest source of vitamin C, it is now used in food and nutraceutical products for its antioxidant properties, such as in Nestlé Nativ’s Kakadu Plum Cascara drink.

Similar action is being taken in the rooibos industry. Considered to be the first such arrangement since the 2010 ratification of the Nagoya protocol, under the landmark rooibos agreement, companies assign 1.5% of the ‘farm gate price’, the price that agribusinesses pay for unprocessed rooibos (Aspalathus linearis), to the San and Khoi communities. Originating from Southern Africa, these communities are understood to have existed for some 100,000 years and are believed to have used rooibos to brew tea – a skill they passed onto colonial-era settlers.

In 2019, the estimated compensation amounted to 12 million rand. (US$799,000), which was split equally between the Khoi and San groups, according to an article published in the journal Nature. 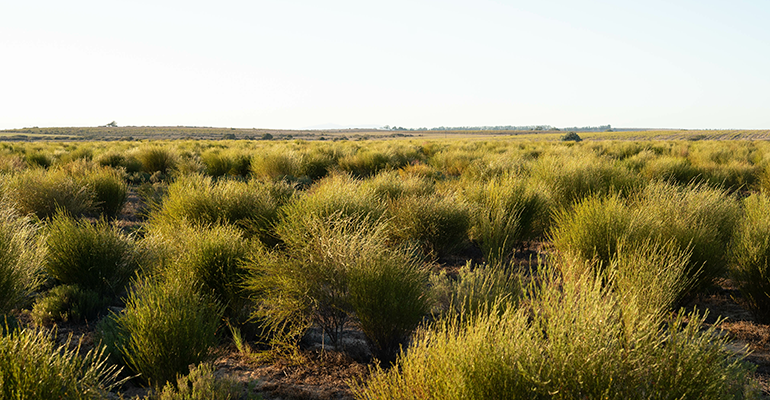 Another nutraceutical supply chain working to uphold the principles of the Nagoya Protocol is that of devil’s claw (Harpagophytum procumbens and Harpagophytum zeyheri), an indigenous plant growing in Namibia.

Believed to contain chemicals that may decrease swelling, devil’s claw is used in products which aim to treat pain and inflammation, such as Carrefour’s Arnica Pain Relief Patches.

“[BioInnovation Africa] is a BMZ-funded project implemented by GIZ with the objective to develop European-African cooperation for biodiversity-based innovations and products based on fair and equitable benefit-sharing for biodiversity conservation,” said Freidrich zur Heide, project coordinator, GIZ.

“The partnership endeavours to set and implement sustainability standards in the devil’s claw industry to ensure long term availability of the botanical resource and the viability of subsequent economical activities for all the stakeholders.”

Are brands doing enough to uphold the Nagoya Protocol?

Despite the efforts from some brands to support indigenous communities and knowledge, is enough being done by the industry to uphold the Nagoya Protocol?

Where wild collection of ingredients by large corporates is concerned especially, brands should act with sustainability at the forefront by focussing on preserving the biodiversity of the ingredient, rather than on securing the lowest price, according to Christian Pierron, head of procurement functional & nutritional ingredients, Naturex.

“Brands should commit to procuring only sustainable products and promote this virtuous evolution to their customers. When possible, they should also finance sustainability programs in collaboration with their suppliers,” he said.

While several companies are familiar with the Nagoya Protocol and are taking steps to respect national legal ABS requirements when accessing biological or genetic resources, many are still unaware of ABS principles or have the impression that they do not apply to them, said Kutsch Lojenga.

“Companies that rely on biodiversity need to establish due diligence systems to ensure that they comply with the ABS requirements of countries they rely on and access resources from and in countries where they are used, as these requirements are legally binding,” he said.

“Also, it is important for companies to be aware there is a large diversity of national approaches to ABS implementation. Therefore, while some company activities may not be covered by ABS requirements in one country, these requirements may apply in another.”