The intersection of functional foods and wellbeing in China 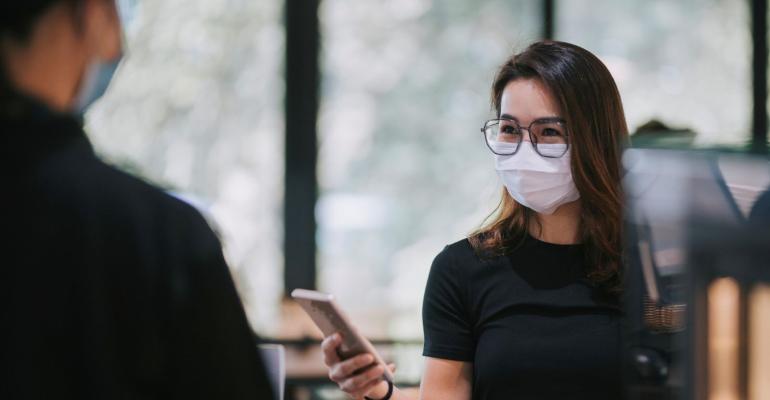 As China's economy expands, health issues such as metabolic diseases and digestive-related problems are also on the rise. Functional foods are one of the solutions being used to prevent and counteract such issues.

Increased stress, decreased sleeping hours and less exercise were factors impacting consumers' overall health and wellbeing, leading to metabolic stress such as hypertension, hyperglycaemia, hyperlipidaemia, and digestive health worries such as the short-term irritation of digestive issues. Thus, consumers turned to functional foods for self-managed therapy.  Interestingly, researchers noted "most doctors also agreed that functional food could be used as a therapy." However, consumers still lack specific advice from doctors about functional foods. Doctors felt nutritional health advice is not necessarily within their knowledge scope. One doctor shared: "I can’t give specific guidance, unless there's a nutritionist to give advice. After all, nutrition is not my specialisation.”

Problems in choosing the right type of functional food included trust in brands, risk of buying counterfeit products, and perceived lack of safety. Further, commercial information about products was deemed more untrustworthy compared to 'word of mouth' suggestions. Online searches, self-diagnosis and information provided by the consumer's own network seem to be critical when convincing consumers to buy functional foods.

When looking at how consumers follow specific heuristics to manage their views and trust toward functional foods products, researchers cited the need for authenticity, provenance and 'natural-ness.' Further, product certifications by recognised bodies such as the World Health Organization may help increase trust for consumers.