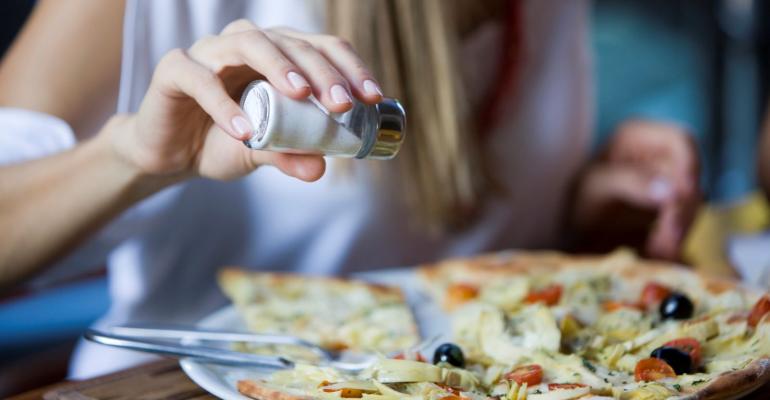 Long-term consumption of high quantities of sodium and low quantities of potassium was associated with a higher risk of CVD across a population of veterans from the United States.

High sodium intake has been linked to an increased risk of hypertension, cardiovascular morbidity, and death in an almost linear dose-response relationship.1-3 The research has estimated that 1.65 million deaths globally as well as over 50,000 myocardial infarctions and 30,000 strokes per year in the United States were due to high sodium intake.1,2 However, other studies have reported conflicting results, showing a J-shaped dose-response relationship instead of linear.4

In a recent article published in Nutrients (DOI: https://doi.org/10.3390/nu14051121), researchers investigated the relationship of long-term sodium and potassium consumption to address some gaps in the literature surrounding the risk of developing cardiovascular diseases (CVDs).

The 180,156 participants included in this study were taken from the Million Veteran Program (MVP), a nationally representative cohort of veterans used to research determinants of chronic diseases. Individuals with a self-reported history of cancer or CVD were excluded from the study. Other exclusion criteria included those who did not provide dietary information or reported implausible dietary intakes at baseline.

The energy-adjusted average intakes of sodium (Na) and potassium (K) were 1246 mg/day and 2600 mg/day respectively. The participants with higher sodium intake and Na/K ratio were more likely to be inactive, have a lower education attainment, lower family income, more chronic conditions, and a poor-quality diet. After adjusting for known and suspected intervening variables, increased consumption of sodium was significantly linked with an increased risk of CVD in an approximately linear dose-response relationship. The NA/K ratio was also significantly associated with an increasing risk of total CVD in a linear relationship. In contrast, a higher potassium intake was linked to a 13% lower risk of total CVD with a slight nonlinear relationship; the decreasing trend plateaued after around 3g/day.

The researchers conclude that these “findings support the recommendation of dietary patterns with lower dietary sodium to potassium ratio to prevent major cardiovascular diseases.”