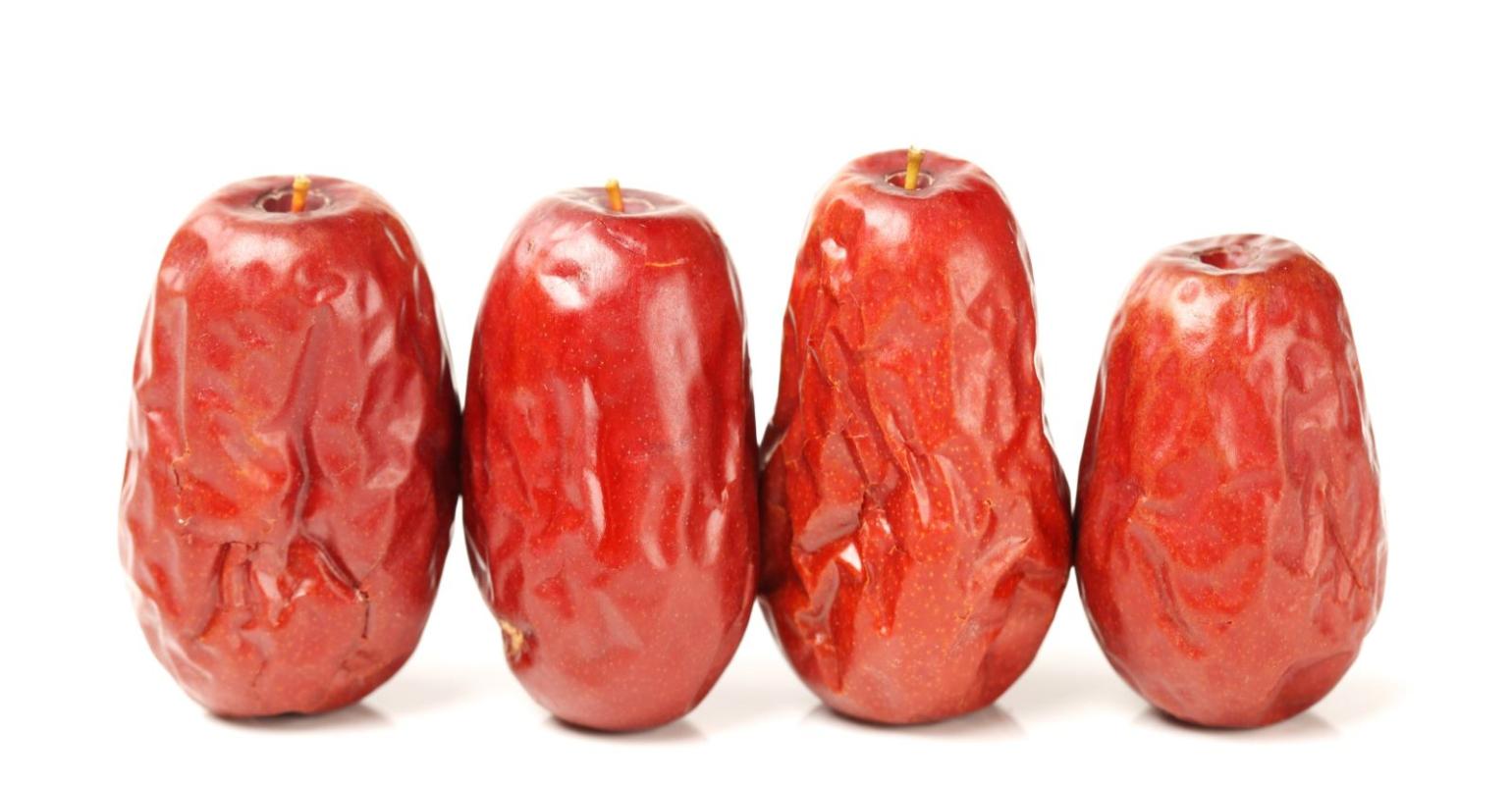 According to research published in the Journal of Agriculture and Food Research (DOI: https://doi.org/10.1016/j.jafr.2021.100129), jujubes show different nutritional profiles depending on their origin; however, most jujube cultivars showed elevated levels of fatty acids—omega-3 and omega-6.

Jujube, Ziziphus jujuba Mill—recognised as a red date or Chinese date—is well spread around the globe within subtropical and tropical localities such as southern Asia, Lebanon, northern India, and western and central China. These jujubes are commercially predominant worldwide as they possess all the basic nutritional values as well as functional compounds including polysaccharide, triterpenic acid, phenolic acids, flavonoids, cyclic adenosine monophosphate and polyphenols—which, as highlighted in the paper's introduction, "Have many important preventive and therapeutical effects, such as anti-inflammation, anticancer, antitumour, antiepileptic, anti-insomnia, neuroprotection, and cardiovascular protections … jujube extract could [also] be used as antioxidant in oil."

Omega-3 (linolenic acid) and omega-6 (linoleic acid) fatty acids must be obtained from the diet as the human body cannot synthesise them. Jujubes are sources of both omega-3 and omega-6, thus making them of interest to the nutraceutical industry. To understand how the nutritional and functional properties among jujube species and localities vary, researchers from the Shandong Agricultural University, University of California and The Morning Star Company investigated the fatty acid profiles of individual jujube varieties from various places in China.