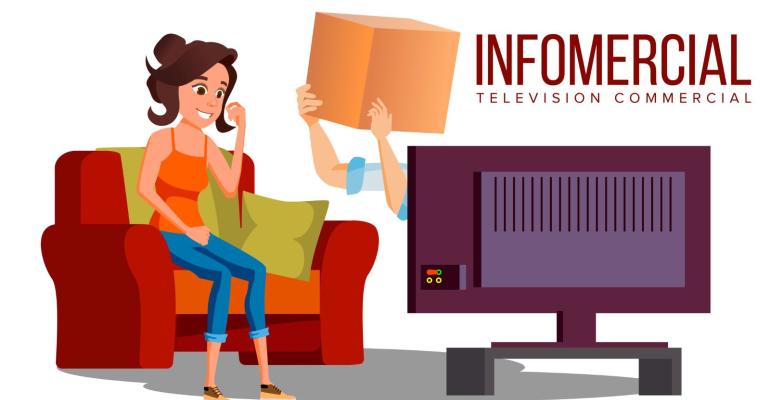 A television advertisement for CBD oils recently made a number of claims that violated regulations, reports CBD-Intel.

The UK Advertising Standards Authority (ASA) has held a shopping infomercial channel to account for claims made for a CBD product being marketed during one of its shows.

Gemporia said it was not able to substantiate or show Nutrition and Health Claims Register (NHCR) authorisation for the claims made by one of the co-founders of ProLife who appeared alongside a Gemporia presenter during the show. This included claims relating to a list of conditions such as mad cow disease and broken bones among the more usual list of suspects such as Parkinson’s, pain, MS, nausea, and anxiety. These violated rules on unsubstantiated health claims for unauthorised medical products.

It also included general health claims such as “helps with: General well-being” and “helps your immune system” in violation of the ASA’s advertising code on health and nutrition claims. Only health claims authorised on the NHCR can be made in ads promoting foods and supplements.

The ASA said: “We considered viewers would understand the claim ‘helps your immune system’ to mean that the CBD in the product would help with the effective functioning of the immune system. The claim was therefore a specific health claim about the benefits of CBD, for the purposes of the code, which must be authorised on the NHCR. However, there were no health claims relating to CBD authorised on the NHCR and the claim therefore breached the code.”

The ASA added that it considered references made during the promotion to ProLife CBD oils being FSA registered and of a high-quality standard as a result as likely to mean to the average consumer that the products had gone through the full FSA approval process required for CBD and were thus fully authorised and approved by the FSA. To most consumers this would imply a certain standard.

But in reality, the novel food applications were still under review, not yet authorised, and the whole authorisation process was only “to establish safety of foods rather than to assess the ‘quality’ of the product as consumers would interpret that claim in the ad”.

“Because the products were still under review by the FSA and the novel foods application process considered factors other than the quality of the product, we concluded the ad misrepresented the requirements for novel foods authorisation and misleadingly implied the ProLife CBD Oil products were approved, endorsed or authorised by the FSA,” the ASA said.

It may initially appear odd that the ASA pointed the finger at the shopping channel rather than the CBD brand itself for the health claims and other violations. The ASA generally holds the company behind the product responsible, rather than the media in which the marketing appears, though the media company will commonly be consulted.

But the decision to target Gemporia does make some sense. Getting the channel to conduct its own enforcement should take care of many potential future issues rather than simply criticising ProLife CBD as a single instance of rule breaking.

It is also interesting to note that ProLife CBD has a prior relationship with Gems TV, the Gemporia shopping channel. Both the Birmingham-based firm’s co-founders work at the channel while running their CBD business on the side. This is unlikely to have played a role in the ASA focusing much of its decision on the shopping channel rather than the CBD brand. But it may explain why a jewellery channel is giving airtime to marketing CBD.