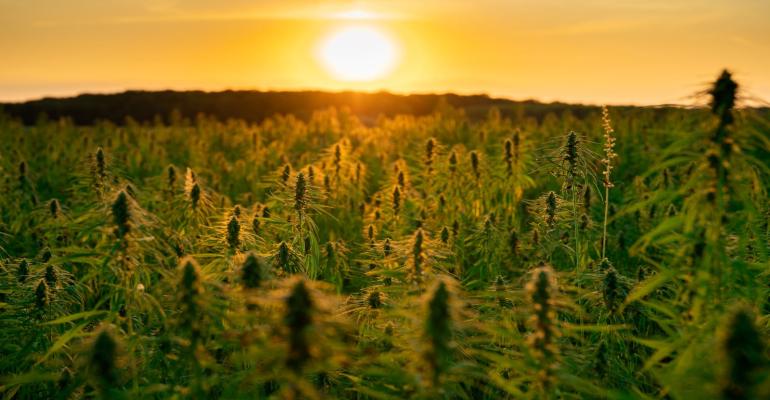 Appeals court decision may be out of kilter with other interpretations of hemp’s novel food status.

A Polish appeals court has confirmed that cannabinoid extracts from flowers remain novel, but still accepted evidence arguing that there was a history of the consumption of hemp in Europe pre-dating the 1997 novel food threshold. This argument, made by lawyers representing various companies and industry associations, including the European International Hemp Association (EIHA), had previously fallen on deaf ears.

This is not necessarily in line with what other European entities have determined—although it remains an area of confusing complexity. For one, it is unclear from the information currently available what specifically the capsules put on sale by Kombinat Konopny contain.

The company told CBD-Intel that the “ground hemp plant tops” in the capsules containing “5 mg of CBD each, along with 250 mg of Cannabis sativa L.” matched the profile of hemp that could be legally grown in the EU. In other words, the Cannabis sativa L. used was of a variety registered in the EU’s Common catalogue of varieties of agricultural plant species and did not have a THC content exceeding 0.2%.

But what exactly are “ground hemp plant tops”? In many cases the leaves and pre-bud areas are permitted to be used under various regulations; for example, see the addition of leaves to the European Commission database for information on cosmetic substances and ingredients (CosIng).

The 250 mg of material contained 5 mg of CBD. Presumably the 5 mg of CBD that Kombinat Konopny said was present was naturally occurring or else it would have fallen foul of cannabinoid extractions still being considered novel. This could perhaps indicate the material was hemp flower, as that tends to be the part of the plant with the highest cannabinoid content.

As for the remaining parts, the EU novel food catalogue unhelpfully states only that “some products derived from the Cannabis sativa plant or plant parts such as seeds, seed oil, hemp seed flour, [and] defatted hemp seed have a history of consumption in the EU and therefore are not novel” without clearly defining what those parts are beyond the examples given.

So, it could be understood that only the parts listed in the entry are considered not novel. However, the Polish court saw things differently.

Outside of that confusion, many of the various decisions taken by regulators on the use of flowers have been for reasons other than whether an ingestible product made from non-seed hemp parts should be considered a novel food. For example, court decisions on the legality of hemp flowers as an ingestible product in Germany have revolved around the flowers’ potential intoxicating characteristics and whether that meant the product might be abused.

Meanwhile, the recently overturned ban in France on the sale of flowers to consumers and their consumption was based on grounds of public health and public order concerns. This was due to the health impact of the flowers being smoked as well as the difficulties police forces would have in separating legal hemp flower products from illegal cannabis flower products.

Generally speaking, regulators have taken a dim view on the sale of products made from hemp flowers. This is seemingly one of the first times the question of ingestion being deemed novel has been considered. What impact it will have—particularly given that the case must go back to the lower court for reassessment—remains to be seen.