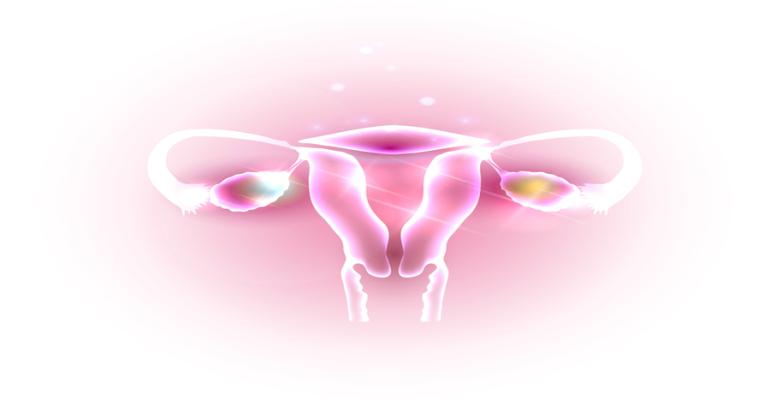 Polycystic ovary syndrome (PCOS) is one of the most common endocrine disorders, affecting a reported 10 percent of women globally.

Polycystic ovary syndrome (PCOS) is one of the most common endocrine disorders, affecting a reported 10 percent of women globally. There are various symptoms, which may be: cosmetic, such as acne, facial hair and pigmentation; gynaecological such as irregular periods, infertility and recurrent pregnancy loss; or endocrinological such as obesity, insulin resistance and diabetes. PCOS is not a disease but a syndrome of multiple symptoms and signs and each woman might have a different combination of the symptoms.

The symptoms usually become apparent in late teens or early twenties and each symptom can vary from mild to severe. In many women, the only symptoms are menstrual problems or a failure to conceive. However, common symptoms include:

Most women with PCOS grow many small cysts on their ovaries—hence polycystic ovary syndrome. These cysts are not harmful but do cause hormone imbalances, which in turn cause the symptoms listed.

There is no comprehensive treatment for the management of PCOS, which is incurable. Doctors generally prescribe a concoction of birth control pills to settle hormones, offer advice on lifestyle changes and diet plans, consider diabetes medications and, as a last resort, perform surgery to remove the cysts.

Interestingly, fenugreek seed extract has been shown to cause significant reduction in ovary volume, with 94 percent of patients reporting positive results following fenugreek seed supplementation. 46 percent of the study population showed reduction in cyst size while 36 percent showed complete dissolution of the cysts. 12 percent fell pregnant and 71 percent reported regular menstrual cycles on completion of the treatment. No significant changes in liver or renal function tests were observed.
Furocyst is a health supplement containing fenugreek seed extract and has been shown to help increase insulin sensitising activity and peripheral utilisation of insulin, correcting increased androgen hormones. It also helps to reduce hypercholesterolemia.