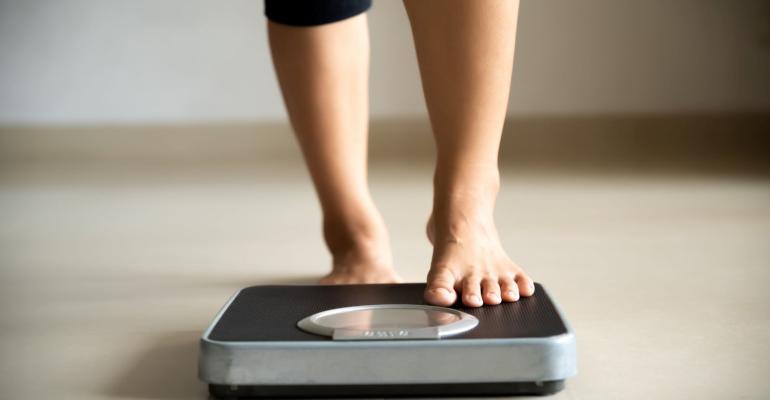 Conforming to the World Health Organization (WHO), obesity is a global health issue that is preventable. Since 1975, obesity has tripled across the globe; In 2016, more than 1.9 billion and 650 million adults were overweight and obese, respectively. Further, in 2020, 39 million children under 5 years old were either obese or overweight.

Researchers from Thailand analysed the effect of the symbiotic intervention had on the biomarkers of obese people, such as cholesterol, gut permeability, oxidative stress, bacterial toxins, cytokines, and short-chain fatty acids (SCFAs).

In this double-blind, placebo-controlled trial, Thai obese participants (BMI ≥ 25 kg/m2)—aged 18 to 65 years old—were given either synbiotic supplementation (probiotics: 2 × 1010, 1 × 1010 and 2 × 1010 CFU of Lactobacillus paracasei, Bifidobacterium longum, and Bifidobacterium breve, respectively;  prebiotics: 5 g of inulin and 5 g of FOS) or placebo for a duration of 12 weeks. Participants were advised to mix supplementation with a glass of water and drink it before having breakfast.