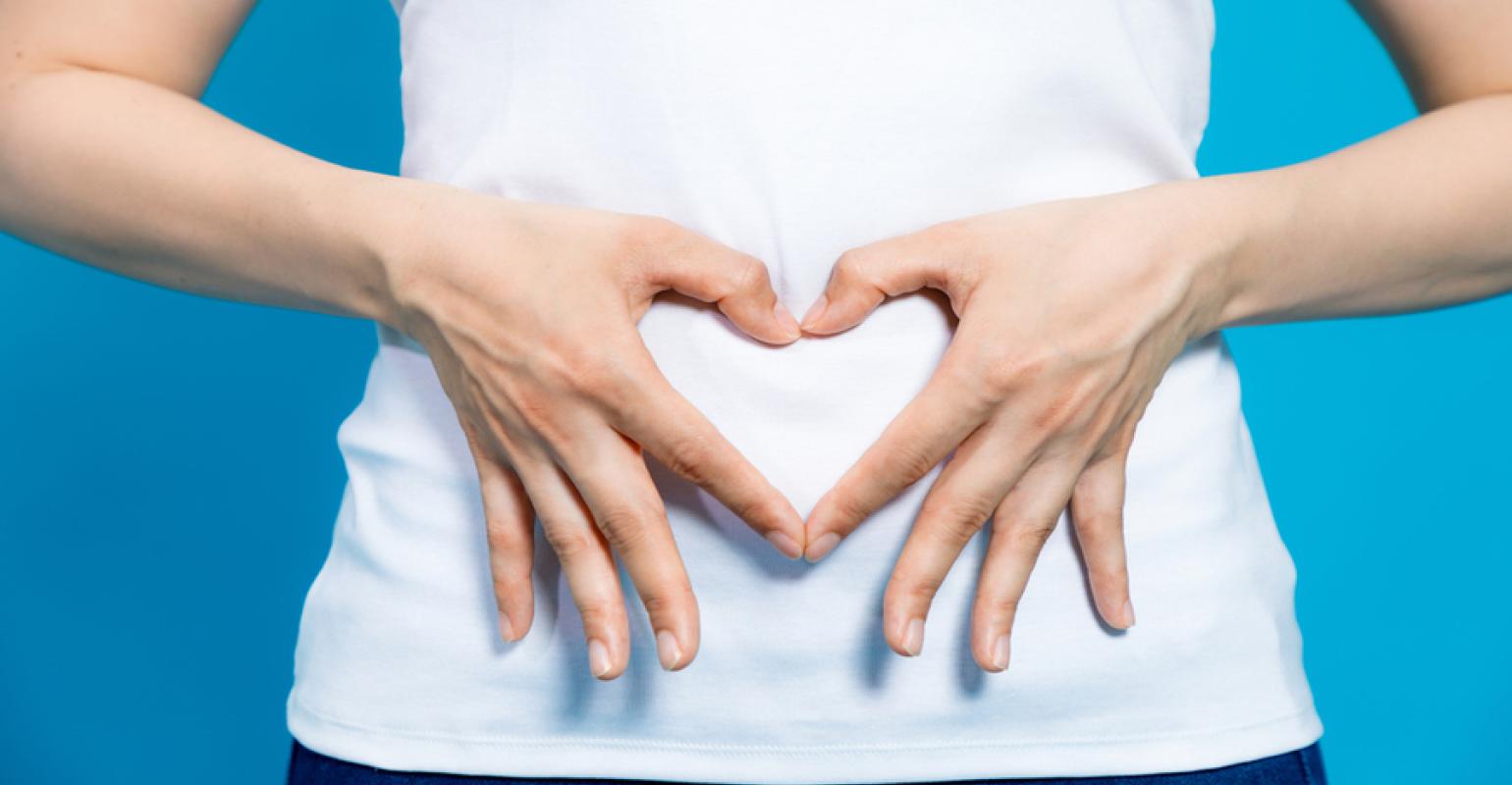 Prebiotics for Satiety: A Strategy for Weight Wellness

Overweight and obesity prevalence are a growing concern worldwide and while many solutions have been proposed to date, few have proven efficient on the long term. It is now established that increased physical activity and re-balancing diet can dramatically improve weight management for individuals—generally though, people find it difficult to sustain what they consider to be ‘effort’ to remain in a healthy weight range.

In the last two decades, evidence about the role of microbiota in the metabolic engineering of the human body has accumulated—it is now understood the gut microbiota plays an active role in health. Even Hippocrates—who said ‘may your food be your first medicine’ and is probably the most cited author in nutrition science—hypothesised all disease begins in the gut. Certainly, for weight regulation, the gut microbiota has been shown to play a key role. The introduction of the germ-free mice model, coupled with the progress made in microbiota sequencing have transformed the role we attribute to this ‘organ’. Concurrently, research on bariatric surgery has demonstrated its benefits are mediated by the transformation of the gut microbiota, and key mechanisms linked to the role of microbial metabolites in influencing hormonal profile, inflammation and reward centre function in the hypothalamus have asserted that gut microbiota modulation is the next revolution in weight management therapies.

Diet modifications are a cornerstone in weight management, especially as the diet is responsible for 57 percent of the variation in gut microbiota. While the definition of prebiotics has recently been amended to cover substances such as polyphenols and fatty acids, prebiotic fibres are probably the most studied microbiota modulators together with probiotics. Dozens of clinical trials evaluating the benefits of prebiotic fibres in modulating satiety and weight have been published to date, mostly with fructo-oligosaccharides (FOS) and inulin-type fructans. However, the repeatability of these findings has proven inconsistent for satiety and energy intake, especially in dose-response studies. Human trials with plant-based galacto-oligosaccharides (GOS) have been more consistent despite lower number of trials available than for inulin-type fructans or FOS.

Several explanations can be hypothesised. First, many of the trials available are acute trials: in these, people are asked to consume a dose of prebiotics and are then followed up after just four or five hours in laboratory settings. However, the time needed by prebiotics to reach fermentation sites in the gut is around three or four hours. Hence, longer follow-up times in laboratories would probably be needed to observe significant differences. In studies where chronic supplementation of prebiotics is applied, several differences are still observed. This can be explained by the difference in fermentation patterns of prebiotics linked with their structure—branching between carbohydrates, chain length and accessibility of carbohydrate blocks—and by recent evidence suggesting the microbiota structure of individuals is different and may respond differently to interventions. Additional insights on screening individuals with a responsive microbiota would be needed to deliver personalised interventions. Finally, while our knowledge on the functioning of the microbiota is constantly growing, there are stills gaps in the way we can measure its modulation.