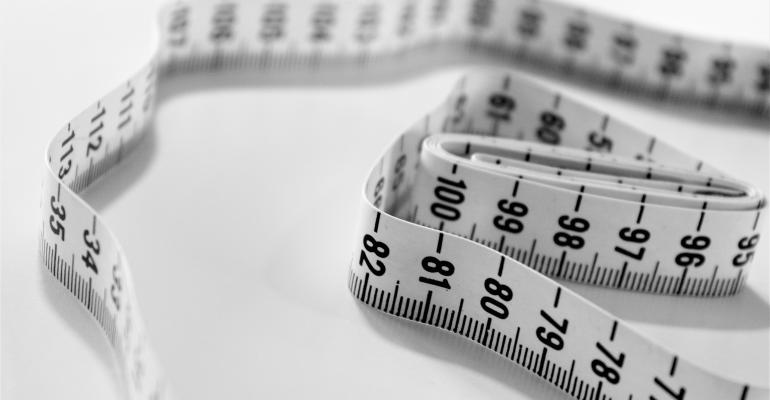 Dairy products to contribute largely to the overall growth

Dairy packaged food products are expected to gain high traction in 2018 with sales accounting for over 30% share of the market, according to the report. Sales of dairy products in 2017 are largely pushed by growing demand for butter. Sales of butter are expected to surpass tons 3,360,000 tons in 2018 maintaining their status quo as the most preferred packaged dairy product for weight management.

Grains and flours and frozen meals are also projected to expand at a substantial pace, collectively accounting for a 23% share of the market in 2017, according to the report.

United States to remain the most attractive market

Health Claims and the Current Regulatory Environment for Weight Management Products in the EU
May 03, 2018