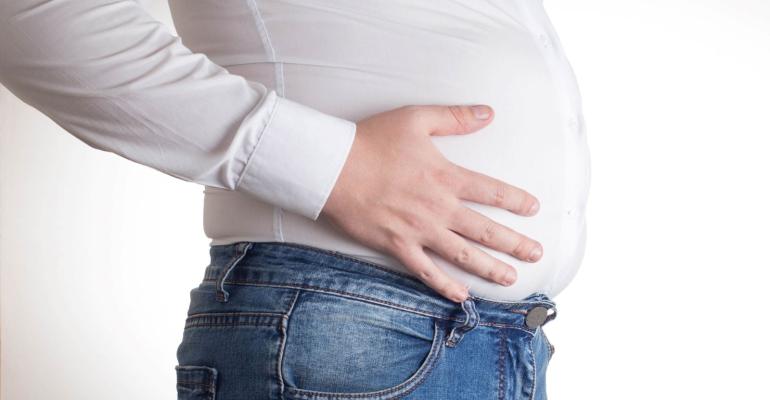 An imbalance between energy expenditure and intake can lead to weight gain. It is therefore essential to improve dietary habits as well as increase physical activity to ensure proper energy balance and protect against any harmful weight-related conditions. While healthy dietary intake is important, so is the use of fat as an energy substrate which is said to support obesity prevention.1

Medium-chain fatty acids (MCFAs) come from coconuts, palm fruit, and other palm plant seeds as well as human breast milk and cow’s milk.2 MCFAs refer to straight-chain saturated fatty acids consisting of 6-12 carbon chains, but research has focused on medium-chain triglycerides (MCTs) consisting of octanoic acid and decanoic acid. Continuous ingestion of MCTs has been shown to promote fat utilization during moderate-intensity exercise in recreational athletes and during low-intensity activities in normal-weight individuals.3-5

In a recent article published in Nutrients (DOI: https://doi.org/10.3390/nu14030536), researchers investigated the effects of 2 g/d of MCTs across a two-week period on energy metabolism, during low-intensity physical activity in people with a body mass index (BMI) between 25-30kg/m2.

The 29 participants who completed the study were between the ages of 35-65 years old, were non-smokers, had an alcohol intake of less than 30g/d, and were from Japan. They were screened from the registration bank of the CRO and underwent physical measurements, vital signs, stepping exercise and electrocardiography, biochemical tests, and hematological tests.

The study was conducted as a randomized, double-blind, crossover trial. MCTs were used as the test diet and long-chain triglycerides (LCTs) were used as the control. Participants were divided into two groups to determine who consumed the MCTs or LCTs. Both groups consumed 2g of their diets once per day from 13 days before the metabolic test. During the day of the test, participants ingested food comprising 483kcal, 15.5g of protein, 15.2g of fat, and 75.1g of carbohydrates as well as the test food.

The researchers concluded: “MCTs enhance fat burning by preferentially utilizing fat as an energy substrate during low-intensity physical activity in those classified as obese by Japanese standards. Furthermore, the results showed that MCTs have an enhanced fat-burning effect when 2g are ingested daily.”