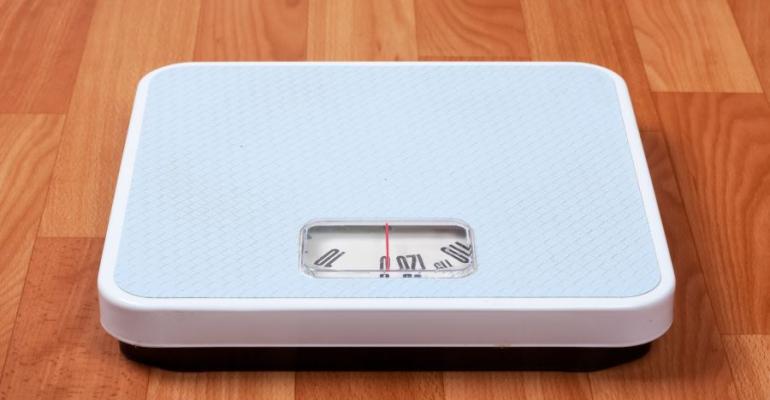 Excepting those living in sub-Saharan Africa, the obesity rate around the world has increased by 82 percent during the past two decades.

The World Health Organization (WHO) recently stated ’65 percent of the world’s population lives in a country where overweight and obesity kills more people than underweight’ and, ‘childhood obesity is one of the most serious public health challenges of the 21st century.’  According to a landmark study published in The Lancet, obesity now kills three times as many people as malnutrition—the authors concluded obesity has replaced hunger as the premier health crisis globally. Excepting those living in sub-Saharan Africa, the obesity rate around the world has increased by 82 percent during the past two decades.

So, why is this happening? Even major publications are asking this question with a hint of sarcasm—for example, the Forbes headline: ‘Dr. Oz Has Found 16 Weight Loss “Miracles.” So why is there an Obesity Epidemic?’ Naturally, there is no definitive single answer to this ‘growing’ question but some explanations are as follows:

What’s the solution? In the long run, it is imperative for us to re-teach adults proper dietary and activity habits and address any underlying mental health issues or addiction. This is a difficult task for many reasons. The foods we want to consume are often processed to the point of having zero nutritional value; yet give us more calories than we need. These foods are usually high in starch and sugars, which are inexpensive, easy to prepare and taste great.

Yet, with quotes like this from a recent Consumer Reports article ‘taking diet pills? Don’t waste your money’, the industry faces an uphill battle. There are numerous scientifically validated ingredients that can help slow our ‘growing’ population. Too often though, false advertising and sketchy marketing allow consumers to think that they can ‘eat more, exercise less and still lose weight while achieving ripped abs.’

Functional foods and supplements should be integrated as part of the healthcare solution. Supplements combined with new lifestyle choices can provide dramatic benefits and the industry should focus on addressing these areas:

Finally, functional food and dietary supplement companies should partner with other supportive networks such as dietary choices, activity or even counseling programs to help consumers achieve their weight goals. This partnership will ensure a higher success rate and increase customer loyalty.