Research: The Benefits of Tocotrienols on Inflammatory Bowel Disease 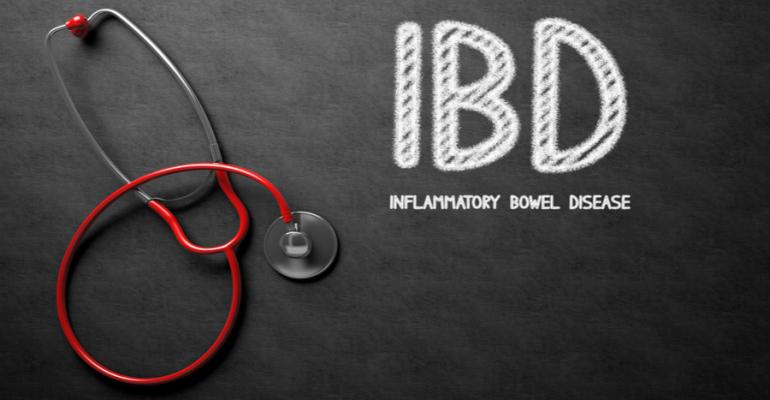 High purity tocotrienols are a more potent form of vitamin E which may act as a protective antioxidant and anti-inflammatory agent to prevent and reduce the severity of a relapse in inflammatory bowel disease.

High-purity tocotrienols (T3s) are a more potent form of vitamin E than tocopherols (TPs), and seem to act as a protective antioxidant and anti-inflammatory agent to prevent and reduce the severity of a relapse in inflammatory bowel disease (IBD).

In this experiment, a dextran sulphate sodium (DSS)-induced IBD mouse model was used and a preventive supplementation regime was set up – the animals were fed a tocotrienols-rich fraction (TRF) at either 150 mg per kilogram or 300 mg per kilogram each day to supply the colon tissue with tocotrienols before disease induction.

After administering DSS, the signs and symptoms of IBD were assessed and recorded and the progression of the disease was noted.

Pro-inflammatory cytokines and enzymes were extracted from colon tissue and analysed using enzyme-linked immunosorbent assay (ELISA). Pro-inflammatory biomolecules of interest included interleukin-6 (IL-6), tumour necrosis factor- α (TNF-α), myeloperoxidase (MPO), malondialdehyde (MAD), and cyclooxygenase-2 (COX-2). Nitric oxide (NO), as a biomarker of oxidative stress, was also analysed. Results revealed that pro-inflammatory and oxidative cytokines and enzymes in the colonic tissue in the no-treatment group were greatly elevated; while 5-ASA-treatment and TRF-supplementation, in most cases, brought the concentration of these biomolecules closer to healthy levels. However, this was not seen in the α-TP-supplemented group. Nuclear factor kappa light chain enhancer of activated B cells (NF-κB), a pro-inflammatory transcription factor, was also suppressed in the TRF-supplemented group.

The results show that supplementation with TRF, not α-TP, can suppress the signs and symptoms suffered by IBD patients during relapse because the damage done to the colon tissue is restricted. This can be due to a hampered inflammatory reaction as evidenced in the near-healthy levels of pro-inflammatory biomolecules.

Dr. Lim Kee Pah earned his PhD from Nanyang Technological University, Singapore, in 2009, with a thesis on biomaterials. He then studied cardiovascular health during his post-doctoral job at National Heart Centre, Singapore. He is currently a Research Scientist at Davos Life Science Pte. Ltd. The focus of his research is on discovering health benefits that tocotrienols possess in pre-clinical and clinical studies.