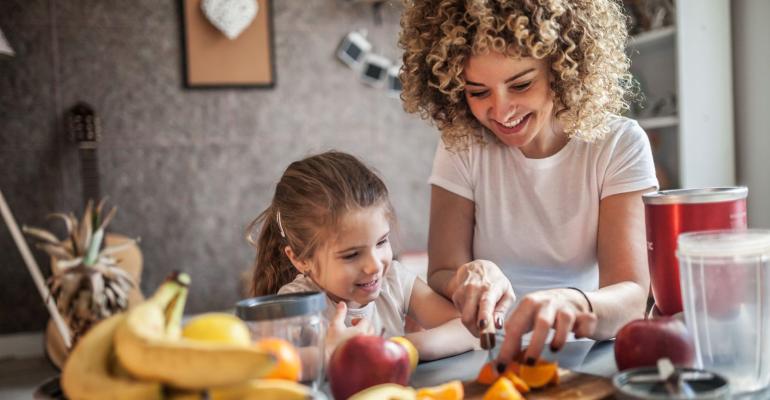 When partially substituting animal-source protein with plant-source protein across a 12-week intervention, vitamin B-12 and iodine were significantly reduced and therefore among the most essential nutrients to recover.

Reducing consumption of animal-derived meat and dairy has the potential to decrease the environmental impact of food production. While there are increasingly high percentages of flexitarian consumers who don’t eat meat on a regular basis, a worldwide trend of an expanding appetite for meat still exists.1 With the potential transition of many individuals towards a flexitarian lifestyle, it is important to consider how this shift impacts intake of various nutrients, given potential differences in bioavailability and nutrient density.

According to a recent study published in the European Journal of Nutrition (DOI: 10.1007/s00394-021-02729-3), intake and status of vitamin B-12 and iodine were significantly reduced when animal protein diets were partially replaced with plant protein alternatives.

The shift from animal to plant proteins yielded significantly lower intakes and statuses of vitamin B-12 and iodine. Despite the Plant group's greater iron and folate intakes than the Animal group, there were no significant variations in the biomarkers. Zinc was lowest in the Plant group, although it was above the recommended intake across all groups.2 In reference to vitamin B-12 and iodine, the researchers conclude that “the adequate intake of these nutrients needs to be ensured when recommending more plant-based diets on a population level.”

1. Dagevos H. Flexibility in the frequency of meat consumption–empirical evidence from the Netherlands. EuroChoices. 2014 Aug;13(2):40-5.