Micronutrient deficiencies may affect half the world’s population 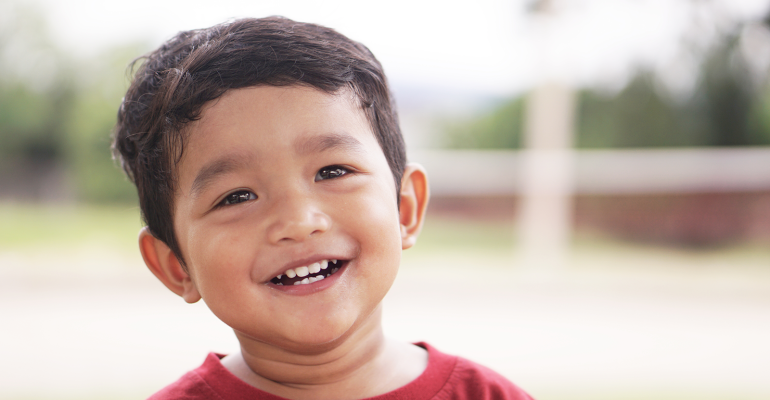 Deficiencies in micronutrients, or hidden hunger, may affect nearly half the people on the planet, and not one quarter as previously believed, according to a recent study by non-profit Global Alliance for Improved Nutrition (GAIN).

The open access article, “Micronutrient deficiencies among preschool-aged children and women of reproductive age worldwide”, was published this week (11 October) in the peer-reviewed Lancet Global Health.

It suggests that one out of two preschool-aged children and two out of three women of reproductive age worldwide are affected by vitamin and mineral deficiencies.

This figure was previously believed – and “rather complacently assumed”, according to GAIN’s executive director, Laurence Haddad – to be around two billion.

Micronutrient deficiencies: A hidden problem on a huge scale

Most micronutrient deficiencies are undiagnosed due to unclear specific symptoms, which is why it is often referred to as hidden hunger. However, the impact of long-term micronutrient deficiencies on health can be significant, negatively impacting the immune system and cognitive development, and contributing to the risk of non-communicable diseases such as cardiovascular problems.

In this study, the researchers used data from 24 surveys conducted between 2003 and 2019 to estimate the prevalence of deficiency in at least one of three micronutrients for preschool-aged children (iron, zinc, and vitamin A) and for non-pregnant women of reproductive age (iron, zinc, and folate), globally and in seven regions.

They calculated the global prevalence of deficiency in at least one of three micronutrients to be 56% among preschool-aged children, and 69% among non-pregnant women of reproductive age, equivalent to 372 million children and 1.2 billion women.

As this research looked only at women and children of a certain age, the prevalence of hidden hunger is likely much higher if all children, adolescents, men, and seniors are included.

“Taken together, one in two of us are probably deficient in at least one micronutrient. And there are 29 essential micronutrients in total, most of which we have no data on - the problem could be even more widespread if we tracked all of these micronutrients,” said GAIN in a statement.

Both high and low-income countries are affected

Of these, three-quarters of preschool-aged children with micronutrient deficiencies live in south Asia (99 million), sub-Saharan Africa (98 million), or east Asia and the Pacific (85 million). Meanwhile, over half (57%) of non-pregnant women of reproductive age suffering from hidden hunger live in east Asia and the Pacific (384 million) or south Asia (307 million). However, high-income countries are also affected. Over one-fifth of women in the UK and US are iron-deficient while around 20% of women in the UK do not get enough vitamin D and folate.

The results clearly show that micronutrient malnutrition is “an important public health problem” among the children and women studied, the researchers write. 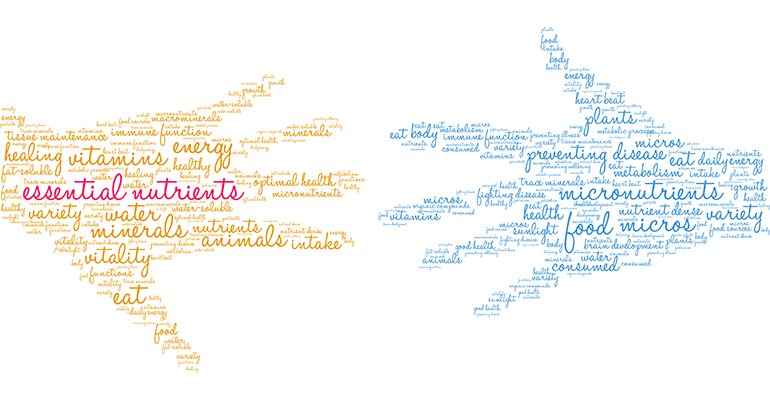 Commenting on the study, Saskia Osendarp, executive director of the Micronutrient Forum, said that there are “very clear solutions” to this global problem.

“We need to ensure everyone has access to a variety of micronutrient dense foods, including animal-source foods, dark green leafy vegetables and beans, lentils, or peas. Food fortification can help make up the difference when healthy diets are unaffordable or accessible. Health programs can provide supplements to those with extra needs, such as pregnant women and malnourished children.”

The prevalence of hidden hunger is being made worse by the long-term impact of climate change – higher CO2 levels in the atmosphere are making some crops less nutritious while others can even become toxic, for instance – as well as the supply chain disruptions triggered by the Covid-19 pandemic and the war in Ukraine. The current economic downturn is also reducing the affordability and accessibility of nutritious food for consumers around the world as many food businesses pass higher inflationary costs onto consumers.

“These issues [...] are all coming together to create major challenges,” said GAIN.

Many solutions to address hidden hunger are already available, according to a statement by GAIN, and include increasing the productivity and diversity of a variety of nutritious crops and livestock, developing crops that are more nutritious and drought-resilient (known as biofortification), and addressing market issues.

The researchers say their estimate should not be interpreted as a reduction from the previous two billion estimate, which used different methods and included school-aged children, adolescents, men, and older adults.

“Rather, it can be considered a new starting point for global monitoring of micronutrient deficiencies. We hope this analysis motivates addressing the data gaps and spurs commitment to global monitoring to track progress and to address this public health burden in all regions globally.”

They have called for future studies to synthesise evidence on micronutrient inadequacies in the food supply and in dietary intake studies, with estimates (such as the ones described in this study) on micronutrient status to better understand the global burden.

The previous figure of two billion, widely cited for over 30 years, was based on the estimated number of people with anaemia, even though some micronutrient deficiencies cause anaemia whereas others do not, and there are causes of anaemia that are unrelated to micronutrient status.