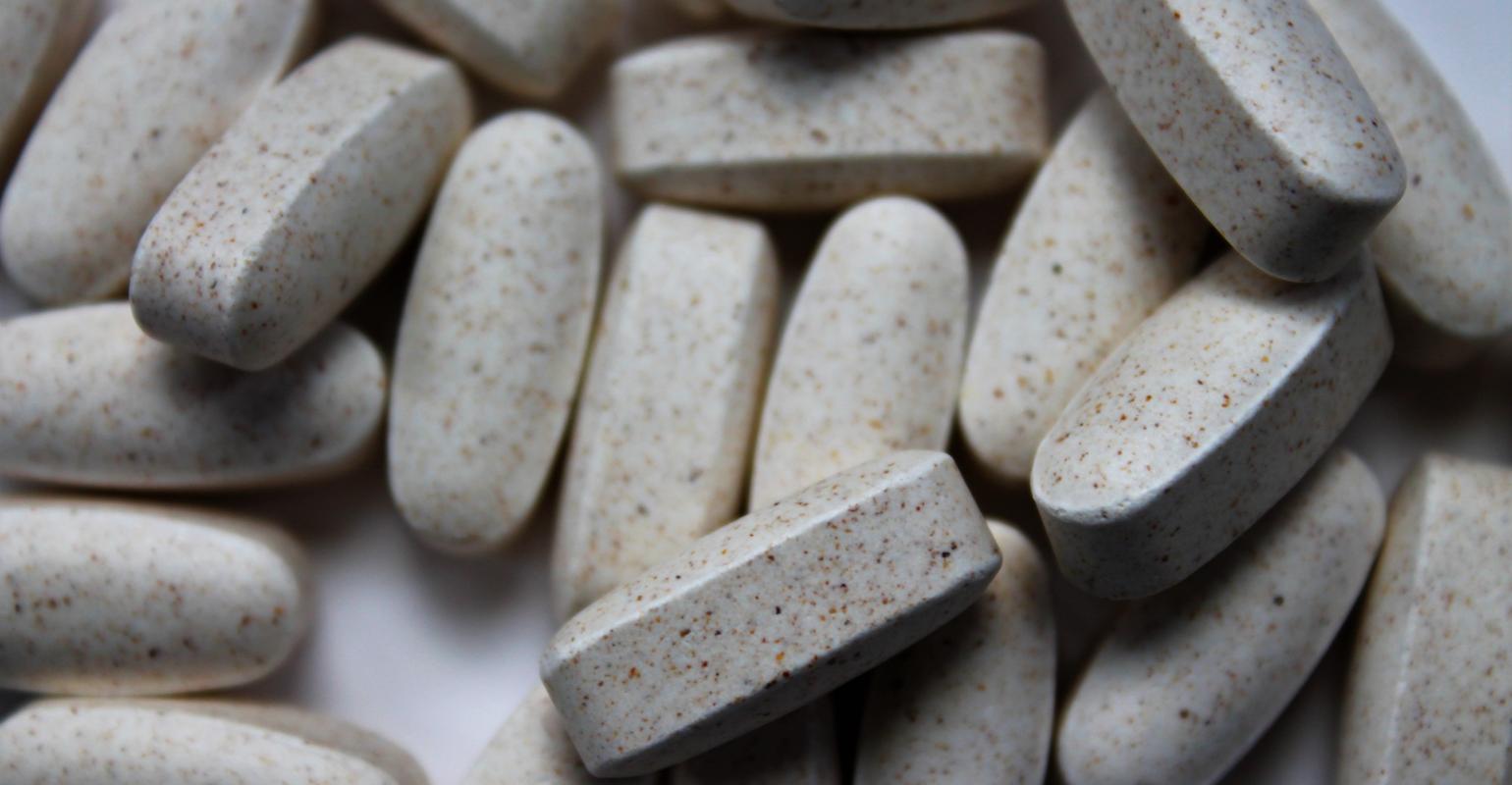 Increasing consumer demand for fortified and functional foods is driving prospects for the global vitamins market. Vitamins are essential organic micronutrients that are required in minimal quantities to sustain basic body functions. They're primarily consumed through food and are commercially available in both natural and synthetic formulations. The application of vitamins varies across different fields, including the food, feed, healthcare, and personal care industries, where they are used for enrichment or fortification purposes, to enhance the nutritional value of the end products.

The adoption of vitamin-based products has witnessed increased acceptance over the past decade due to the rising instances of vitamin deficiency, which is prevalent among the younger populations. Concerns among consumers about the daily nutritional intake and the increased consumption of processed foods have led to loss of essential nutrients in consumed foods. The rising trend in the consumption of functional, nutraceutical, and fortified food products are among the key drivers for vitamin-based foods. The rising consumer trend of maintaining a healthy diet has helped bolster prospects for vitamin manufacturers worldwide.

The trend of health practices has motivated consumers to opt for fortified foods, with a key focus on preventive healthcare. As an example, food products, such as dairy-based beverages, bakery products, and flours, are increasingly fortified with different types of vitamin B to enhance nutritive value. The key avenue for growth within functional foods is the beverage industry, which represents a large portion of the overall demand for vitamins. Manufacturers are directing their efforts toward the fortification of beverages, including plant-based beverages and other low-fat dairy products with vitamins, as these products have gained an increasing level of popularity among health-conscious consumers who are ready to pay premium prices for functional products.

The animal nutrition industry, vitamins used as feed additives or used in premixes, presents an interestingly strong avenue for market growth. The use of vitamins is essential to improve the feed conversion rate and support livestock immune systems. This would result in improving the quality of by-products, such as meat.

The largest markets for vitamin-based products reside within the North American and European markets, both representing a large share of industry participants and consumers. These regions also host a well-entrenched vitamin supplements and premixes industry, which aids the growth of the overall vitamins market. The Asia Pacific region, and especially China, hosts strong growth prospects for vitamin manufacturers, given the consumer and industrial base for functional & fortified products in the region, as well as the growing demand from other regions. China is among the largest producers of Vitamin C in the world, with the presence of global players such as DSM, ADM, and the Barentz group. A significant percentage of these players have invested in upgrading their production facilities as per the capacity requirements and the necessity to comply with the country’s strict environmental norms. DSM is among the largest international players in the country; it has recently announced a further round of upgrades to its vitamin C plant in Jiangshan, China, to gain competitive edge in the market. 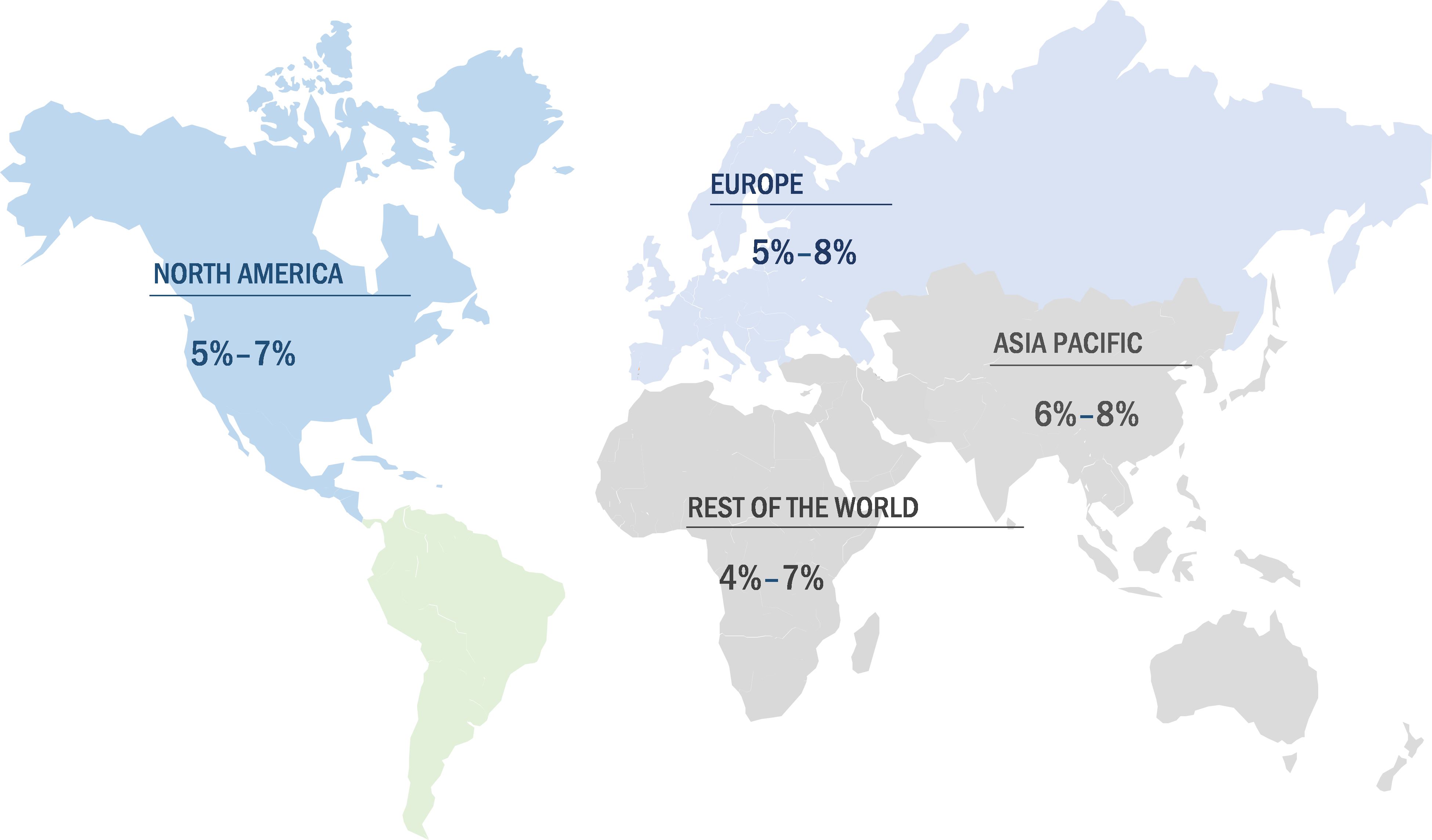 The players in the vitamins market are directing their efforts toward the development of natural sources of vitamins, as consumer preferences contnue to shift away from synthetic sources. In particular, the health benefits associated with naturally sourced vitamin E has led to a rise in the demand for innovative, naturally sourced vitamin E products. Manufacturers are also seeking to refine natural allergen-free sources of vitamins; for example, the naturally sourced vitamin E, which is derived from soybean oil, is a major source of allergens and is therefore not suitable for consumers who are allergic to soy. The non-allergen and non-GMO sources of natural vitamins are in demand from food manufacturers who are seeking to integrate natural and non-GMO ingredients into their product portfolios.

Finally, with government authorities emphasising an increase in fortified food to counter vitamin deficiencies among the general populace, and the increasing consumer focus on maintaining a healthy diet, the market for vitamins is poised to grow at a consistent rate in the coming years.

The overlooked benefits of vitamin K for the immune system
Jun 25, 2021