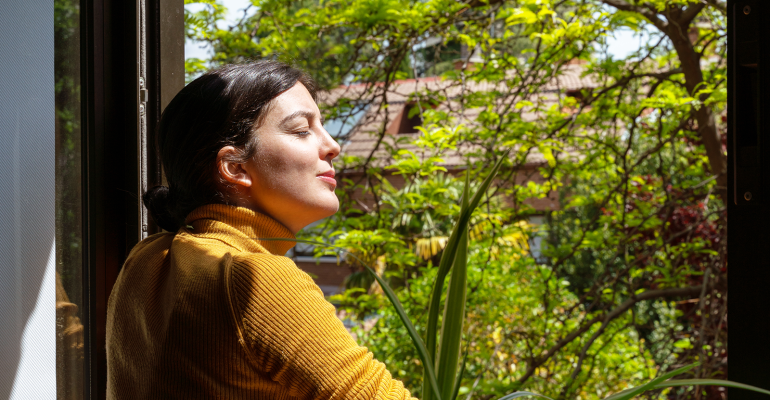 A meta-analysis – the largest of its kind to date – suggests that vitamin D supplementation may alleviate symptoms of depression in adults, a finding that will encourage new, high-level clinical trials, researchers say.

Depression is a leading cause of disability worldwide and a major contributor to the global disease burden. However, therapeutic approaches – particularly with regard to antidepressants – remain mixed in their efficacy, and so other methods by which symptoms may be countered have drawn attention.

Cross-sectional studies have observed an association between depressive symptoms and vitamin D deficiency. However, previous analyses looking at the effects of vitamin D supplementation have been inconclusive.

Now, researchers in Finland have carried out an extensive meta-analysis which suggests that vitamin D supplementation may help to alleviate symptoms in adults with depression.

Vitamin D, a fat-soluble vitamin synthesised in the body when UV radiation from sunlight hits the skin, is essential to maintaining functions of the body including calcium homeostasis, maintenance of skeleton integrity, regulation of the immune system, and neurodevelopment. Its deficiency has been linked to conditions such as dementia, depression, diabetes, autism, and schizophrenia.

Serotonin (5-hydroxytryptamine, 5-HT), known to be a key contributor to the regulation of mood and anxiety, is strongly associated with the etiology of major depressive disorder and is recognised for its roles within the central nervous system. Vitamin D is also believed to regulate central nervous system functions, disturbances of which have been associated with depression.

However, as vitamin D is only found in a few foods naturally, it is often used in fortification or as a nutritional supplement. As insufficiency is estimated to affect about 50% of the population worldwide, with one billion people across all ethnicities and all age groups believed to have a vitamin D deficiency, its role in human health clearly warrants attention. 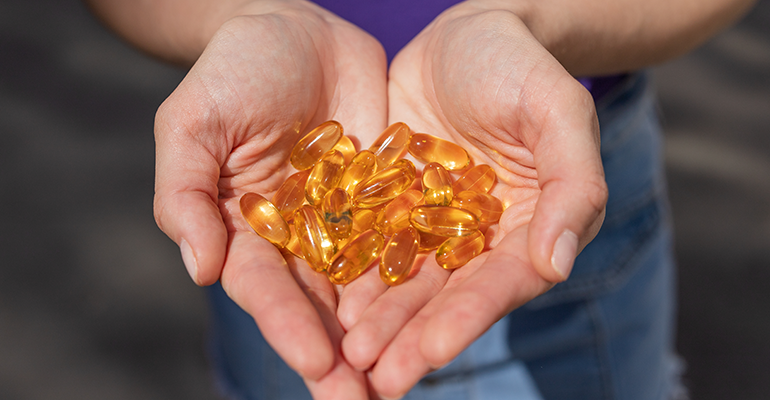 The meta-analysis, which was published in Critical Reviews in Food Science and Nutrition, looked at results from 41 studies from around the world investigating the efficacy of vitamin D in alleviating depressive symptoms in adults via randomised placebo-controlled trials. It was carried out in international collaboration between Finnish, Australian, and US researchers.

The results showed vitamin D supplementation to be more effective than a placebo in counteracting depressive symptoms in people with depression. There were major differences in the doses used, but typically the vitamin D supplement was 50–100 μg per day.

Dr Wolfgang Marx, a senior research fellow at Australia’s Deakin University who was involved with the research, told Vitafoods Insights: “Vitamin D is a nutraceutical that has received much research attention; however, individual studies have been somewhat inconsistent. This large meta-analysis provides confidence that vitamin D supplementation may be an effective adjunctive intervention in the management of depression and corroborates the recommendations of recent clinical guidelines.”

Lead author Tuomas Mikola, from the Institute of Clinical Medicine at the University of Eastern Finland, urged caution at reading too much into the results.

“Despite the broad scope of this meta-analysis, the certainty of evidence remains low due to the heterogeneity of the populations studied and due to the risk of bias associated with a large number of studies,” he said.

While the results of studies regarding nutraceutical interventions for helping to treat mental illness are promising, research is still in its infancy and more high-quality studies among people who are currently experiencing mental illness are needed.

However, Marx said this was precisely what made these findings stand out.

“A key result of this meta-analysis is that it demonstrated that vitamin D supplementation showed the greatest benefit in people with clinical diagnosis of depression rather than healthy individuals, suggesting that people with the greatest acuity and severity of depressive symptoms are likely to benefit most,” he said.

Mikola added: “These findings will encourage new, high-level clinical trials in patients with depression in order to shed more light on the possible role of vitamin D supplementation in the treatment of depression.”

How safe are polyphenols? Evidence, challenges, and opportunities
Aug 29, 2022