Rise in Veganism: The Power of Plants 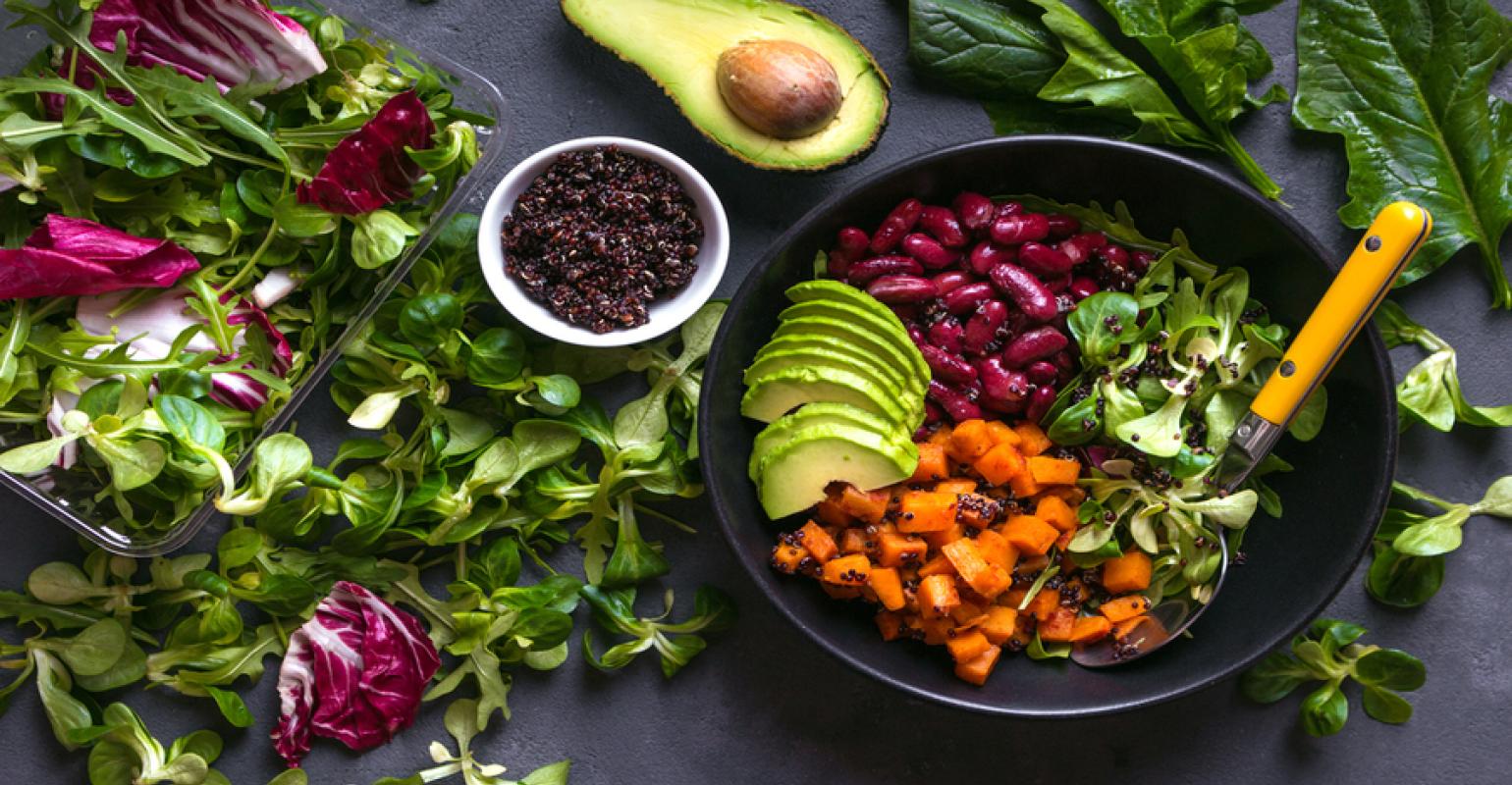 More people than ever are seeking vegan meals, and the availability and variety of these vibrant foods have surged to meet the demand.

According to a study for the Vegan Society, the number of vegans in Britain has risen by more than 360 percent over the past decade—with 542,000 people following a plant-based diet and accounting for more than one percent of the population. People for the Ethical Treatment of Animals (PETA) believes a vegan diet could make a massive positive impact on the environment, help fight world hunger, improve health and exponentially reduce the suffering in the world at the same time.

In 2015, a report issued by the UK think tank Chatham House stated that reducing the amount of meat and dairy products we eat could play a huge role in stopping climate change. This is no surprise, given that animal agriculture takes up about one-third of the world's land and that a staggering 97 per cent of the world's soya beans are fed to farmed animals. It takes 72 per cent more water to produce a litre of cow's milk than it does to produce the same amount of soya milk and 92 per cent more to produce an average beef burger than to produce a soya patty.

More people than ever are seeking vegan meals, and the availability and variety of these vibrant foods have surged to meet the demand, while exciting new recipes and products are also tempting more people to give vegan a try.  In the UK alone, the number of vegans has skyrocketed over the last 10 years—and half of 16- to 24-year-olds are considering giving up eating animals.

January is a time when many people think about making a fresh start, so it's no surprise that going vegan is one of the most popular New Year's resolutions. The number of people taking the 30-Day Vegan Pledge on PETA's website is always through the roof at this time of year, and we help people make the switch with recipes and tips along the way.

If we care about protecting the planet—and the humans and other animals we share it with— going vegan is the logical choice. It's never been easier, and vegan options have never been more plentiful and delicious.

Exploring the healthy ageing opportunity in China—podcast
May 26, 2021

Future trajectory of fermented beverages in Asia
May 25, 2021