The Organic Market: More Than a Niche? 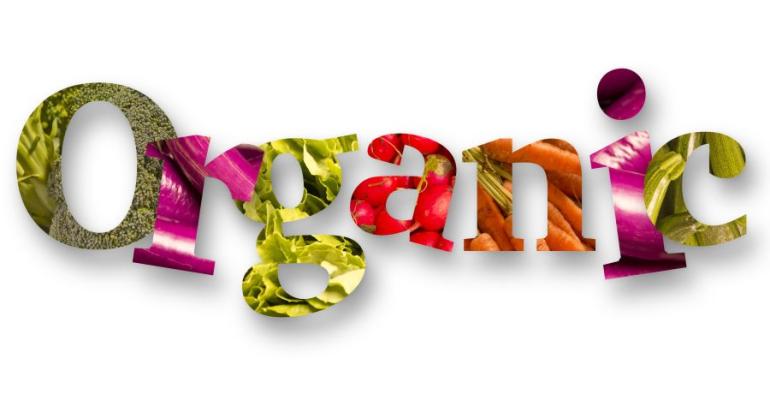 <p>Predicted to reach US$212 billion by 2020, the global organic food market is on track for explosive growth, despite challenges in sourcing, pricing and regulatory matters.</p>

In 2014, global organic production involved approximately 43.7 million ha (hectares), a total of 2.3 million producers in 172 countries. It only represents 0.9 percent of global agriculture, but the market is growing quickly.

Australia and Argentina represent more than 40 percent of global organic production, but countries such as India, Uganda and Mexico have the highest numbers of producers.

With US$38.5 billion, North America is leading the organic food market, followed by Europe (US$35 billion). These two regions represent more than 90 percent of the market.

In Europe, Germany has the biggest overall market size (€7.9 billion), representing 30 percent of the European market, but the market share of organic products remains low (only 3.7 percent) compared to Denmark (8 percent) or Switzerland (7 percent).

It’s the same situation in France, which has the third-largest global organic market (after the United States and Germany) with 20 percent growth, but representing not even 3 percent of the food & beverage market.

Although the market mainly consists of unprocessed or staple products such as fruit, vegetables, meat and milk, the demand for processed products is growing. As such, ingredient manufacturers are adding more organic products to their range, including proteins, sweeteners and botanical extracts.

As the market for organic ingredients is only beginning, sourcing can be a challenge, and organic can command triple the price of conventional.

Exceptions remain in the marketplace, sometimes because of a lack of regulation. For example in Europe, council regulations EC n°834/2007 and 889/2008 explain the rules and guidelines for the production, process, distribution, importation, control and labelling of organic products.

Moreover, for the insect market, which is waiting for a novel food approval for human food in Europe, there is no organic specification yet. Therefore, insect manufacturers cannot enter the organic feed market.

No doubt the organic market represents huge opportunities for manufacturers, especially those who are looking to improve their profit margins.

Sophie de Reynal is the marketing director at NutriMarketing SA and a lecturer at the École Nationale Supérieure de Chimie, de Biologie et de Physique in Bordeaux and at the Institut supérieur d’agriculture of Lille, in France. With expertise in innovation, she is an expert consultant for several food groups and participates in many food shows as a guide, trend hunter and contest judge. De Reynal authored several discovery reports for international shows and co-authored “De l’étiquette à l’assiette: vérités et mensonges sur les produits alimentaires" and the collective work “Additifs et auxiliaires de fabrication dans les industries alimentaires." A graduate of the Institut supérieur de Gestion in Paris, she is a frequent event speaker and contributing author.