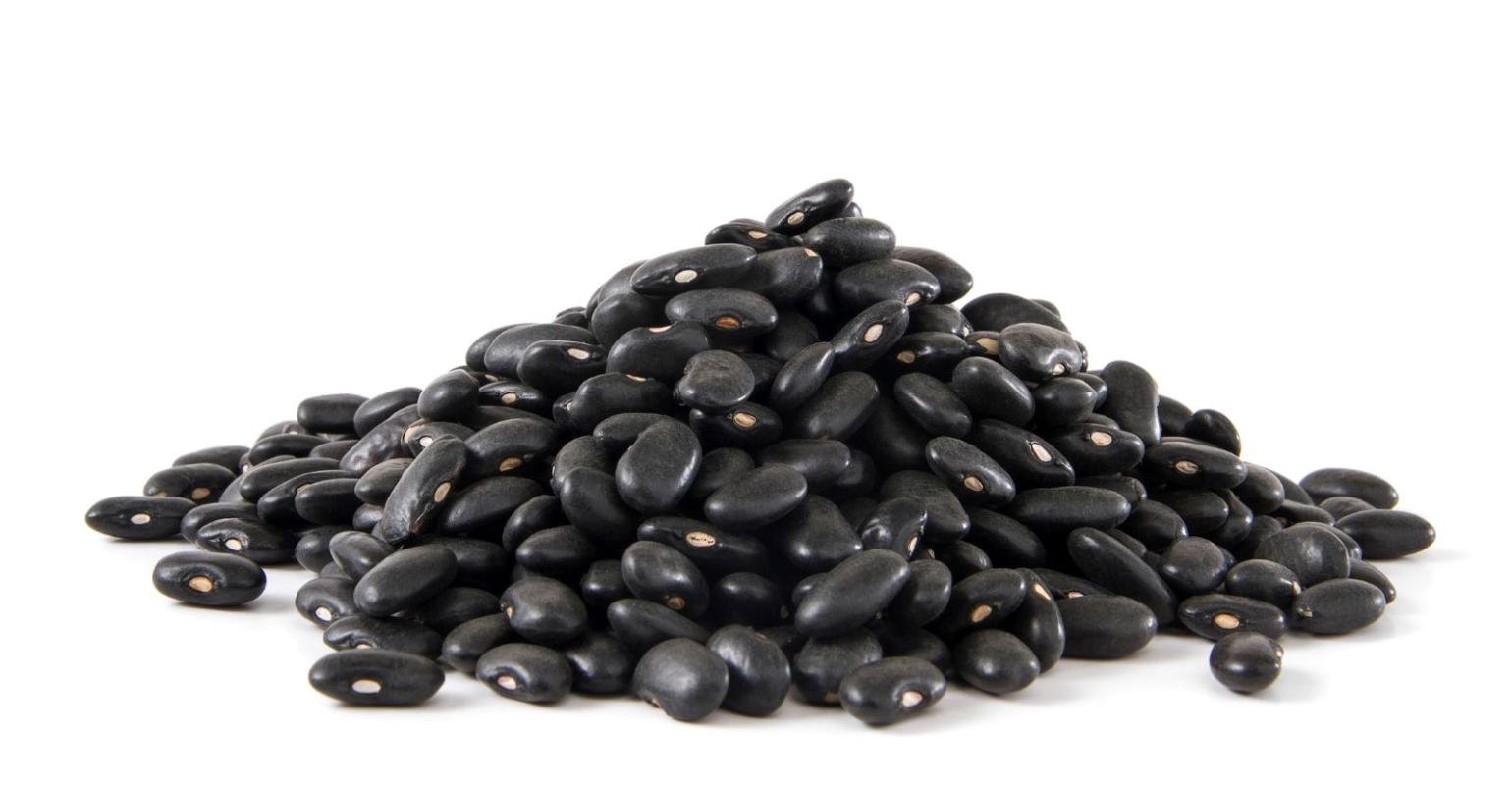 The results showed that organic beans have 20% higher proteins levels than nonorganic ones. Interestingly, organic farms had 78% and 55% lower nitrogen levels at coastal and metropolitan regions farms, respectively, than nonorganic farms. Researchers noted “this result may be explained by the frequent use of chemical fertilizers (usually rich in nitrogen) at nonorganic farms.”

Black beans are good sources of iron, zinc, magnesium, copper, potassium and phosphorous. In the current study, levels of copper and manganese were lower by approximately 35% and 27%, respectively, in the organic beans compared to nonorganic in both regions; organic beans from the metropolitan area had increased potassium levels (7%). However, researchers also found “no differences in magnesium and iron contents between organic and nonorganic beans in both regions, despite the variations observed in the soil.” They added, “In general, the contents of all minerals in beans and soils were not correlated, suggesting that plant intrinsic (genetic aspects and carbohydrates contents) and extrinsic factors (weather and soil physical-chemical aspects) influenced mineral acquisition capacity.”