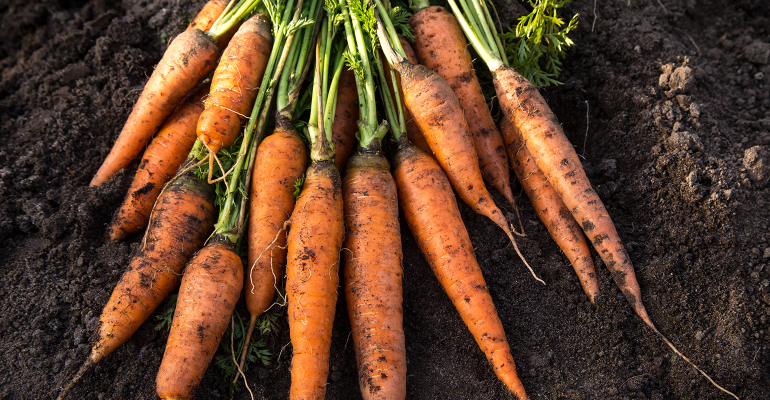 A handheld device to measure vitamins, antioxidants, and aromatic compounds in fresh fruit and vegetable is an important tool in tackling decreasing nutrient density in the food supply chain, says the non-profit organisation that invented it.

Launched by the non-profit Bionutrient Food Association (BFA), the device is a handheld spectrometer that uses light emitting diodes (LEDs) to measure the levels of nutrients such as vitamins, antioxidants, and aromatic compounds, in foods including carrots, spinach, or even soil.

LEDs achieve this by emitting light at specific wavelengths, which either bounce off or are absorbed by the food. The device’s light sensor records this and compares them to the known light reflectance values of the different nutrients.

“We started this project because we understand a few basic points – that crop [and] food nutrition has declined over time,” explains the team, who are headquartered in the US.

“There has been a concurrent increase in physical, psychological, and emotional ailments related to nutrient deficiencies in our bodies.

“We also understand that money is a powerful force in the world and that historically, the economic metrics around food were dominated by yield and cost, as opposed to nutritional quality.”

The BFA believes its meter is an improvement over current technology such as the Brix Meter, which uses refractory principles to measure concentrations of dissolved solids in liquids, including sugars, vitamins, minerals, proteins, hormones.

This means the crop must be juiced to get a reading – a challenging task with some vegetables considered more difficult to extract juice from. This method also generates more food wastage.

By flashing a light at a crop and then reading the light that bounces back, the meter is able to assess levels and ratios of a broad spectrum of elements and compounds in that crop, the BFA says.

Along with carrots, spinach, and soil, the meter is suitable in assessing nutrient levels in crops such as beetroot, pak choy, kale, lettuce, mustard greens, and wheat, as well as leaves, roots, fruits, soil, and liquids.

The meter also works to a broader wavelength spectrum, being able to scan at the ultraviolet, visual, and near-infrared (UV/VIS/NIR) range, providing a more sophisticated analysis.

BFA’s non-profit stance extends towards the meter’s accessibility to the farming community. The meter adopts an open-source data platform, meaning it is owned by no corporate entity or individual, but instead, data that remains in the “commons” for access to all.

“Our team in Michigan takes all the necessary parts and manufactures, calibrates, packages and ships the meters,” BFA explains.

“We are using a 3-D printer for the case and have contracted a factory in China to build the boards.”

The organisation believes the meter may begin to address the growing problem of decreasing nutrient density in common crops that may contribute to physical, psychological, and emotional ailments related to nutrient deficiencies.

According to a 2018 study, there are two primary ways that farming practices influence soil health and quality: the physical loss of topsoil (erosion) and loss of soil organic matter, soil structure, and soil life (soil degradation). 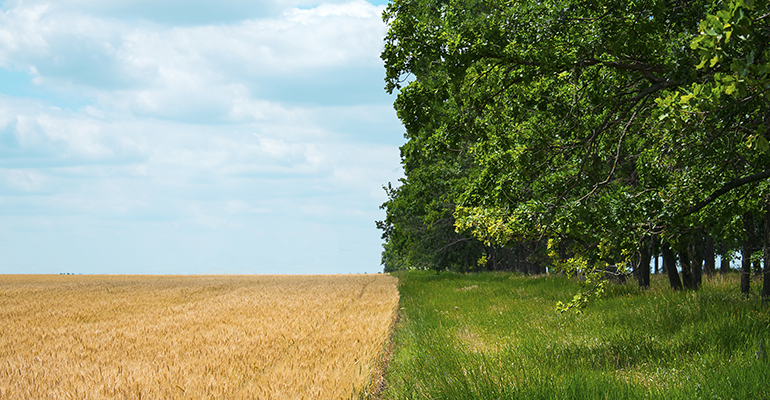 Regenerative farming practices such as soil-building that reduces ploughing, use cover crops, and plant diverse crops positively influence the nutritional content of the food.

One study’s findings demonstrated that crops from farms adhering to soil-friendly methods for five years minimum had a healthier nutritional profile compared to the same crops grown on conventional farms.

The farms following regenerative agricultural methods had healthier soils, as measured by their carbon levels, also contained, on average, more magnesium, calcium, potassium, and zinc; more vitamins, including B1, B12, C, E and K, and phytochemical levels.

Crops grown in the regenerative farms also exhibited lower levels of toxic metals such as cadmium and nickel as well as sodium, when compared with their conventionally grown neighbours.