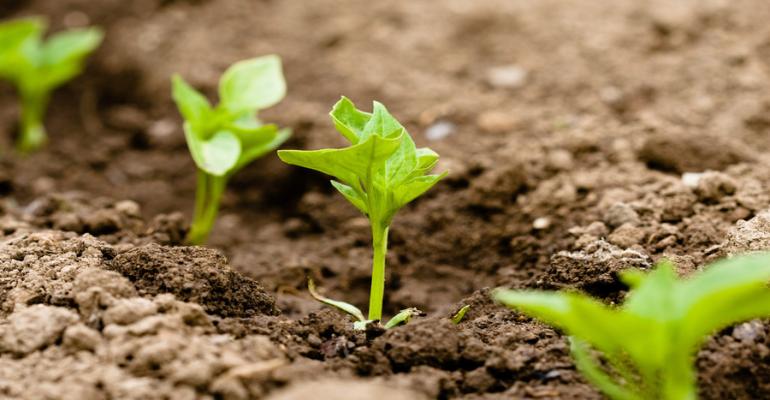 <p>Purchasing power and living standards are rising in Asia, but the region is lagging in sustainability. </p>

This century is widely hailed as the Asian century. The region comprises a third of global GDP, with the share projected to become more than half in a couple of decades. Strides in economic development are making Asian consumers some of the most affluent—purchasing power and living standards are rising, however the region is lagging in sustainability.

Many of the sustainability issues facing the planet are rooted in Asia. Whether it be climate change (from greenhouse gas emissions), biodiversity loss, water impacts, waste management or social inequality, these sustainability issues are endemic in Asia. How will Asia tackle these? What role do raw material suppliers to the food and nutraceutical industry play?

For raw materials, ethical sourcing is becoming increasingly important. Palm oil—linked to deforestation in Malaysia and Indonesia—is commonly used in food and personal care products. Apart from the impact on the environment, deforestation also affects living standards, with air pollution—or haze—becoming common in Singapore and neighbouring countries. Getting companies to sign up to sustainability roundtables like the Roundtable for Sustainable Palm Oil (RSPO) is part of the solution. Almost 12 million tonnes of sustainable palm oil are now produced, however, demand is with only about half of total volumes sold as sustainable palm oil. The success of RSPO has also led to the formation of similar sustainability roundtables for soya beans, cotton, and beef.

Ethical sourcing can also involve adopting third party standards, or eco-labels, such as Organic, Fairtrade, or Rainforest Alliance. Organic—the largest eco-label—now represents an $82 billion global industry and has grown from almost nothing in a couple of decades. Asia houses 60 percent of the world population, however less than 10 percent of eco-labelled food sales are from this region. Asia is an important grower and exporter of organic crops, but remains a small consumer.

Changing consumer lifestyles is another major challenge in Asia. Rising consumer incomes in Asia have led to an exponential rise in demand for proteins. Seafood supply is becoming strained, with many species at risk of extinction. Meat consumption levels are also rising; the Food and Agriculture Organization of the United Nations predicts demand for animal proteins to rise by 30 percent by 2050. Much of this increase is expected in Asia, bringing environmental implications. Agriculture generates about a quarter of all greenhouse gases, with over half coming from livestock production.

As will be discussed at the premier Asia-Pacific edition of the Sustainable Foods Summit, being sustainable does not mean just addressing environmental and social impacts—sustainability also covers health aspects. Nutraceuticals, including food supplements and vitamins, are becoming established in Asia. Changing diets and lifestyles are also leading to a rise in lifestyle-related diseases, such as diabetes and obesity. Being sustainable means making the right lifestyle choices – which have implications for our health, as well as the environment and social communities we live in.

Organised by Ecovia Intelligence, the premier Asia-Pacific edition of the Sustainable Foods Summit will be hosted in Singapore from 28th to 30th September, covering some of the major sustainability issues facing the regional food industry