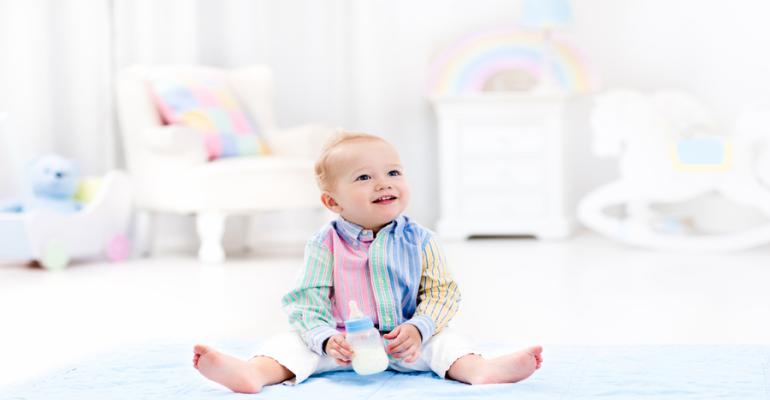 The benefits of SN-2 palmitate may go beyond the gut&nbsp;with the potential to support healthy bone growth.

SN-2 Palmitate, including Advanced Lipids’ INFAT®, is a bioactive structured fat ingredient used in some infant formulas. It has been clinically proven to offer a range of benefits for babies, including better fat and calcium absorption, softer stools, longer sleep duration and reduced crying. But its benefits may go beyond the gut with one recent study indicating it may also have the potential to support healthy bone growth.

Researchers in Israel set out to explore the effect of SN-2 palmitate on the length and quality of bones in a catch-up growth model. After restricting the diets of two groups of rats for 17 days, they re-fed them for 9 days. One group was fed with a diet rich in INFAT, and the control group with a standard diet. Weight gain was similar between the two groups and there were no adverse effects from either diet. However, the supplemented group saw a positive effect on several growth parameters, including humerus length and epiphyseal growth plate height. Values relating to bone quality also seemed higher in the supplemented group, although the difference did not reach statistical significance. The researchers also analysed gene expression in the two groups and found three genes—possibly associated with growth—in the liver showed an increase in the group supplemented with SN-2 palmitate.

Humans and rats are quite similar in the structures of their gastrointestinal tracts, so the study could have important implications, particularly for children with growth disorders or special nutritional needs.