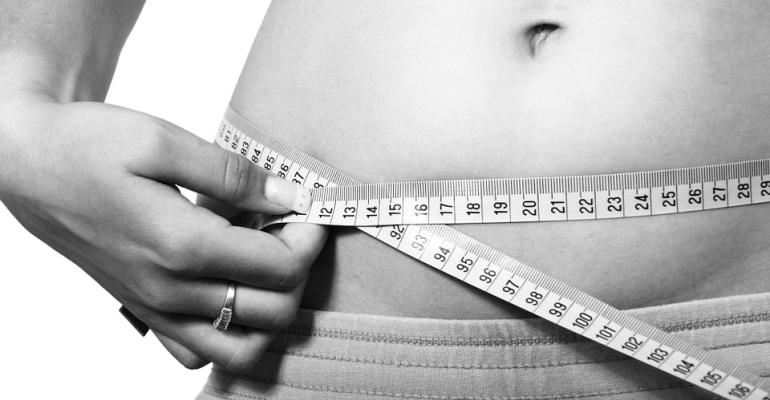 No weight management program can be considered effective if we if we don’t put long term results in the balance.

It is now well known that losing weight healthfully deserves a holistic approach to succeed: changing food habits, managing stressors, sleeping well etc. Finally, only a sustainable weight loss can result in smart and complete slimming. Recent clinical data demonstrates one month after the end of a supplementation with Sinetrol®, subjects not only didn't regain the weight they lost but also continued to lose fat mass, reaching a healthier body composition.

Sinetrol is a citrus-based ingredient clinically proven to burn fat, as demonstrated in 3 trials, on more than 190 subjects. The action of Sinetrol relies on its unique and patented mechanism of action, the Fat Shredding Technology®, as demonstrated in a previous ex-vivo study on human adipocytes, the cells storing energy as fat. Sinetrol naturally enhances the lipolysis, increasing the lysis repetition, breakdown and release of triglycerides stored in excess in adipocytes.

After demonstrating benefits on weight loss in 2 previous clinical studies, the benefits of Sinetrol were confirmed with a third clinical study conducted over 16 weeks in an independent research centre of the University of Murcia, Spain. Randomised, double-blind and placebo-controlled, the trial involved 72 subjects, both obese and overweight.

Subjects dropped their fat mass significantly during the study (-5.2 percent), which resulted in a significant body weight loss after 16 weeks. All anthropometric parameters were significantly improved at the end of the study (BMI, waist and hip circumferences, lean mass increase, etc.) leading to a healthier body composition. Daily energy expenditure also increased by an average 180kcal.

It was observed that while fat mass significantly decreased and lean mass significantly increased during the supplementation, both effects persist and amplify after subjects stop taking Sinetrol. The metabolism of the volunteers has been reset to a new balance: the weight loss with this polyphenol-rich ingredient is efficient and the way it is changing the body composition help maintaining subjects healthier.