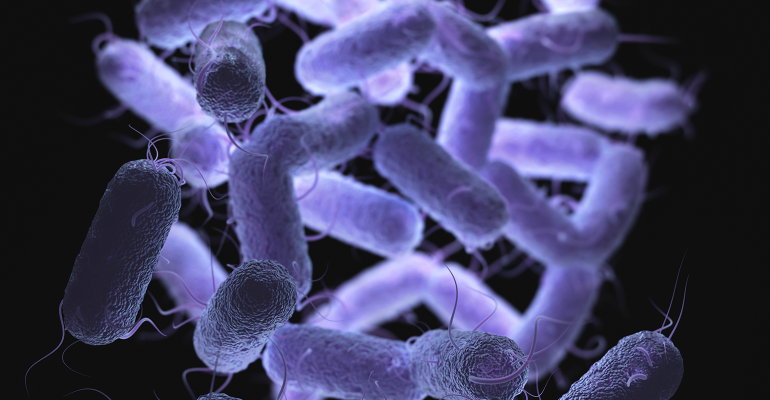 A biotech startup that created what it says is the first precision probiotic is highlighting the need to bridge the “missing link” with the medical community. “We still need to convince doctors that the microbiome is really something to leverage in health,” says TargEDys.

A bacterial protein that mimics alpha-MSH

The French company may have launched at the end of 2018, but its story started more than 20 years ago, when researchers investigating appetite regulation identified antibodies in the blood of bulimia and anorexia patients that indicated the presence of the appetite-reducing hormone alpha-MSH.

Upon further investigation, they realised that caseinolytic peptidase B (ClpB), a bacterial protein that activates anorexigenic pathways and supports weight loss, in the gut microbiota was acting as a molecular mimetic to alpha-MSH. They hypothesised that by “harvesting the right bacteria we could produce this peptide and replicate the effect of the satiety hormone”, said Vinot.

This led to the company’s first product, a weight loss supplement containing the probiotic Hafnia alvei, the efficacy of which was confirmed in a 2021 study which highlighted its action on feelings of fullness.

More recently, TargEDys has worked with the Institute of Functional Genomics of Lyon to identify a new strain that optimises the absorption of amino acids.

Working from the molecular level: The ‘bottom-up’ approach

The company’s “bottom-up approach” – so called to reflect the fact that it starts from the mechanism of action “at the cellular or molecular level” – is “really the opposite to the traditional way of developing probiotics”, said Vinot.

She pointed to a 2020 review in which the author, Patrick Veiga, “cites the work of TargEDys as the example of the first precision probiotic” as the first use of the term.

What is it that makes this approach unique?

“A lot of probiotics producers will tell you that they have a mechanism of action. But usually when they have, it's something that's … very superficial,” Vinot said.

Across the sector, there are “probably five companies in the whole world that have a mechanism of action down to [the] molecular level, to which molecule is going to activate which receptor to induce which response”, she added.

The company is now targeting three areas of health: overweight and obesity, stress and anxiety, and nutrition optimisation. 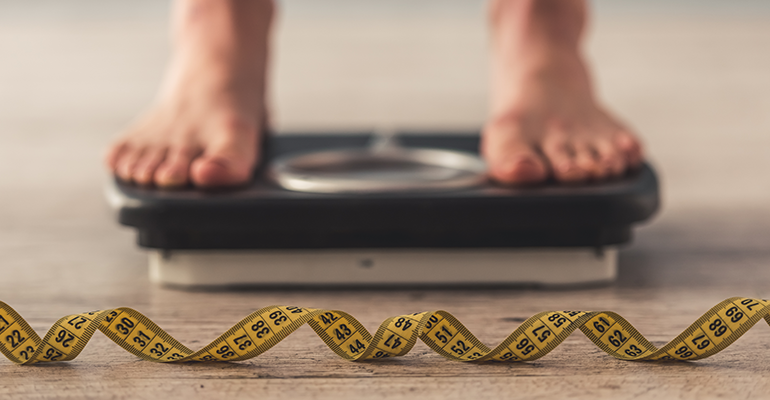 Vinot argued that this approach was much simpler than that used in traditional development.

“In our case, we start from the mechanism of action – what do we want to do in vivo? – and then we select the bacterium for this mechanism,” she said.

“It's actually more straightforward… because you start from the efficacy and then you demonstrate it. But you already know that it's going to work.”

This means there is much more consistency in terms of results’ reliability. And, with greater funding now going towards researching gut microbiota and probiotics, “we're seeing more and more studies come out, and it's gaining new clarity and popularity”, Vinot said.

But while consumer awareness is growing, a major “missing step” remains: the medical community. She said: “We still need to convince doctors that the microbiome is really something to leverage in health.”

Regulation, Vinot said, is “the biggest frustration in our sector in Europe”, where probiotics fall into somewhat of a grey area. The European Commission advises that the phrase “contains probiotics/prebiotics” should be considered a health claim, meaning that the term “probiotic” cannot be used in labels and communication.

This is especially frustrating for a company like TargEDys, Vinot said, “because we started from the science … and at the end of the day, we have a unique product that's quite premium-positioned in terms of pricing. But how do you differentiate your product that has a lot of science?”

The company added zinc and chromium to its product to allow it to make claims relating to metabolism, but “people don't know anything about the product having an effect on satiety and weight management, and any product having any random strain without any science at all can do exactly the same … and then [make] the same claims for a quarter of the price,” she said. “It's hard for us to compete without being able to explain this added value.”

And the impacts on the consumer are “far-reaching”, she said, drawing a comparison with the market in APAC, where consumers “have access to a lot more claims so it's easier for them to find the products that are going to help them to identify the right product for them”.

She said: “In Europe, we're missing that part for a consumer [who has] a problem and [wants] to solve it with probiotics. They are supposed to speak with their doctors, but the doctors… are quite behind.”

Not only must the investment in the scientific research behind these products be considered; the thorough cleaning procedures required when working with enterobacteria – considered a contaminant by the food supplement industry – push up production costs. Is affordability a barrier for consumers, particularly given the cost-of-living crisis?

Vinot admitted it was “a struggle”. “Our goal would be to make the product available to all consumers,” she said. “But … with a price that's roughly €45 per month of treatment, it's still positioned as premium. It's not accessible to everyone, especially when we target developing countries.”

Could the “missing link” with the medical community be the key? Vinot certainly thinks so. “If you compare … a product like ours to the drugs, we’re not ridiculous,” she said. “We're really bridging the gap between supplements and [most of the] drugs are way more expensive.”

She highlighted one drug with similar claims that is having “enormous success”, which costs “about 10 times the price of our product”, saying: “It means there is a market for this, but it needs to be medically endorsed.”

Vinot added: “There are a lot of probiotics out there but still a lot of a doubt in the medical community. Doctors are still considering mostly drugs or surgery in their practice, and they have trouble trusting the sector of food supplements.

‘We’re going to be the innovator’: Startup creates clean-label FSMP for patients on ketogenic diets
Nov 08, 2022