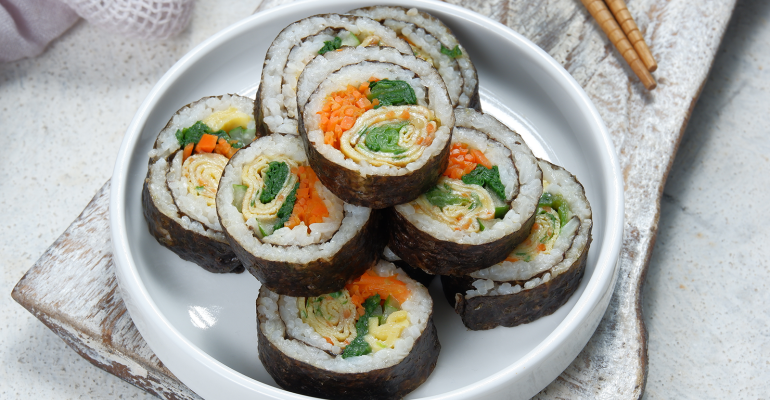 Seaweed, a staple of many Asian diets, is driving up iodine intakes among consumers, inspiring one Korean startup to develop a low-iodine alternative.

Join us at Vitafoods Asia, co-located with Fi Asia 22

Iodine is a trace element that is essential for the synthesis of thyroid hormones by the thyroid gland. These hormones – thyroxine and triiodothyronine – are involved in growth, development, and the control of metabolic processes in the body. Fish, seafood, eggs, and seaweed – including kelp, nori, kombu, and wakame – are major food sources of iodine. It is also found in human breast milk and infant formulas.

Iodine deficiency disorders – which can cause goiter, affect reproductive function, and lead to irreversible brain damage among foetuses and infants – are the most common cause of preventable impaired cognitive development, according to the World Health Organization (WHO). The most susceptible groups for such disorders are women of reproductive age and those who are breastfeeding.

However, in some parts of the world, notably Asia, iodine intakes are higher than average. According to the US-based National Institutes of Health (NIH), high intakes of iodine can cause some of the same symptoms as iodine deficiency.

This led Korean startup SeaWith to come up with a plan to develop low-iodine seaweed – an industry first.

The story behind the seaweed: Treating oxidative stress to reduce iodine content

The inspiration came in 2019, when SeaWith’s chief technology officer and co-founder, Heejae Lee, was working towards a PhD in bioengineering. During a class where doctors from the local hospital gave presentations, a specialist told him that high consumption of seaweed among Koreans caused damage to the thyroid because of the high iodine content.

Lee told Vitafoods Insights: “I simply thought I could solve all [of those] problems if I specifically reduced the iodine from seaweed, because seaweed contains other useful nutrients.”

He searched online for “low-iodine seaweed” but found that no such concept existed.

“I was quite surprised and focused on the reason why seaweed contains so much iodine as a next step,” he said.

His research found that seaweed accumulates in iodine to protect itself from oxidative stress in the ocean, such as from UV, hydrogen peroxide (H2O2), and ozone (O3).

“So we [decided to] treat oxidative stress to the harvested seaweed to induce the release of iodine from the outer layer,” he said. “We made a pilot scale (500L scale) ozone reduction treatment chamber and installed the equipment at a seaweed producer located in Gijang, Busan. It can treat 1 ton per hour.”

The global commercial seaweed market is projected to grow from $15.01bn in 2021 to $24.92bn in 2028, with a compound annual growth rate of 7.51%, according to market research company Fortune Business Insights. Asia Pacific holds the biggest market share, which was calculated at $10.73bn in 2020.

Despite this, 1.88 billion people worldwide remain at risk of insufficient iodine intake, with about one-third of the world’s population living in areas where natural sources of iodine are low, according to the WHO. This at-risk population is unevenly distributed across the world. 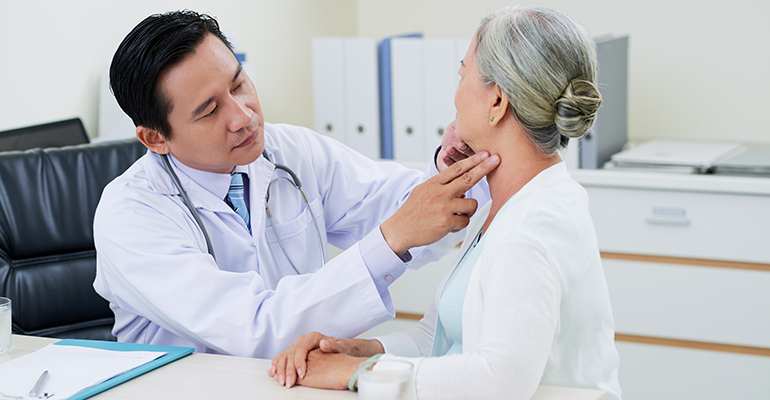 However, tolerable upper-intake levels vary drastically between countries: the US and the EU both stipulate an upper limit of 600 µg daily for adults, whereas in Japan, it is 3,000 µg.

These quantities vary again when it comes to children. One study, published in the American Journal of Clinical Nutrition in 2017, concluded that 150-249 µg/day and 150-299 µg/day constituted safe upper iodine intake ranges for children aged seven-10 and 11-14 years respectively. However, this research was based on data from China, where iodine intakes are much higher than in Western countries.

In Korea, there are currently no legal regulations or guidance regarding iodine overdose, said Lee. This means that while the principle of his work was simple, meaning that R&D was completed quickly, no concept of low-iodine algae exists, which presents regulatory and legal challenges.

“In Korea, there are no regulations for ‘low minerals’ and [the] concept of low iodine is a new category,” he explained. “The Ministry of Food and Drug Safety plans to establish new standards for average intake and upper intake for the entire population within the next few years.

“Therefore, we decided that we have developed the technology faster than the movement of the global market, so we are holding the business item.”

In the meantime, SeaWith has pivoted to focus on cultivated meat, using algae as a raw material in cell media and scaffolding to produce cultivated beef.