Start-Ups and Entrepreneurs in the Driving Seat 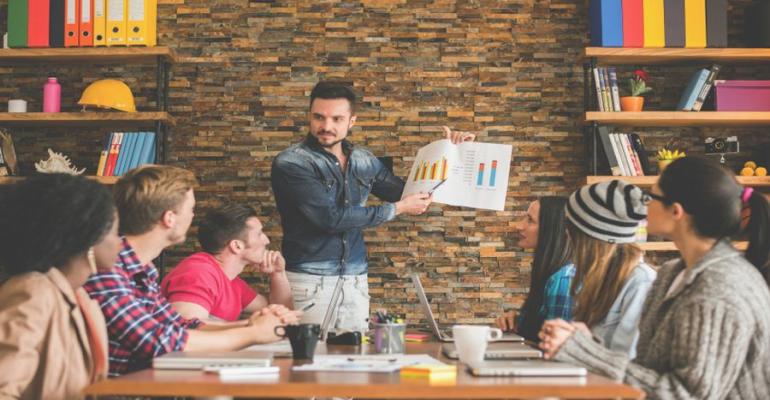 <p>Big companies are going to have to start behaving like entrepreneurs and create new start-up brands of their own if they want to have a place in the new world of health and nutrition.</p>

The good news for would-be entrepreneurs—and even for executives inside big companies who long to create something new—is that when it comes to health and wellness, it is small new brands and new businesses that are increasingly taking the lead in redefining markets.

One big reason is because entrepreneurs are much more willing than giant corporates to take a calculated risk. One example is Way Better, an American brand that has jumped from zero to $25 million in retail sales within three years. Its proposition is simply the “naturally functional" benefits of sprouted grains, an ancient way of consuming grains that Way Better has simply repackaged as a snack for the on-the-go health-conscious consumer.

The small new brands begin by targeting the “lifestyle" consumers—the 20 to 30 percent of people (depending on which country you are in) who are willing to pay a premium for something that delivers health and wellness benefits. This is a smart move, because most brands that attempt to jump straight into the more price-driven mass market fail.

The lifestyle consumer can be reached by all kinds of alternative distribution channels, which are better suited to low volume products than the traditional supermarket.

And happily for the would-be entrepreneur, consumers’ beliefs about what “health" means have become even more fragmented than they were 15 years ago, when New Nutrition Business first pointed out that very individual definitions of health—personalised nutrition, in effect—were rapidly taking root.

This fragmentation of belief is producing a massive fragmentation of markets and the proliferation of niches which small companies are perfectly placed to serve, but which will usually be dismissed by the managements of big companies as being too low volume. The proliferation of healthy brands is itself feeding consumers’ interest in personalised nutriton and creating even more niches.

The end point is that big companies are going to have to start behaving like entrepreneurs and create new start-up brands of their own if they want to have a place in the new world.

New Nutrition Business will be giving a talk on “Staying competitive as a start-up" on the Vitafoods Europe Centre Stage, at 1.05pm on 11 May 2016.