Protein pre-exercise: The time is right 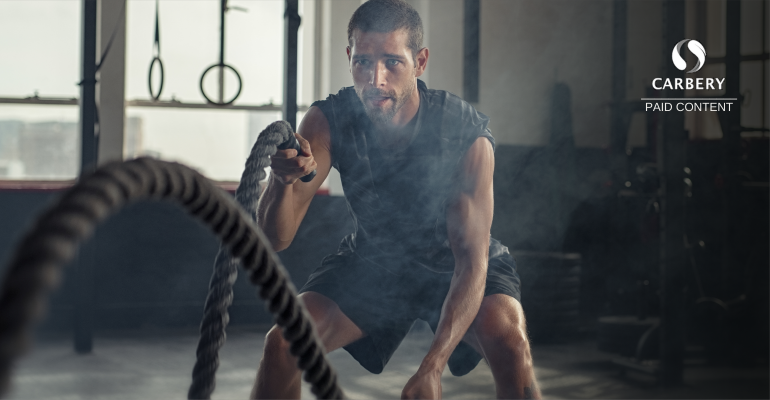 Endurance athletes as well as low carb consumers may see performance benefits when consuming the right protein before training.

Changing perspective on the role of carbohydrate

Training with low carbohydrate stores (“train low”) is a popular strategy to enhance the metabolic adaptations to training (Rothschild et al., 2020). This is because pre and/or post-exercise carbohydrate intake has been shown to blunt some of the beneficial adaptations to endurance training.

A practical approach to training with low carbohydrate

Fasted training (performed pre-breakfast on an empty stomach) is the simplest and most practical way to enable adaptation using low carbohydrate stores.

In this situation, there is an increase in the availability and utilisation of fat as an energy source [Horowitz et al., 1997], whilst there are increases in enzymes related to metabolic adaptation [Akerstrom et al., 2006] in addition to post-exercise gene expression [Civitarese et al., 2005; Cluberton et al., 2005].

After several weeks of fasted training, increases in oxidative enzyme activity [Van Proeyen et al., 2011] and resting glycogen storage [Nybo et al., 2009] have also been shown. However, it must be noted that adaptations do not always translate to improved performance.

A balance between adaptation and overtraining

Despite the emergence of the train-low paradigm, its practical application has limitations. Of most importance is the potential reduction in the level of intensity, or work rate, that can be achieved during a single training session (Widrick et al. 1993; Yeo et al. 2008; Hulston et al. 2010).

As a result, there is a threshold whereby a critical level of glycogen depletion must be achieved to stimulate adaptation, whilst the desired training workload and intensity can be completed without breakdown. The threshold is suggested to be between 100–300 mmol/kg dw [Impey et al., 2018], albeit this will differ between individuals.

The role of pre-exercise protein consumption

The concept of pre-exercise protein consumption is not new.

It has been previously shown that pre-exercise whey protein intake is effective in providing high quality amino acid supply both during and after exercise (Tipton et al., 2007). It is also shown that the protein before, during and after glycogen-depleted exercise does not impair metabolic adaptation (Pasiakos et al. 2011, Taylor et al. 2013, Impey et al., 2016).

A breakthrough in nutritional support for high intensity exercise

Carbery conducted a study to investigate whether the consumption of protein in fasted conditions prior to high intensity training would result in favourable adaptations.

A practical solution for many people and occasions

To date, training low (or fasted) has been prioritised around low(er) intensity training sessions, because it was perceived as not being possible to perform high intensity training without a reduced work rate and increased risk of negative adaptations.

The results of this study are not just relevant to endurance athletes. but a much broader group of consumers who are following low carbohydrate, or keto friendly diets. Couple this with the interest in the time-efficient metabolic adaptations of high intensity exercise (e.g., Crossfit), Optipep 4Power offers a real opportunity for consumers to maximise the effects of their training programmes. 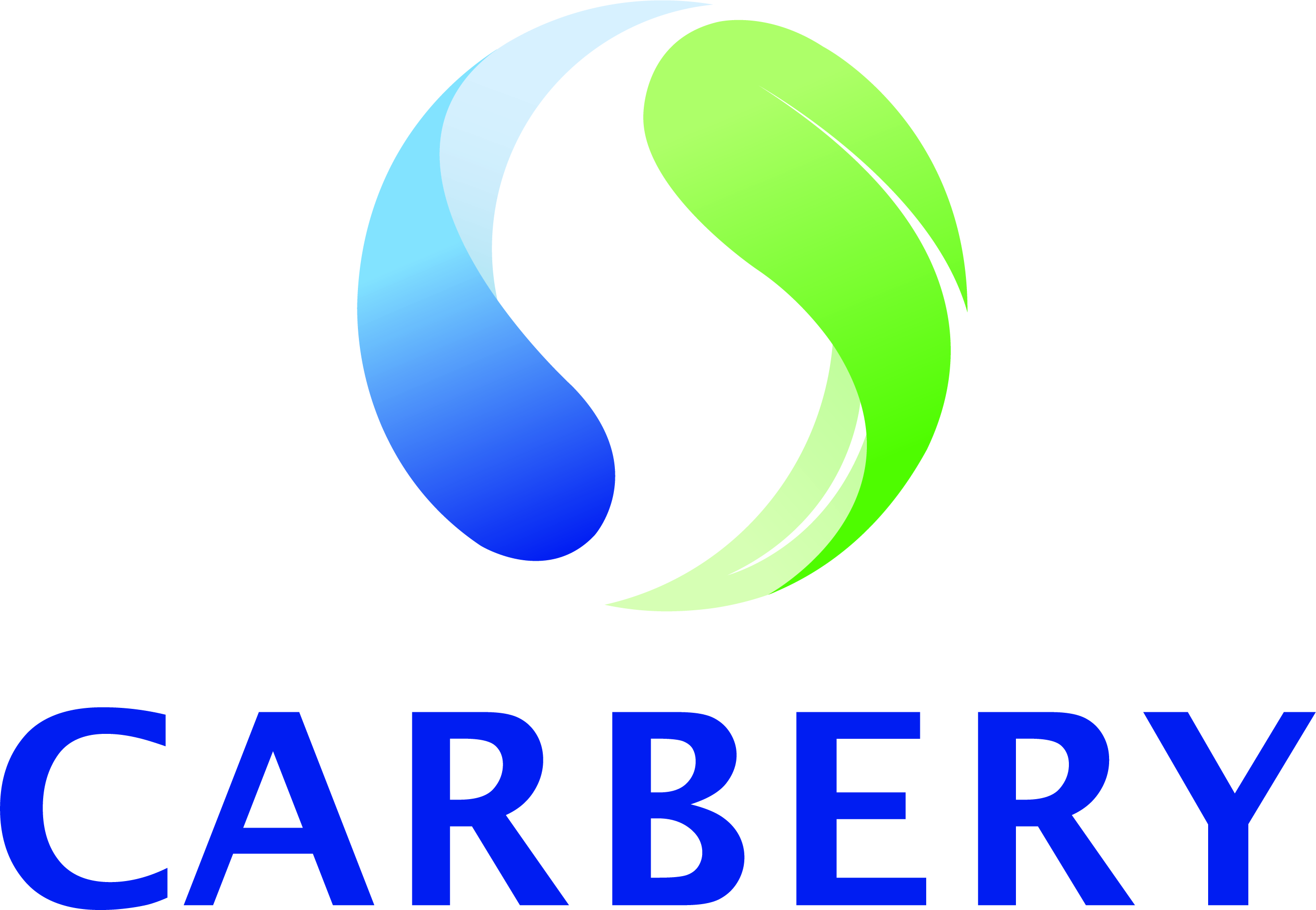