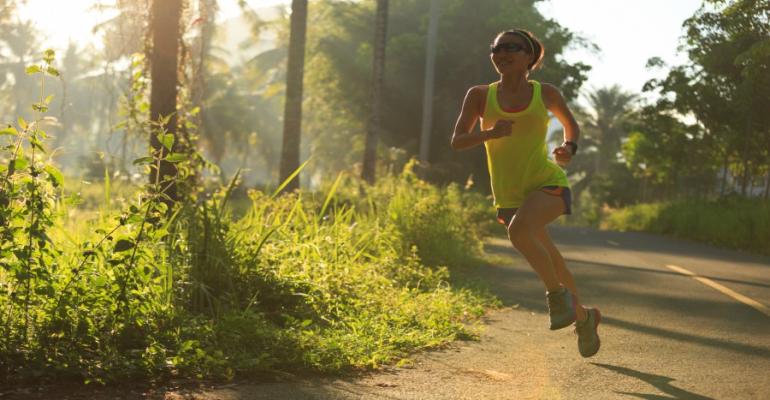 A sports nutrition product with a natural source of nitrate enhances VO2 max or oxygen uptake.

Oxystorm® is an extract of Amaranth, one of the highest dietary sources of nitrates. Amaranthus is a widely distributed herbaceous genus of herbs comprising approximately 70 species—an underutilised plant with significant nutrititional value, recognised by the US National Academy of Science.

A sports nutrition product with a natural source of nitrate enhances VO2 max or oxygen uptake. Inorganic nitrates act directly on arterial and vascular smooth muscle to produce arterial and venous vasodilation. By reducing preload and afterload, nitrates restore the balance between O2 supply and demand. Supplements with Oxystorm delay the onset of depletion of the glycogen stores in the exercising muscles and the liver—when muscle glycogen availability is reduced, high-intensity exercise is not possible.

The physiological role of NO and nitrite dependent inhibition of respiration is explained by the fact that NO dependent inhibition of respiration regulates tissue oxygen gradients during physiological hypoxia. During hypoxia, NO can decrease mitochondrial oxygen consumption and this decrease in respiration conserves existing oxygen. Nitrite serves as the major mechanism of NO generation during physiological hypoxia. Thus, under hypoxic conditions, NO decreases oxygen utilisation without decreasing ATP generation. Nitrite appears to mediate this phenomenon in vivo.

Several minerals play important roles in regulating cellular metabolism, and an adequate intake—sufficient to meet the losses from the body—is essential for maintenance of health. Minerals are also lost in sweat, giving rise to the idea that mineral supplementation may be necessary when sweat losses are high. This also suggests an argument for the addition of these components to drinks intended for consumption during or after exercise.