How Athletes Can Benefit From Ubiquinol 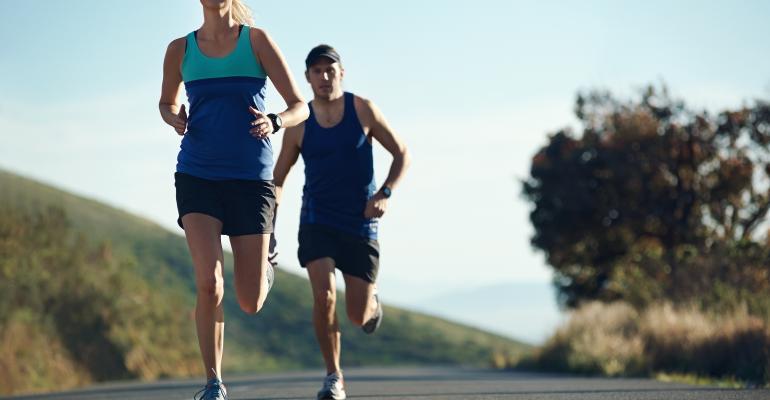 Thanks to improved public awareness, it is now common knowledge that certain functions require a plentiful supply of micronutrients. For this reason, the most in-demand products are those that are able to support performance and muscle power as well as recovery. At the same time, consumers are becoming more demanding: they want ingredients that are natural, safe and supported by scientific evidence—such as the micronutrient ubiquinol.

Ubiquinol is the reduced and more bioavailable form of coenzyme Q10 and is a versatile ingredient with several benefits for sportspeople. Produced naturally in the human body, it is essential for energy production, playing a key role in the respiratory chain that is responsible for 95 percent of our energy requirements. Additionally, as the only lipid-soluble antioxidant in the body, ubiquinol preserves mitochondrial functionality and accelerates cellular recovery processes. The sports sector is the perfect fit for ubiquinol because physical activity reduces the body’s ubiquinol supplies, leading to fatigue and poor performance. It has been shown that even a single 40-minute bout of intense physical exercise diminishes the amount of ubiquinol in the blood significantly.[1] Study findings have proven the first positive effects of supplementation are noticeable after just ten days with a daily dosage of 50 to 100 mg.[2]

Working with its partners, Kaneka has developed nutraceutical supplements and sports nutrition prototypes in various dosage forms, including energy gels and powder sticks. Containing ubiquinol in combination with other carefully selected nutrients, these products offer multiple options that satisfy the most popular trends.

Repeated studies among elite athletes show that the higher the ubiquinol plasma level, the greater the performance capacity and the longer the time until fatigue. A scientific study has also confirmed that in combination with exercise, Kaneka’s patented licorice extract Glavonoid™ can contribute to the maintenance of skeletal muscle mass, and even increase it.[3] Targeting this, Kaneka has developed soft gelatin capsules that combine 60 mg ubiquinol with 60 mg of Glavonoid.

Another placebo-controlled study among 100 fire fighters showed ubiquinol can help significantly reduce inflammation and maintain the integrity of red blood cells, thus supporting the transport of oxygen to muscle tissues.[4]