HomeHealth CategoriesSports NutritionExercise in a Capsule for Increased Endurance
Recent
Health Categories
Happening Now
What drives consumer interest in honey products?
May 20, 2022
Alternative proteins: from quality to consumer perception - video
May 19, 2022
Bioengineered DHA-rich canola oil improves omega-3 levels
May 19, 2022
Accelerating the upcycling journey with Alvinesa – podcast
May 18, 2022
Recent
Addressing mental wellness and the long effects of COVID
May 17, 2022
Nourish the skin for longer-lasting youth
May 17, 2022
Vitafoods Europe 2022: Top Takeaways - video
May 16, 2022
Variety of protein sources may lower hypertension risk
May 16, 2022

Exercise in a Capsule for Increased Endurance 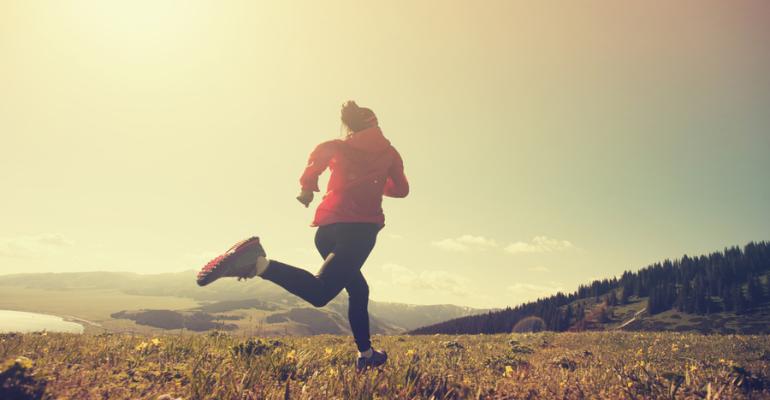 Scientifically speaking, there is little doubt regular exercise is good for both body and brain.

For those who suffer from obesity, or ailments such as reduced insulin sensitivity, sarcopenia or memory loss, regular exercise may help to relieve their complaints. However, finding the time and motivation to exercise regularly can be challenging for everyone.

Exercise provides its beneficial effects on the body via a complex biochemical process. In response to the formation of molecules during the use of energy, such as AMP (Adenosine Mono-Phosphate), the formation of NO (Nitric Oxide) after an increase in blood pressure, and the formation of PPAR delta receptor activators after oxygen exhaustion, there is an improvement in endurance, increased lean body mass, improved fat-burning, and reduced inflammation.

Interestingly, all of these three important factors are not only released upon doing exercise, they can also be provided by the diet. After exercise, the formation of AMP leads to the activation of an AMP-dependent kinase enzyme called AMPK. Scientific studies show that dietary factors which activate AMPK promote exercise endurance. Dietary PPAR delta receptor activators further enhance that effect. Nitrate, as a dietary source of NO, promotes exercise endurance as well.

In competitive sports, drugs with activators to promote endurance are not often permissible. Foods with these activators, however, are allowed (and available). CLA is a safe and effective AMPK activator; flavonoids are a known and effective indirect PPAR delta receptor stimulator; and beetroot juice is an effective example of a food that releases NO.