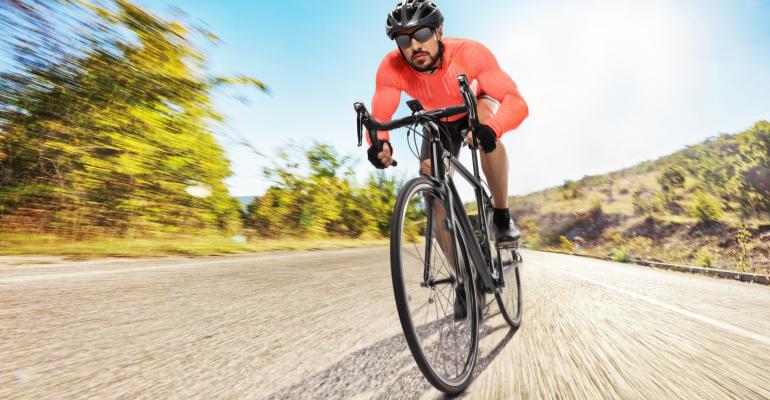 Acute BCAA supplementation improves cycling performance in young, healthy males, according to the results of a study published in the Journal of Science and Medicine in Sport (DOI: https://doi.org/10.1016/j.jsams.2020.10.014)

Researchers from the University of Malaysia and Murdoch University in Australia studied BCAA supplementation's effects in 18 recreationally active young men, aged 19 to 30 years old.  After onboarding, participants took part in the experimental phase, where they cycled until exhaustion (TTE), followed by two cycling time-trials (TT). The TT sessions were kept at least three days apart and randomly assigned to participants. Participants completed all the cycling exercises via an electromagnetically braked cycle ergometer bike. For the first trial, participants fasted for at least 24 hours before the trial start; they cycled the TTE (first trial) at W3mM. For their second and third trials, 30 minutes before starting to exercise, participants were given 7ml/kg of body weight (BW) BCAA (Leucine:Isoleucine:Valine in 2:1:1 ratio) or placebo (PLA); 5ml/kg of BW of BCAA or placebo 10 minutes before testing; and 2ml/kg of BW every 15 minutes whilst cycling.

BCAA supplementation decreased cycling time compared to the placebo group. Further, researchers noted the mean power output (PWR) and heart rate to be much higher in the BCAA trial. Researchers summarised, "The findings showed (i) acute BCAA supplementation improved cycling performance by nearly7% (BCAA: 66 min, PLA: 71 min) and reduced the associated RPE (ratings of perceived exertion) throughout the trial; (ii) the MVC (leg extension) torque of knee extensors was significantly reduced in both trials, but there were no between-trial differences; and (iii) there was a significant contribution of central and peripheral factors in the development of fatigue, but these were not different between trials."