Why Natural Astaxanthin is a Superior Antioxidant for Oxidative Stress 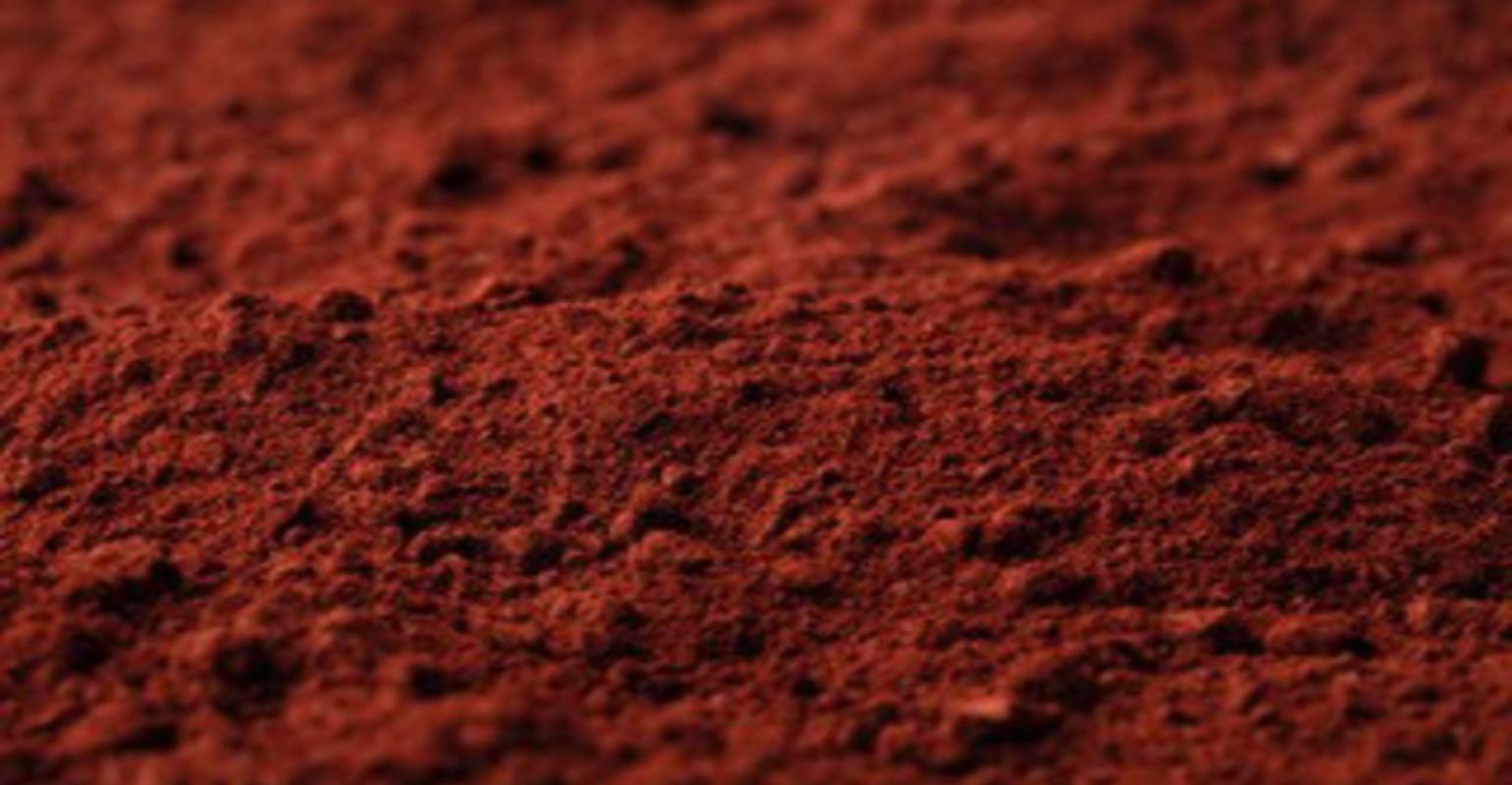 Reactive oxygen species (ROS) is a collective term including not only oxygen-centred free radicals, but also some non-radical derivatives of oxygen. ROS, otherwise known as pro-oxidants, are formed as by-products of normal metabolism in our body when food is converted into energy.[1] Immune cells fighting bacterial infections also release ROS.[2]

High levels of ROS can initiate harmful alterations in key biomolecules, such as lipids, proteins and DNA in a condition called oxidative stress. Oxidative stress occurs in the body when there is an overproduction of free radicals and ROS on one side, and a deficiency of antioxidants on the other (Figure 1). The efficiency of the body’s own antioxidant defence system reduces with age (Figure 1B), while the overproduction of free radicals/ROS can take place at any point in life, and particularly in response to certain lifestyle and environmental factors (Figure 1C).

In a normal healthy human body, the generation of ROS and other free radicals is kept in check through antioxidant defences. However, when the body is exposed to adverse physicochemical, environmental or pathological stressors, this delicate balance is shifted in favour of pro-oxidants, and results in oxidative stress. Oxidative stress accompanies most, if not all, pathological conditions, including cardiovascular, immunological and neurological disorders,[3, 4]diabetes[5] and male infertility.[6] Oxidative stress is also closely linked to premature ageing.[7]

Astaxanthin stands apart from other antioxidants because of its unique chemical properties. While structurally similar to the carotenoid β-carotene, astaxanthin has thirteen conjugated double bonds, whereas β-carotene has eleven. In the cyclohexene structure, it has oxo groups in the fourth and fourth prime positions. The antioxidant activity of carotenoids depends on the length of the electron rich, conjugated, double bond system. An extension of the conjugated double bond system increases the potency of astaxanthin compared to β-carotene and vitamin E.[10] Additionally, astaxanthin has hydroxyl groups at the third and third prime position, making the molecule somewhat polar.

Nonpolar carotenoids (i.e. β-carotene and lycopene) are located between membrane bilayers and therefore may disrupt the intermolecular packing of the phospholipid molecules.[11, 12] By contrast, polar astaxanthin spans the membrane, with its polar end groups extending toward the head group regions of the membrane bilayer. Astaxanthin position does not modify the structure of constituent membrane lipids.[11-13] (Figure 2). As a result, astaxanthin acts as a chain-breaking antioxidant by stopping free radical chain reactions and scavenging lipid peroxyl radicals. Furthermore, since astaxanthin spans the cell membrane bilayer, its terminal rings can effectively scavenge ROS on the membrane surface, while its polyene chain is responsible for trapping ROS in the interior of the membrane.[13]

Figure 2. Astaxanthin orients into optimal hydrophilic and hydrophobic position within cell membrane and acts as a chain-breaking antioxidant. Since astaxanthin spans the cell membrane bilayer, it can effectively scavenge ROS at the membrane surface as well as in the interior of the membrane.

Astaxanthin can use different methods to prevent oxidative stress. Astaxanthin counteracts potentially harmful free radicals by trapping energy (quenching) and the transfer of electrons, or through hydrogen abstraction (scavenging).[10, 14-17] Energy from the high-energy ROS compounds can  be transferred to astaxanthin by direct contact, and that energy is converted to heat [10]. In this process of quenching, astaxanthin remains intact so it can undergo further cycles of singlet oxygen quenching. Singlet molecular oxygen is a strong pro-oxidant which displays substantial reactivity towards DNA, proteins, and lipids [18].

20.          Beutner S, Bloedorn B, Frixel S, Hernández Blanco I, et al. (2001) Quantitative assessment of antioxidant properties of natural colorants and phytochemicals: carotenoids, flavonoids, phenols and indigoids. The role of β-carotene in antioxidant functions. Journal of the Science of Food and Agriculture 81:559-68.

Brain health matters: Why it’s important and what can be done today
Sep 30, 2020